We have 13 Welsh Springer Spaniel Pictures:

The Welsh Springer Spaniel is a muscular working dog with a compact, well-balanced build. They have dark, oval eyes which give them a kind expression, true to their temperament. Their lightly-feathered ears are held at eye level, and their muzzle is as long as the slightly-domed skull. Welsh Springer Spaniels have docked tails which can slightly elevate when they’re excited. The coat is naturally straight, flat, and soft to the touch — but it is thick enough to protect the dog against water, heavy brush, and harsh weather while hunting. The chest, belly, tail, and backs of the legs are lightly feathered, and a Welsh Springer Spaniel’s coat can be any pattern with red and white coloring.

The Welsh Springer Spaniel is nicknamed a “Velcro dog” breed because of their desire to be as close to their owner as possible. Because of this hunger for your attention, make sure you don’t leave your Welshie home alone for too long, as they are prone to suffering from separation anxiety. 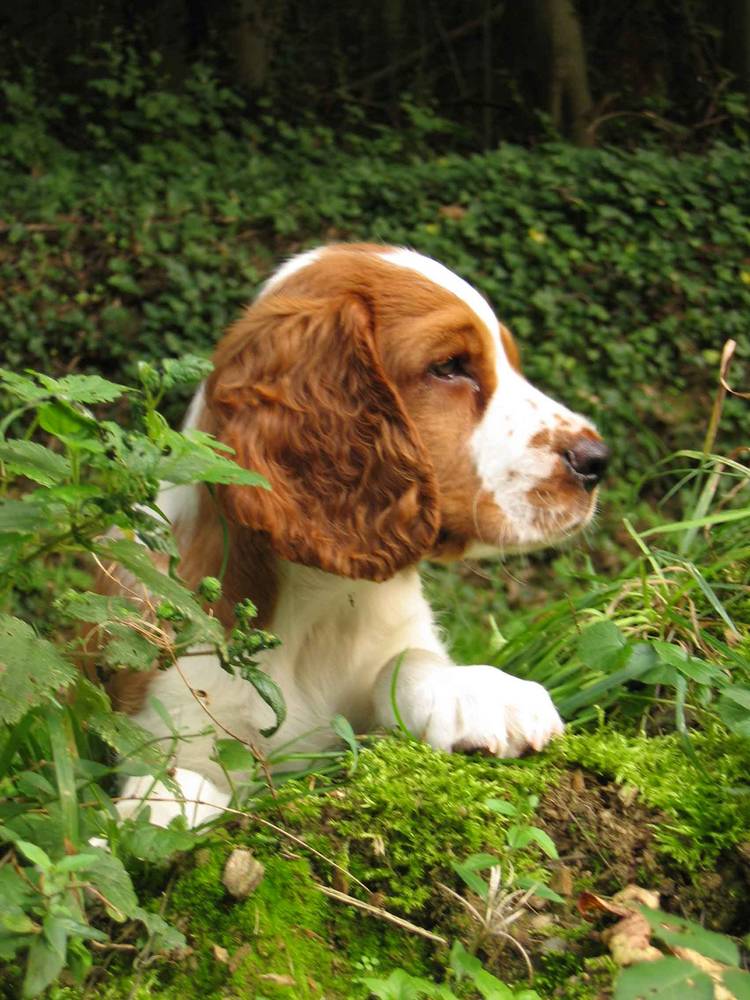 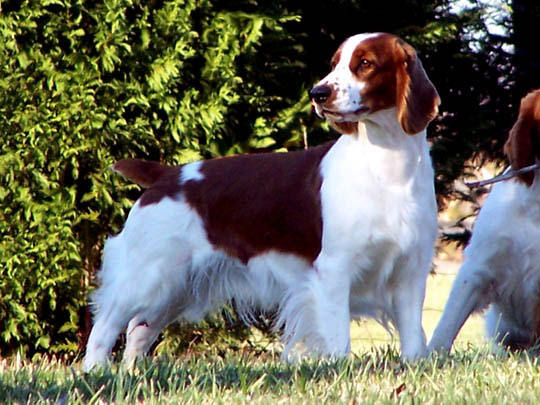 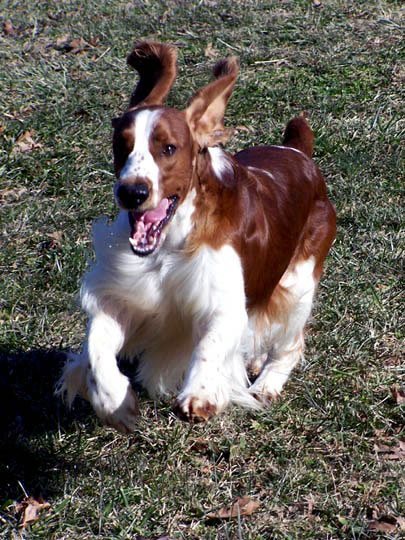 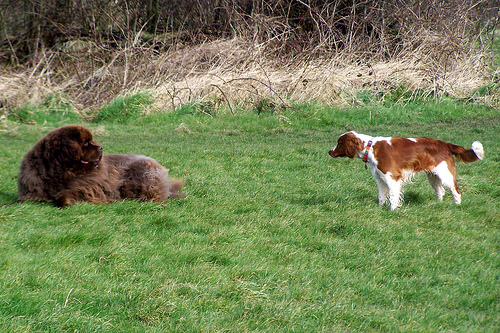 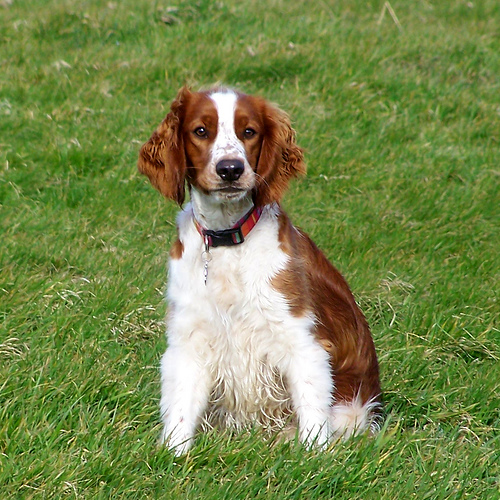 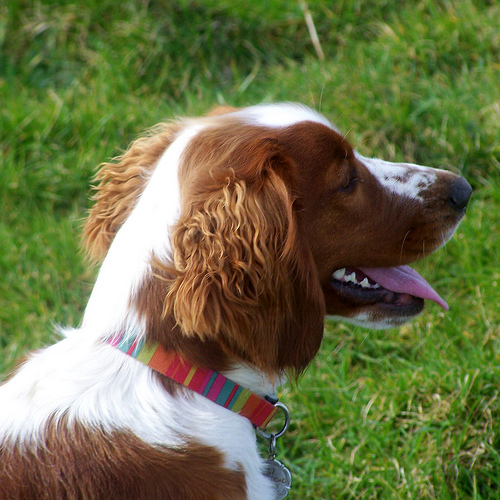 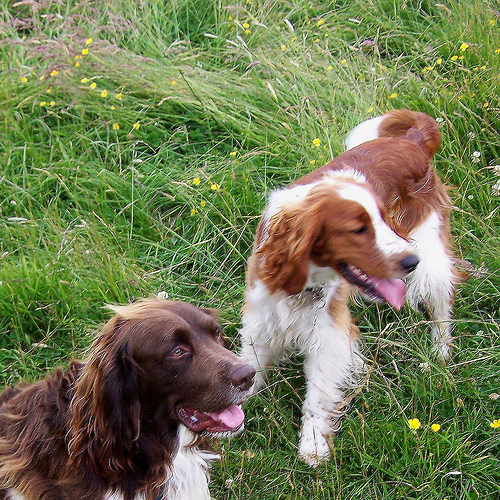 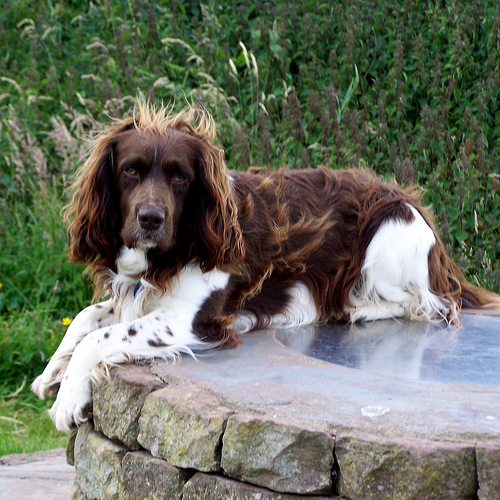 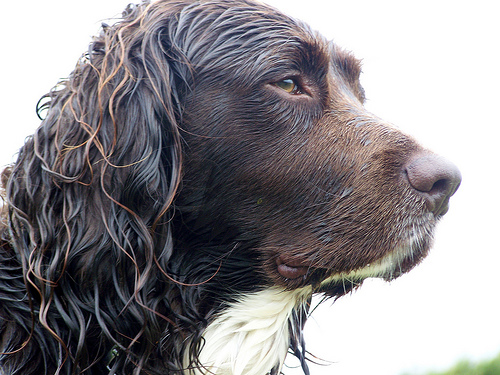 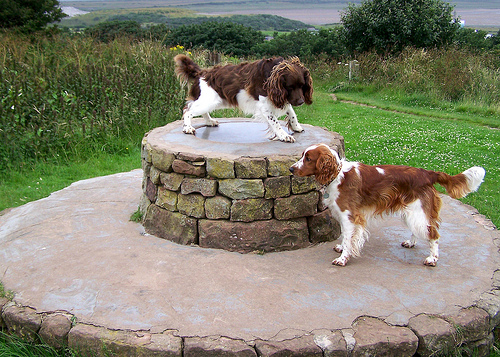 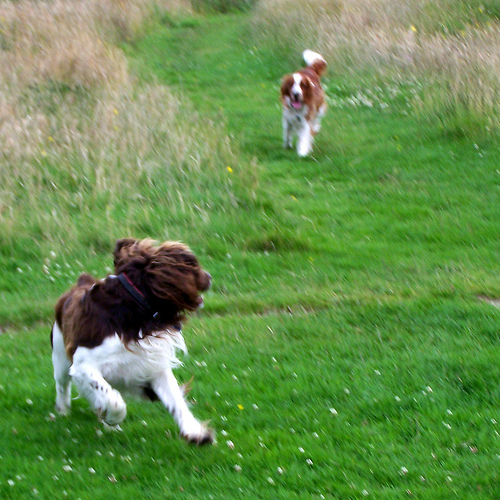 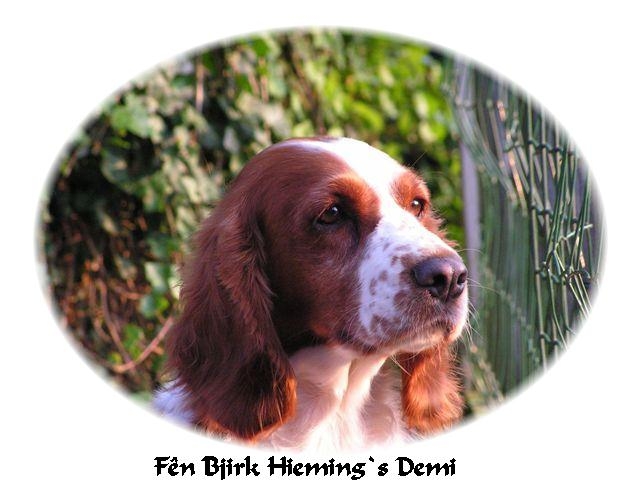 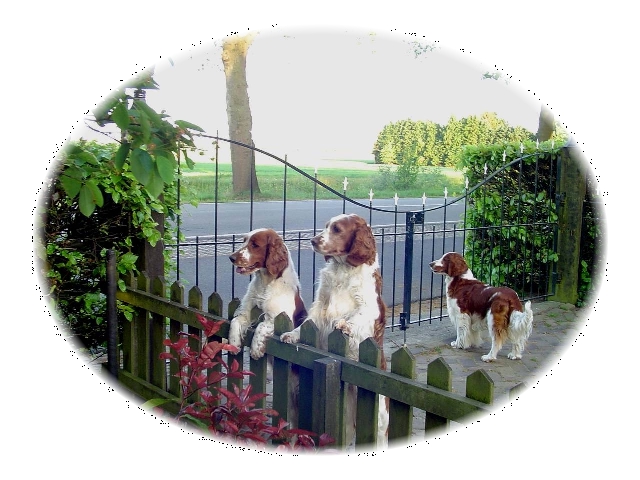