We have 16 Tibetan Spaniel Pictures:

Tibetan Spaniels are a small, well-proportioned breed. They are slightly longer than they are tall, and stand at about 10 inches at the shoulder. They have a small, dome skull, well-feathered, pendant ears, and a blunt muzzle. Tibetan Spaniels have very expressive faces with medium-sized, oval eyes that are brown in color and give the breed a bright and alert appearance. They have a high-set, well-feathered tail which curls over the back. The Tibetan Spaniel has a medium-length, silky double coat that lays flat on the body. Their coat can be any color!

The Tibetan Spaniel, nicknamed the Tibby, is a cheerful, mild mannered breed that is known for being very friendly with their family, as well as other dogs and animals. When it comes to unknown humans, Tibetan Spaniels can be wary, but not aggressive. In general, a Tibetan Spaniel will hold strangers at a distance, but open up to them with time. Sometimes, a Tibetan Spaniel can be stubborn, due to their independent nature, but more commonly, they are aloof and happy dogs.

Centuries ago, the Tibetan Spaniel lived in monasteries with Buddhist monks. The monks referred to them as “little lions,” which was a great honor, since lions were considered sacred animals.

To find Tibetan Spaniel breeders in your area, check our breed pages. 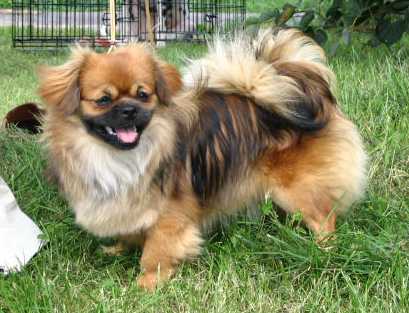 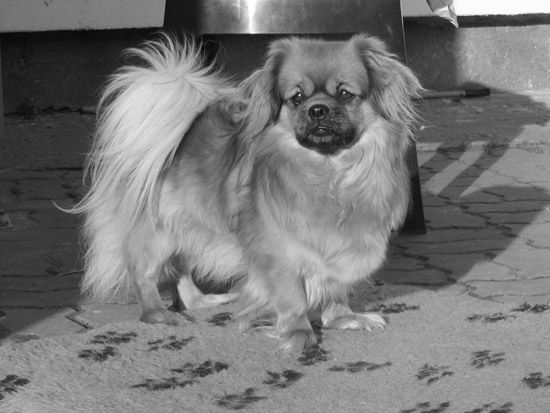 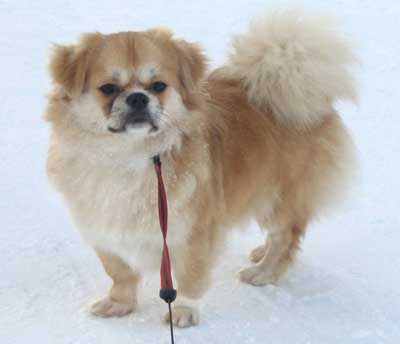 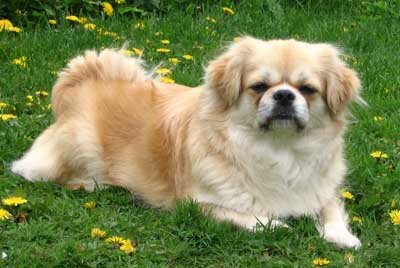 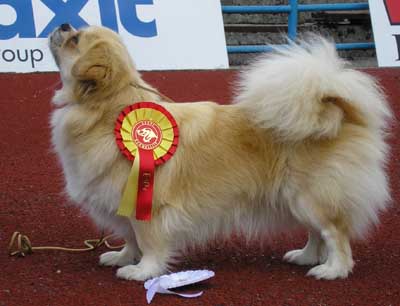 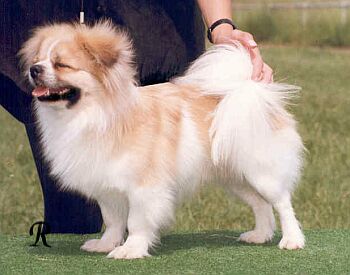 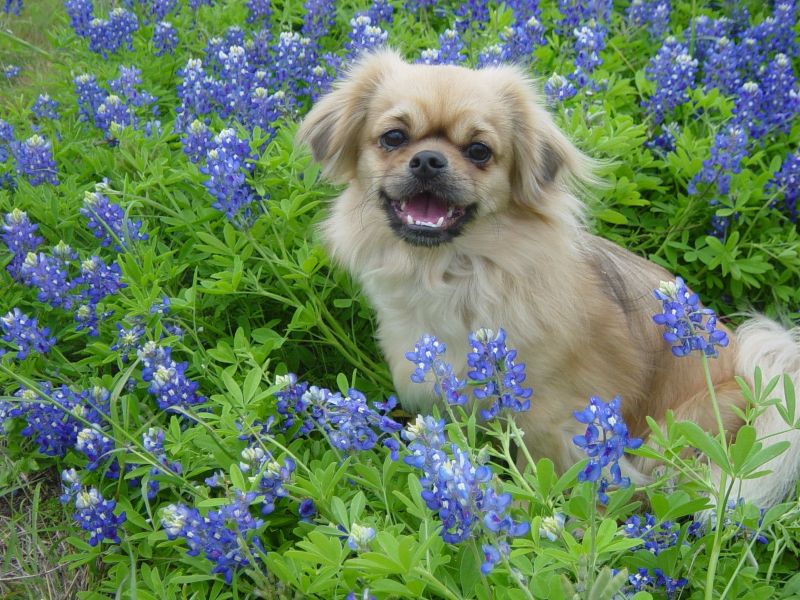 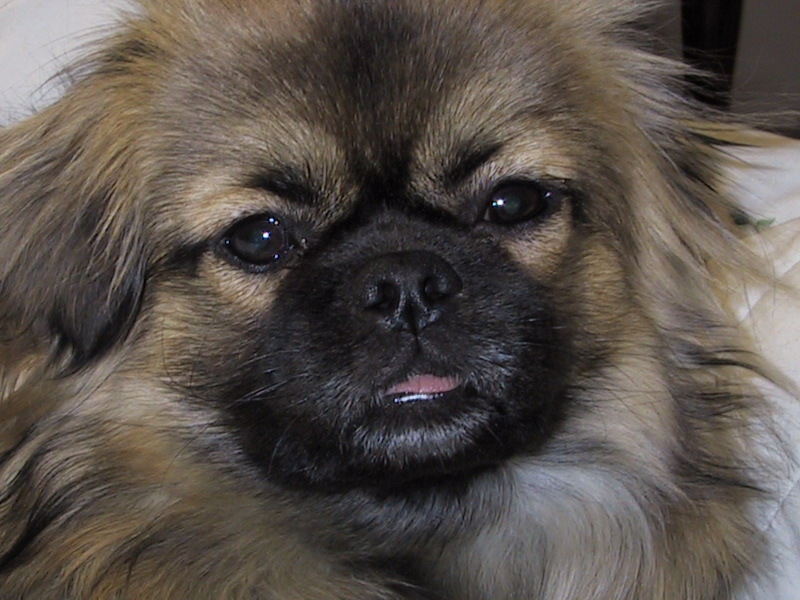 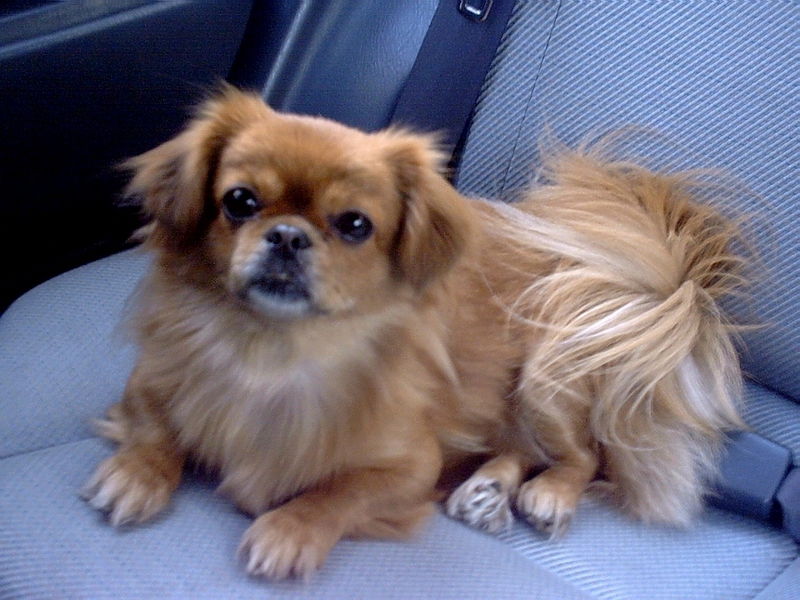 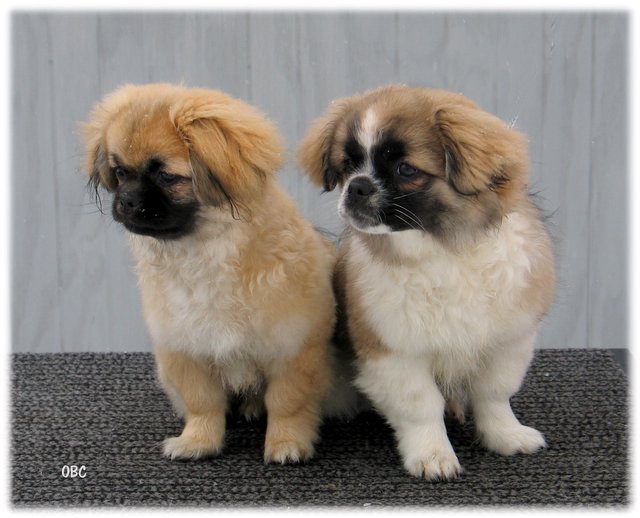 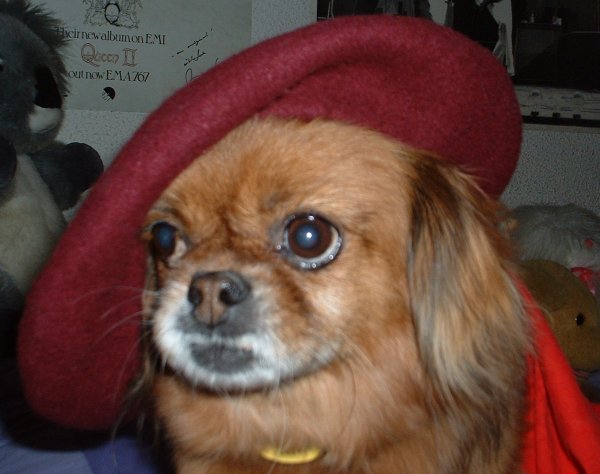 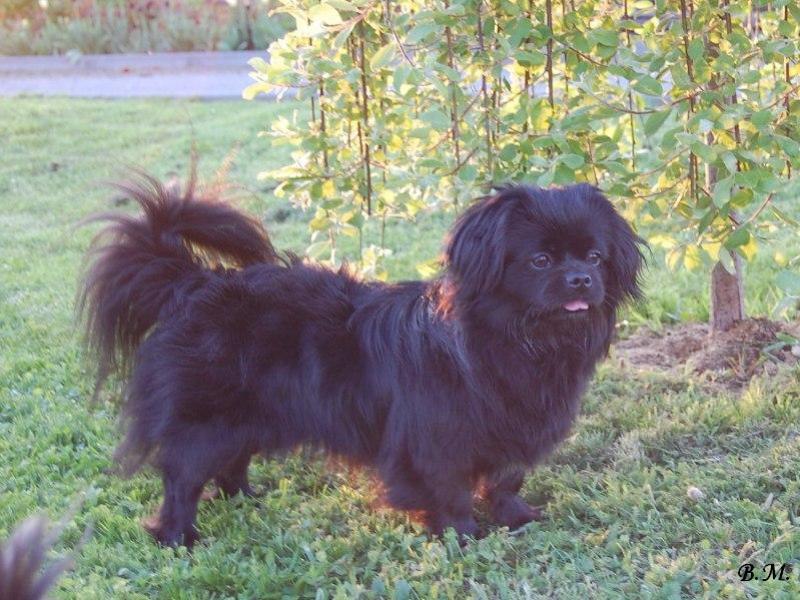 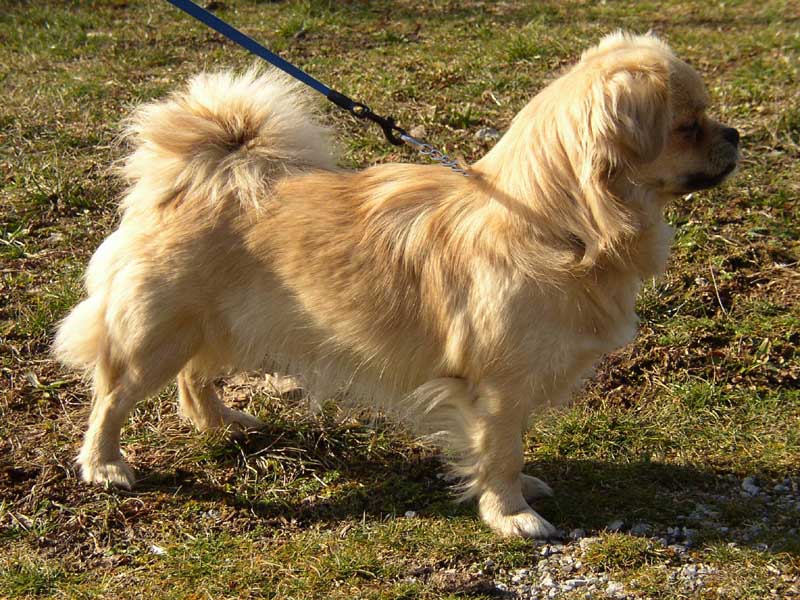 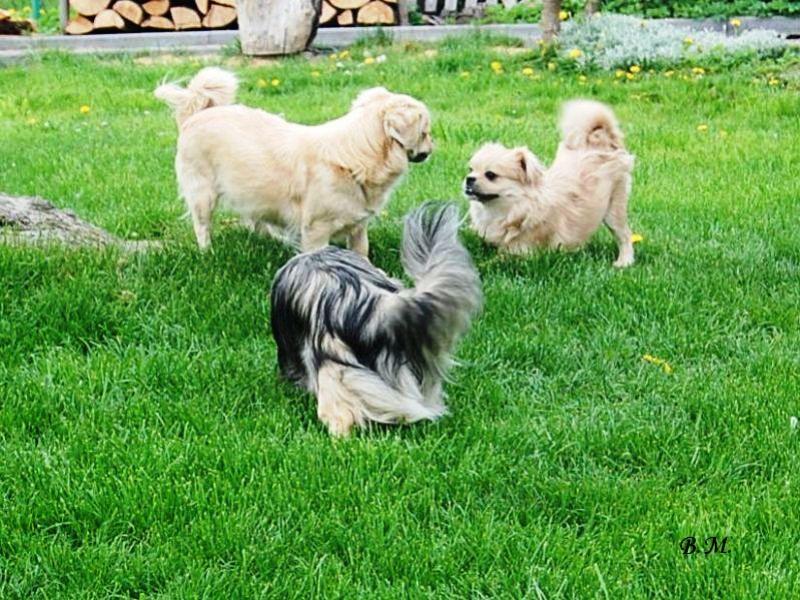 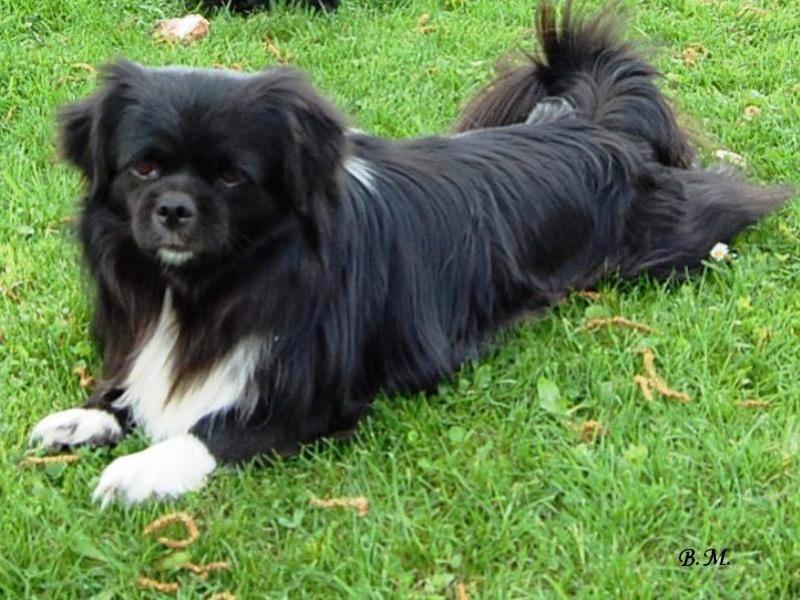 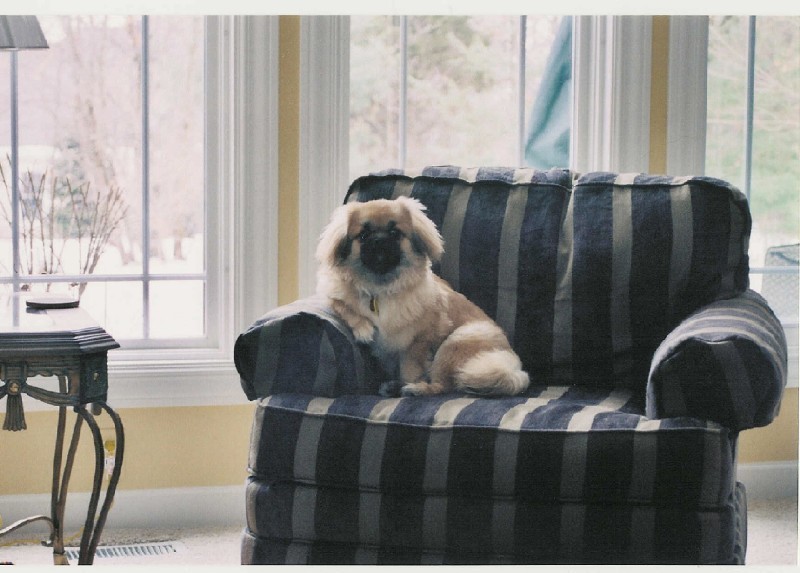