We have 13 Scottish Terrier Pictures:

The Scottish Terrier, also known affectionately as a Scottie, is a small and stout terrier with a wise little face which easily recognized by their famous “beard.” The coat is long and wiry, and grows abundantly on the legs and chest. This can sometimes give them the appearance of not having legs, but a little curtain of fur around their whole body! Traditionally, the Scottish Terrier is a shade of black, but wheaten Scottish Terriers sometimes occur. The average Scottish Terrier weighs between 18 to 22 pounds and stands at nine inches from the withers.

They may be little, but Scotties are mighty! The Scottish Terrier personality is rugged, intelligent, and alert. They’re fiercely loyal to their owners and exceptionally brave. Scotties were bred to hunt badgers, and they make good watchdogs because they’ll bark at any strange noises from outside. Although they can be aloof with strangers, they’re very loving of their family.

The most famous Scottie is arguably President Roosevelt’s Fala, who is immortalized alongside his owner as a statue in Washington, DC. 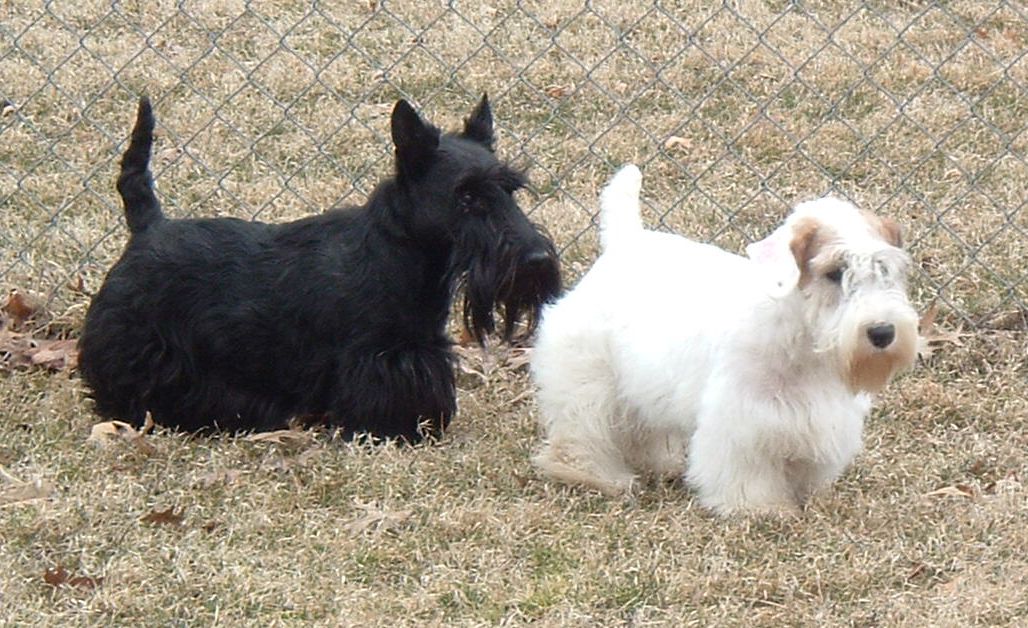 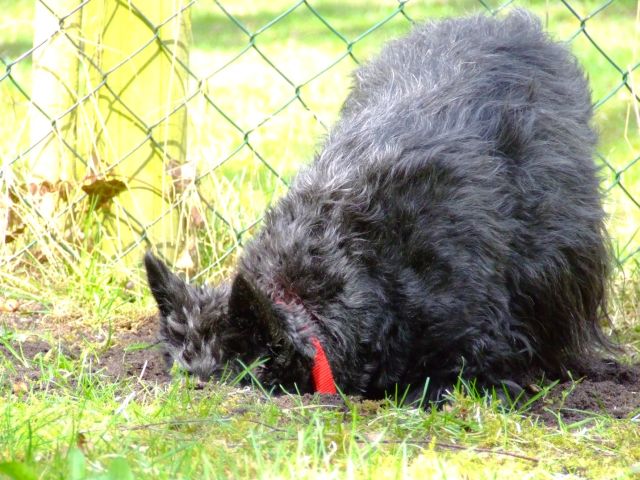 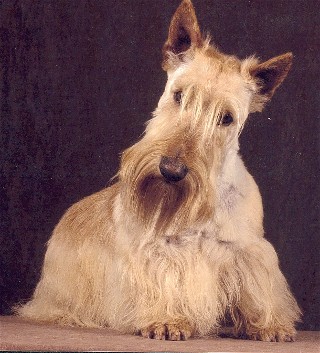 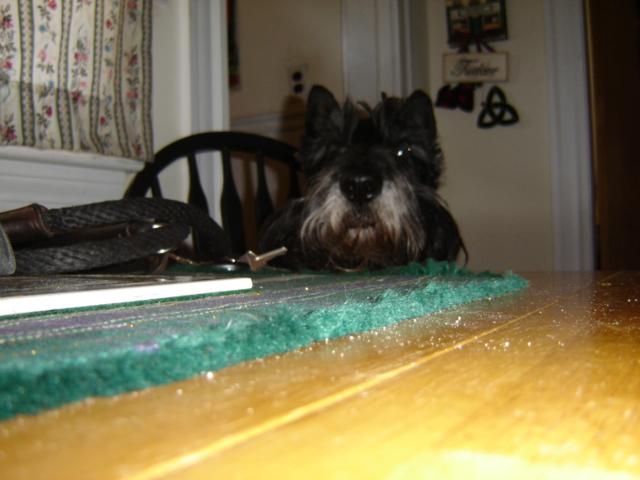 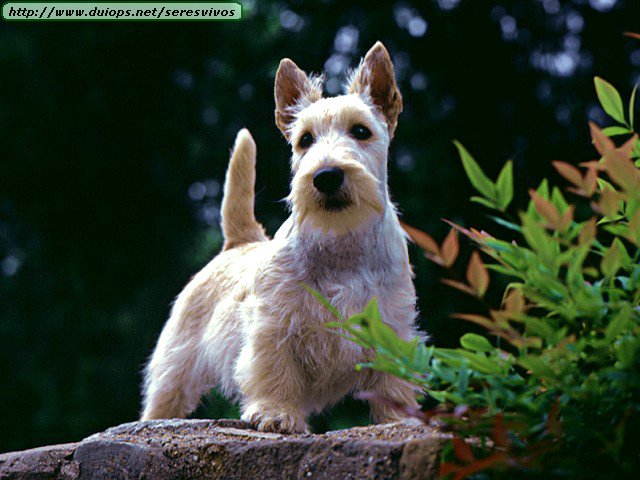 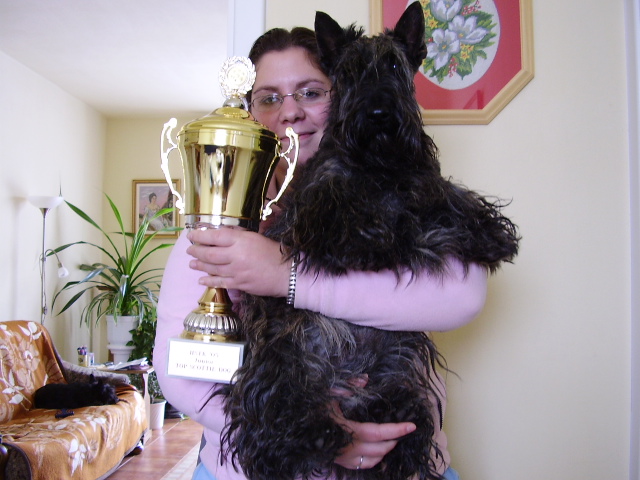 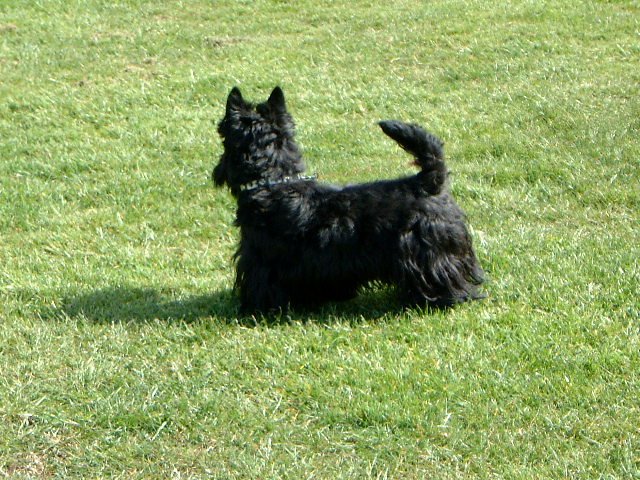 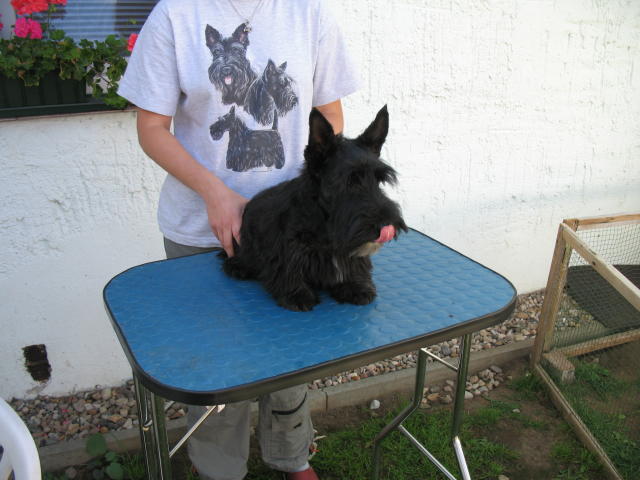 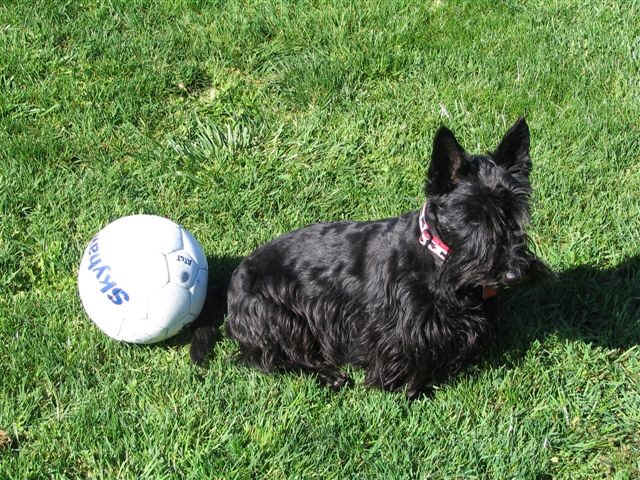 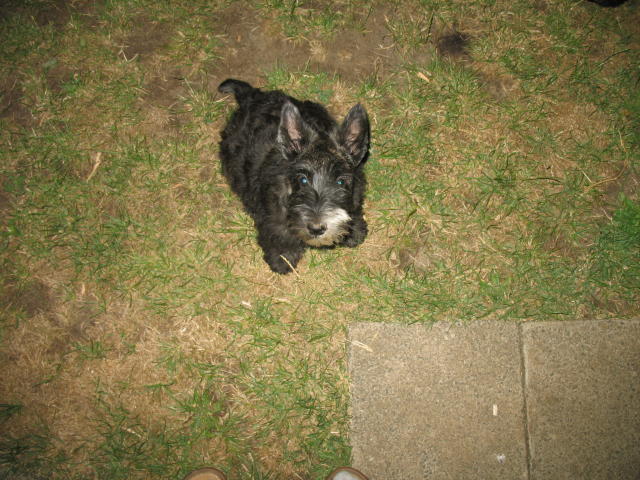 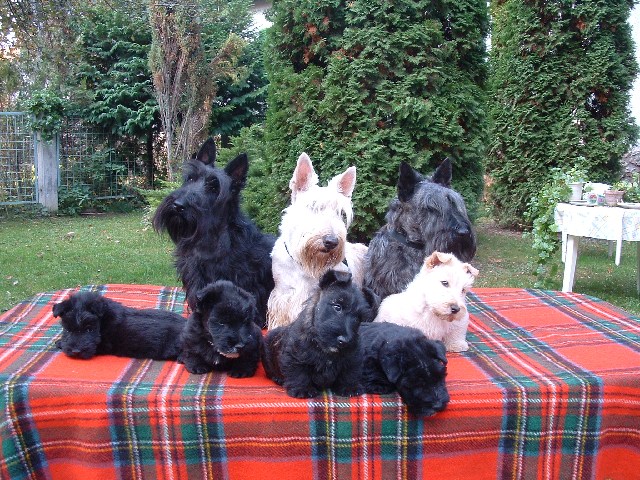 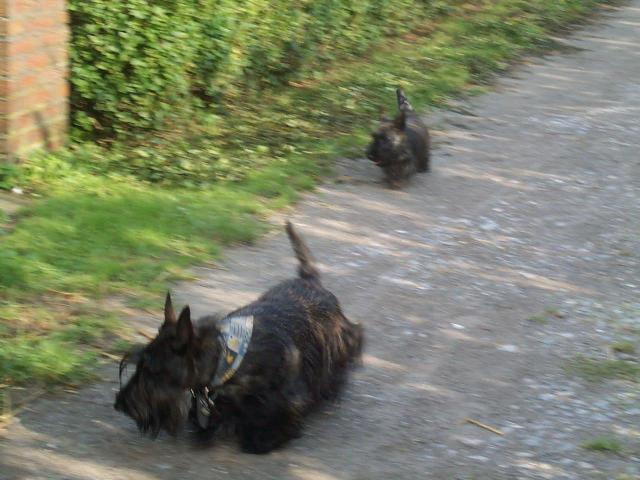 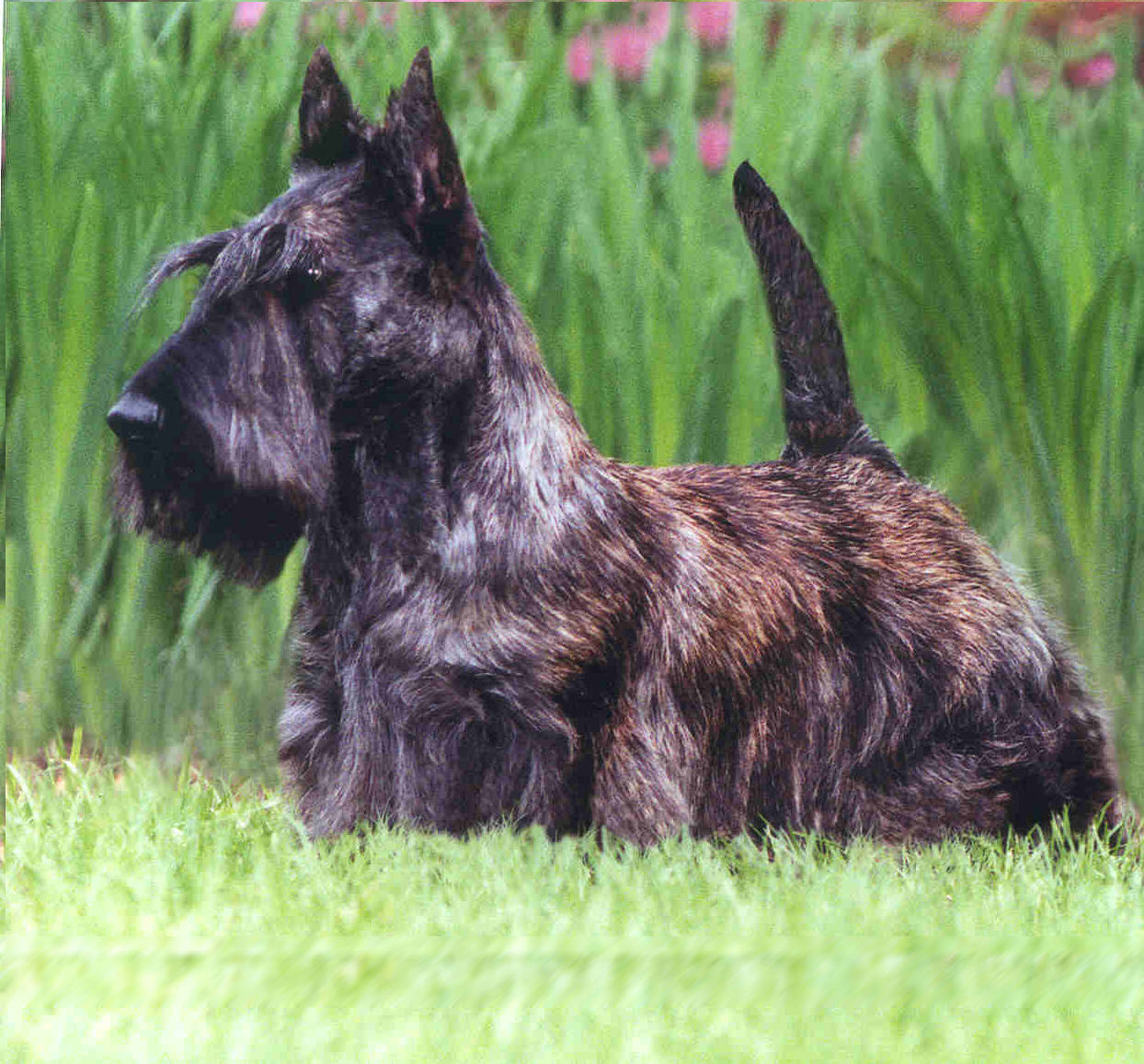