We have 20 Maltese Pictures:

You've probably seen Maltese dogs throughout your whole life — even if you didn't realize it. They're best known as "the little white dogs for grandmas." Maltese pups fall into the toy breed category. They generally only weigh between four and eight pounds and stand at around eight to 10 inches high at the shoulder. Even though they're a long-haired dog, Maltese pups don't have an undercoat, which keeps shedding to a minimum. Maltese dogs are also considered to be hypoallergenic breed, and even people who are allergic to most dogs can own a Maltese.

So if you want a long, luscious coat without the hassle of maintaining most other long-haired breeds, the Maltese may be a great fit for you!

Despite their delicate, adorable appearance, Maltese pups are known for being fearless. They're extremely sweet, playful, and outgoing. Most Maltese dogs don't have the same quick, delicate temperament that many other toy breeds have. Most Maltese pups who develop personality problems do so as a result of poor parenting. Experts warn Maltese owners against treating them like a helpless baby or spoiling them too much. It's important to let your Maltese have some independence to support a healthy, well-rounded temperament.

Maltese pups also have a stronger desire to please their owners than many other toy breeds, which makes them easier to train. As one of the world's oldest lap dogs, this breed was bred as a companion animal for royalty. Maltese pups get very attached to their owner, and they can easily develop separation anxiety, which is why they're best-suited for retirees who can stay home with them for the majority of the day (hence the nickname, “grandma’s little white dog”).

Maltese dogs were specially bred by Roman emperors to have that white coat we know today. The color white was sacred to the Romans, who wanted their pets to exhibit an air of divinity. 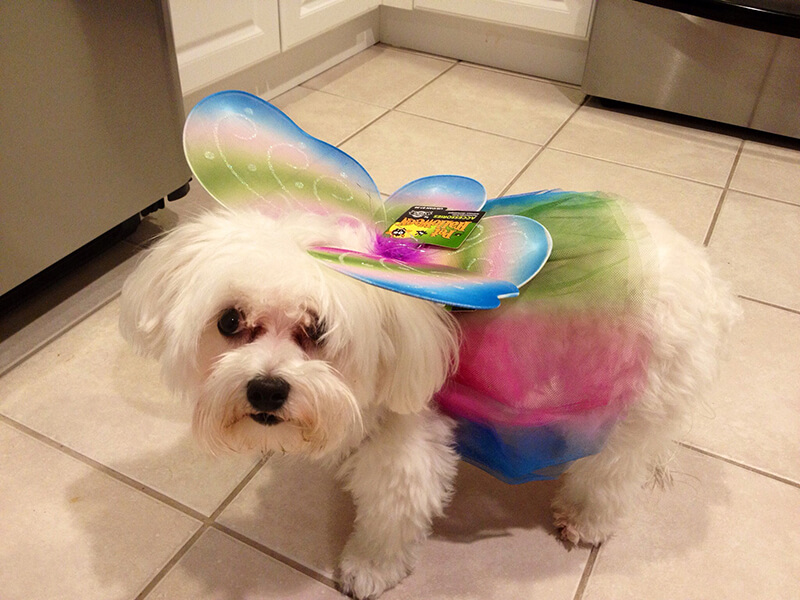 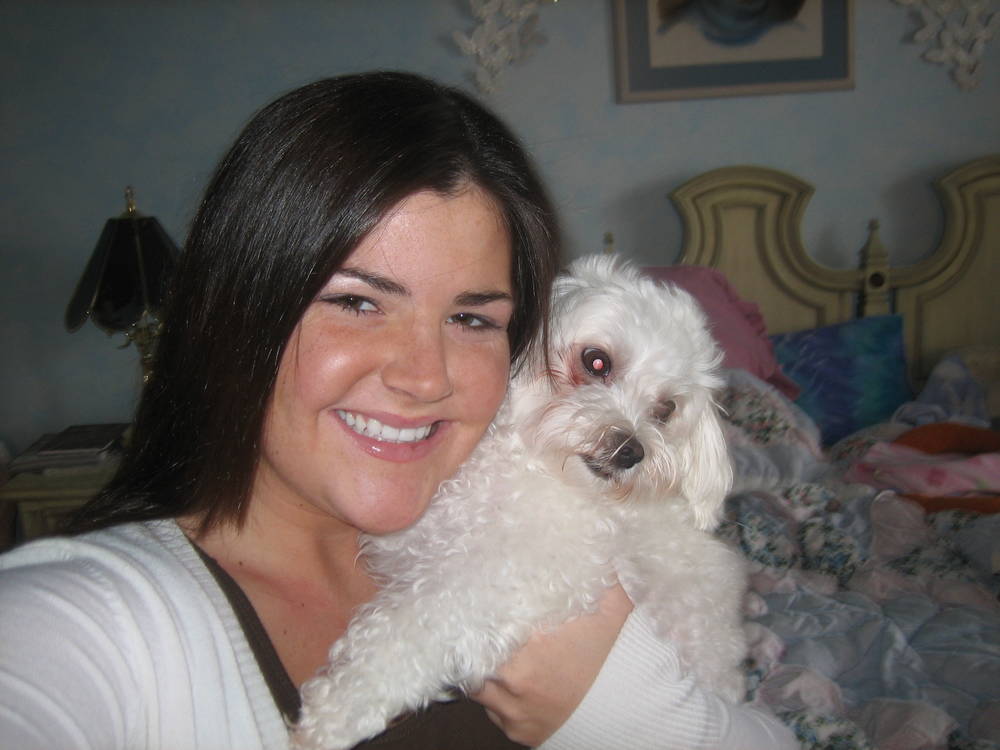 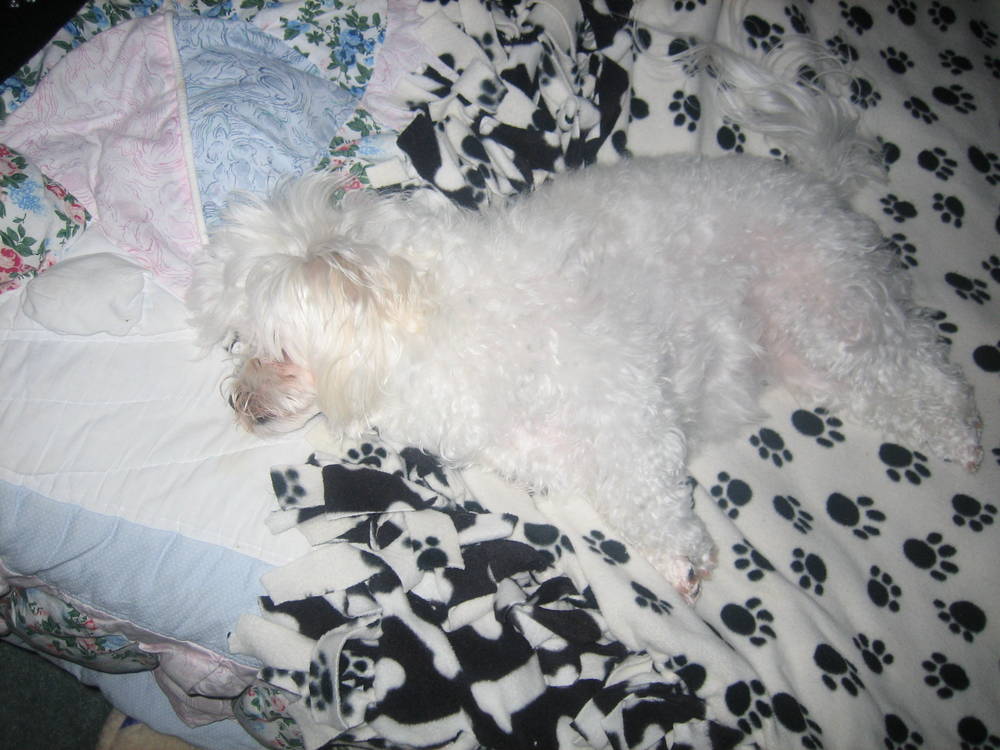 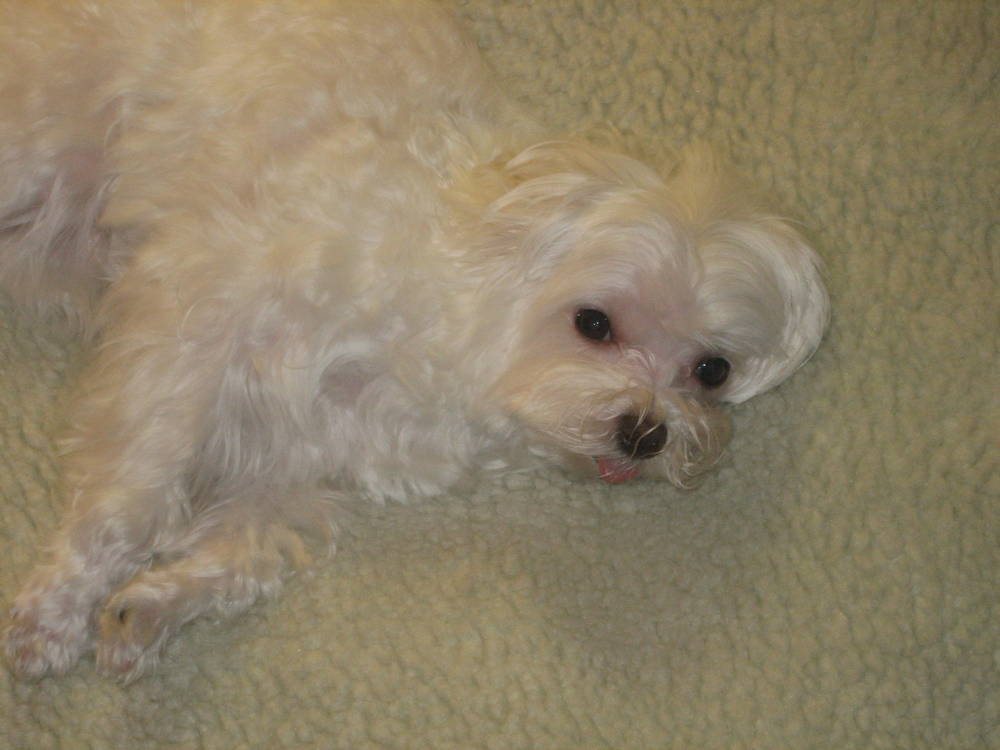 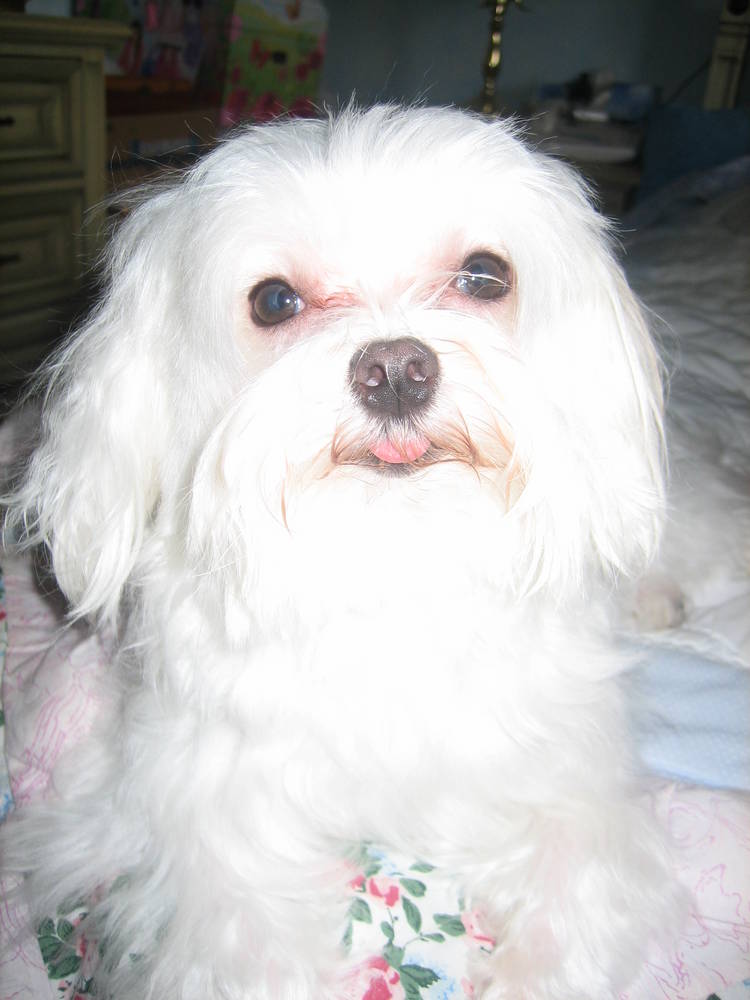 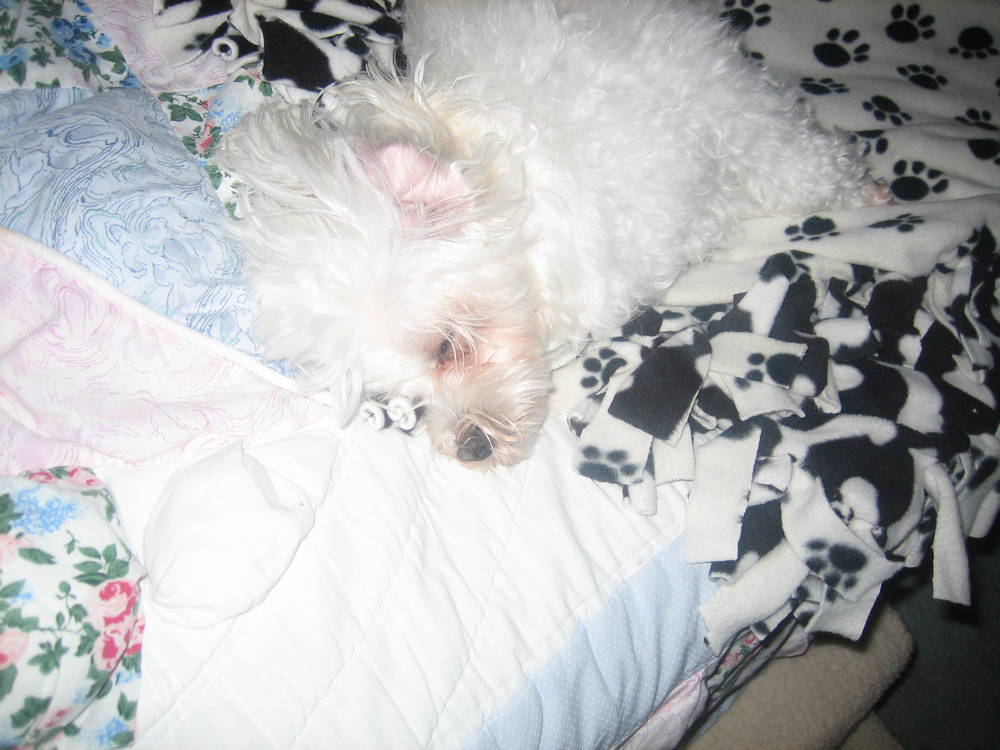 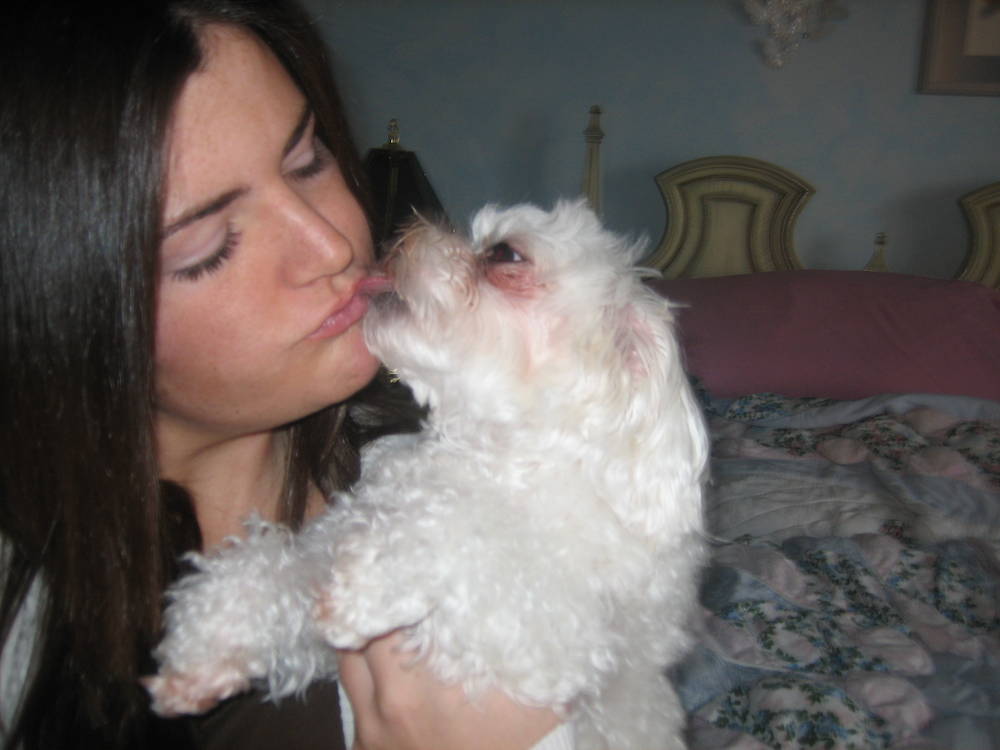 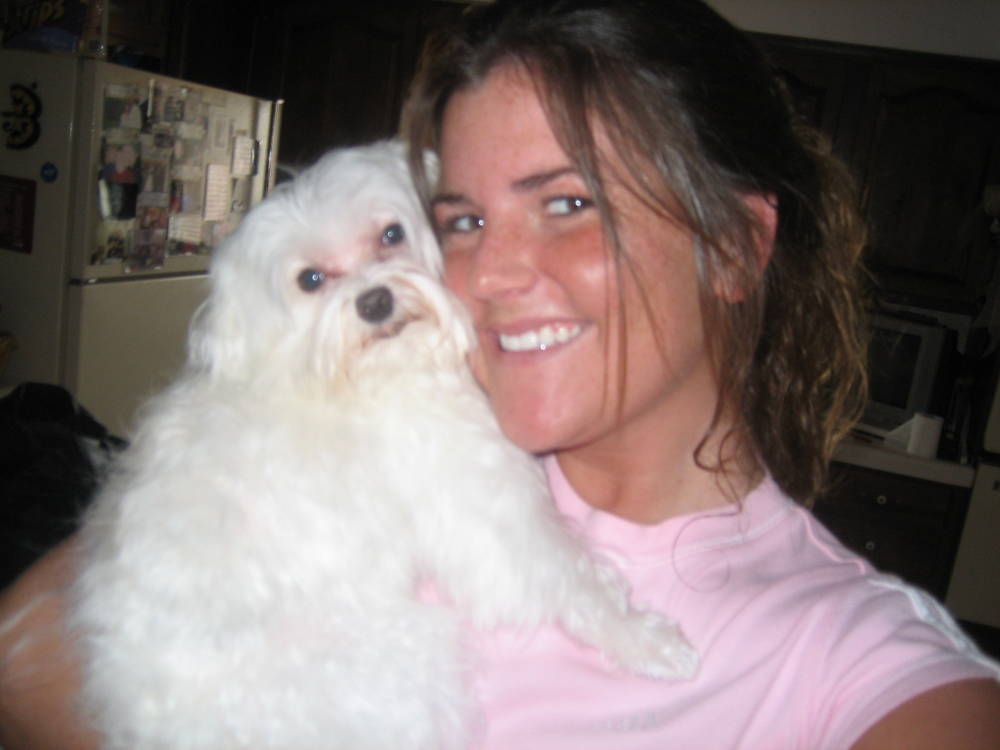 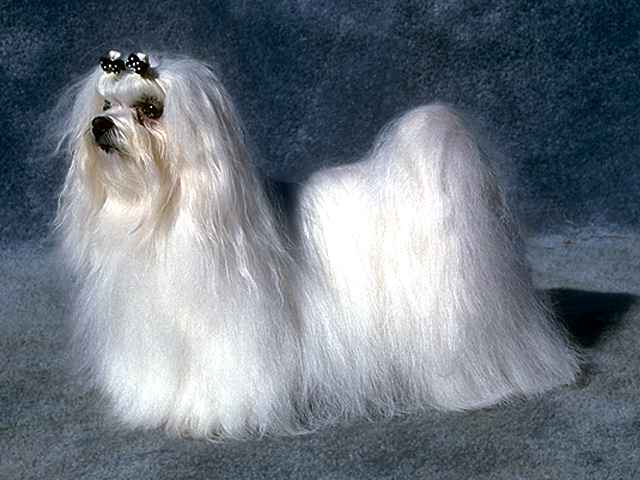 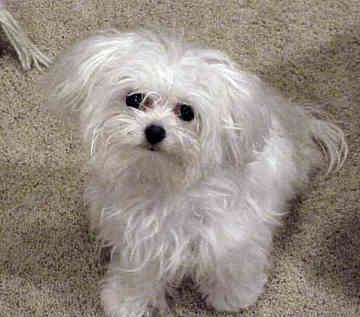 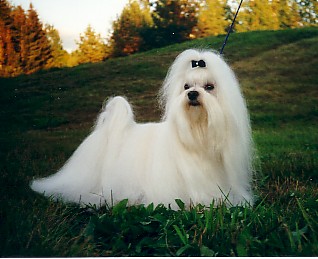 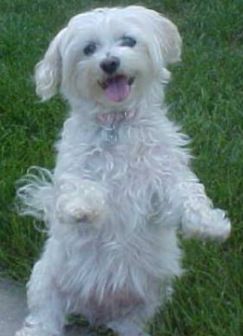 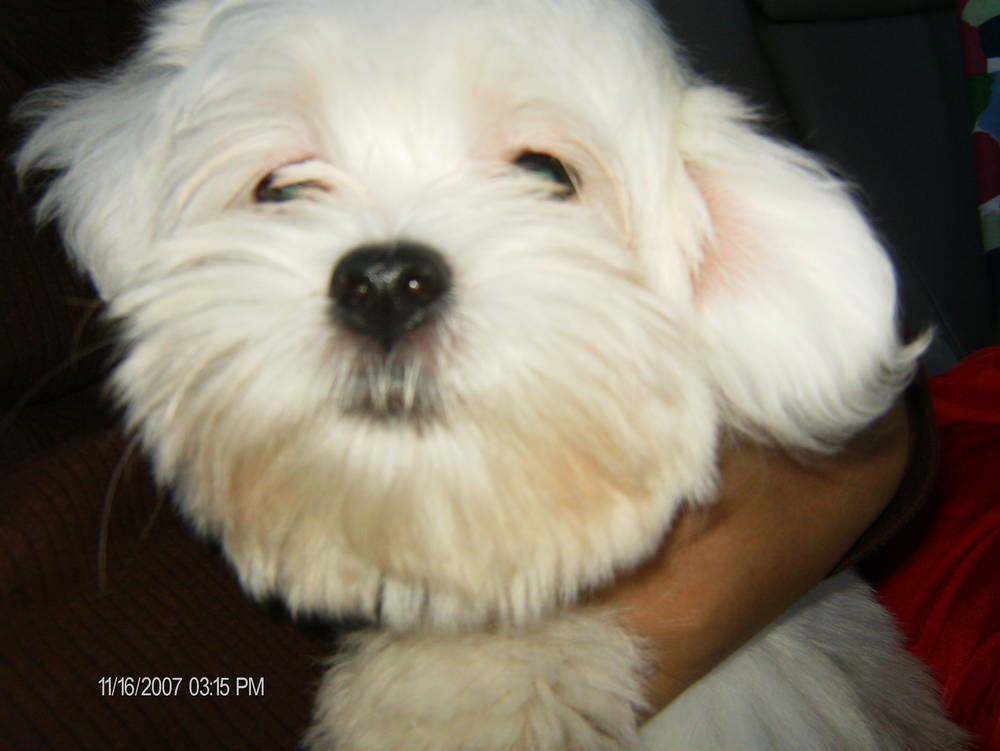 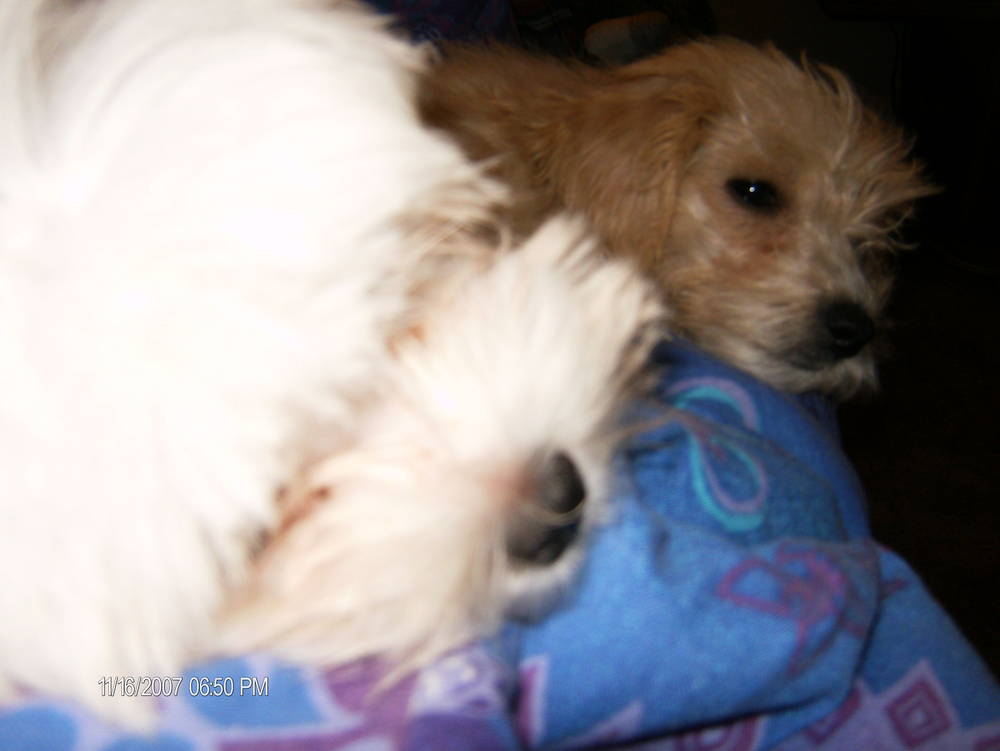 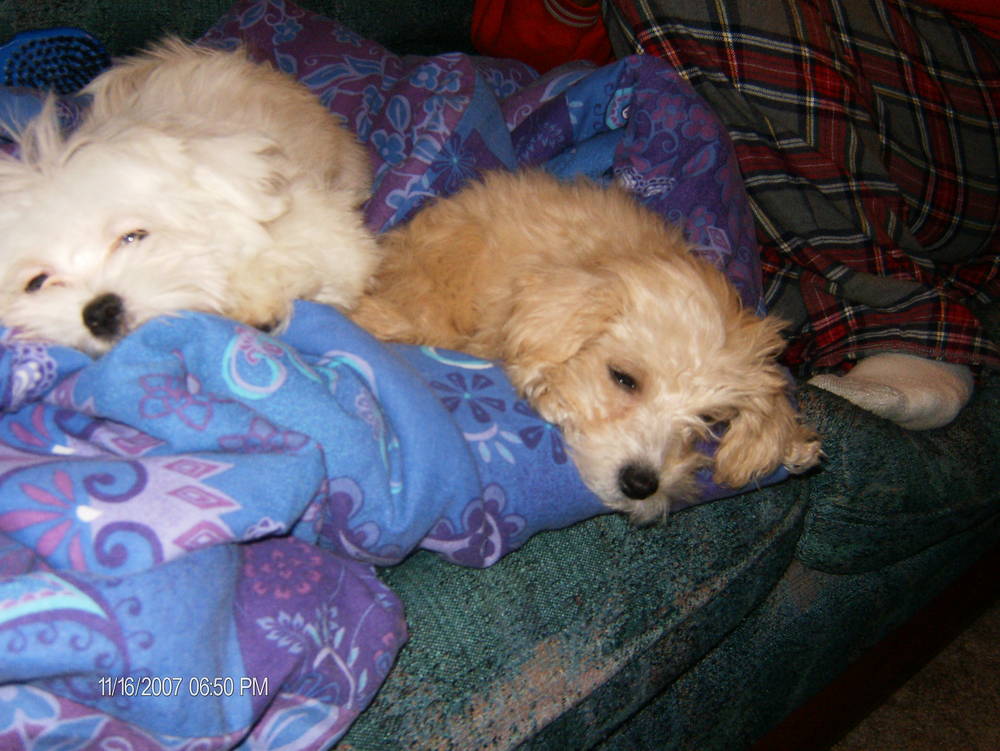 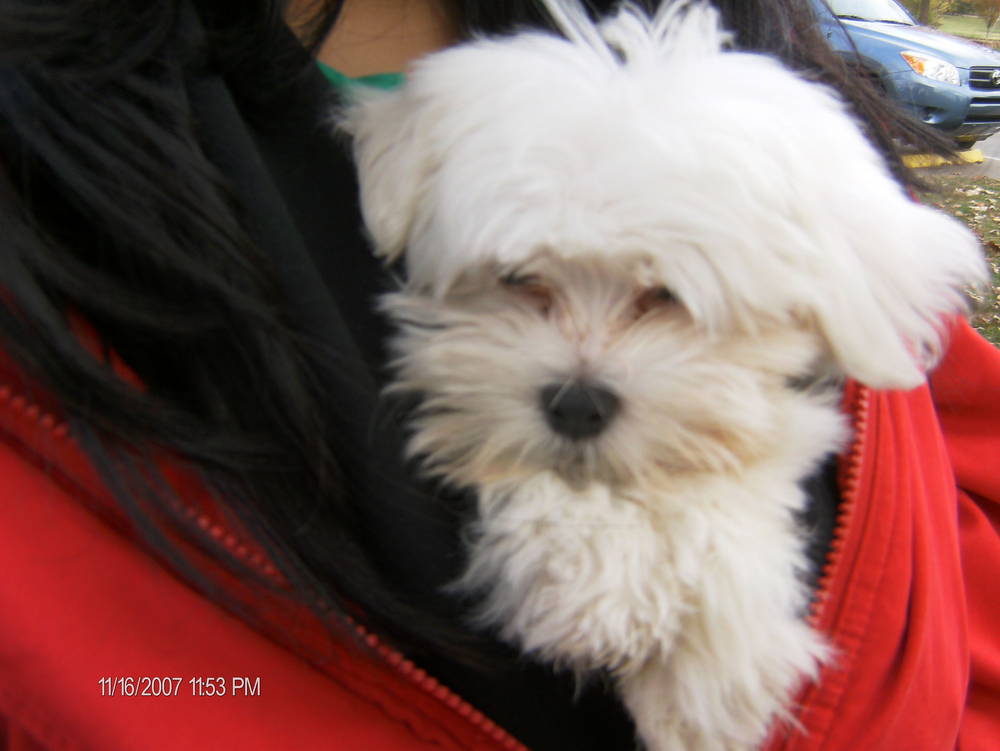 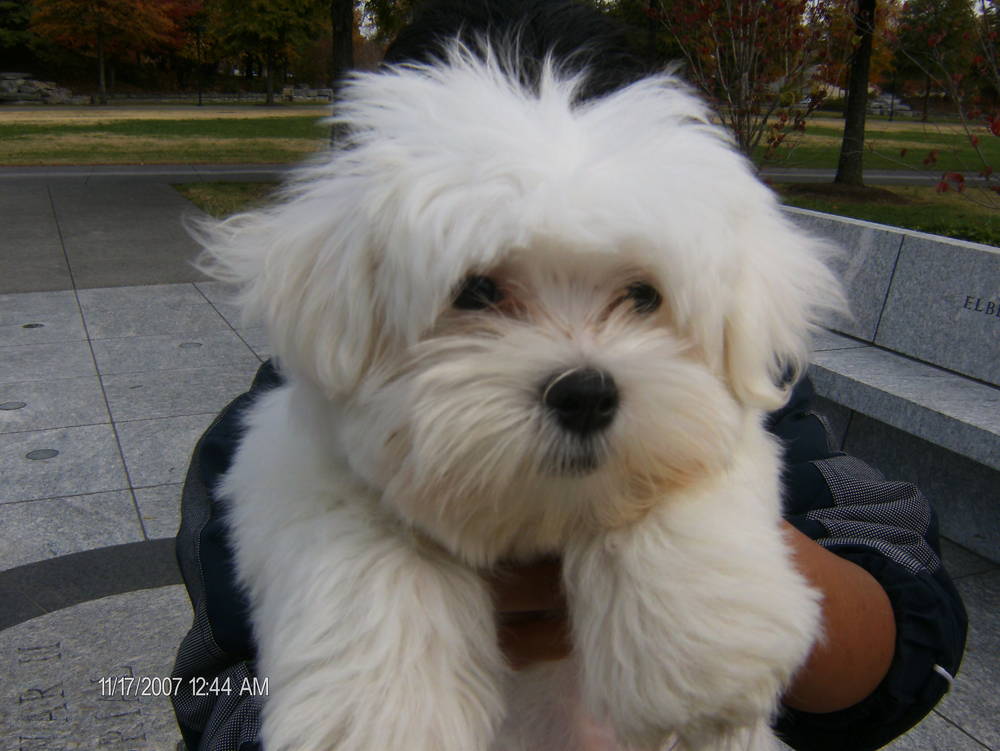 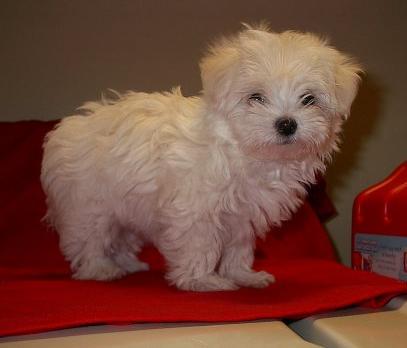 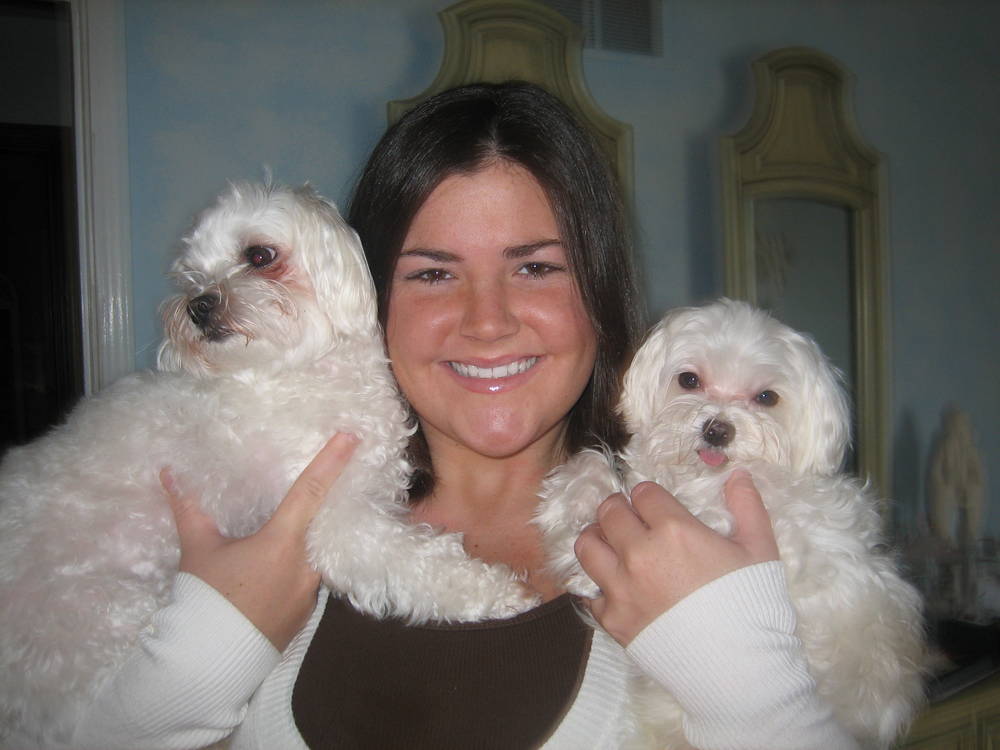 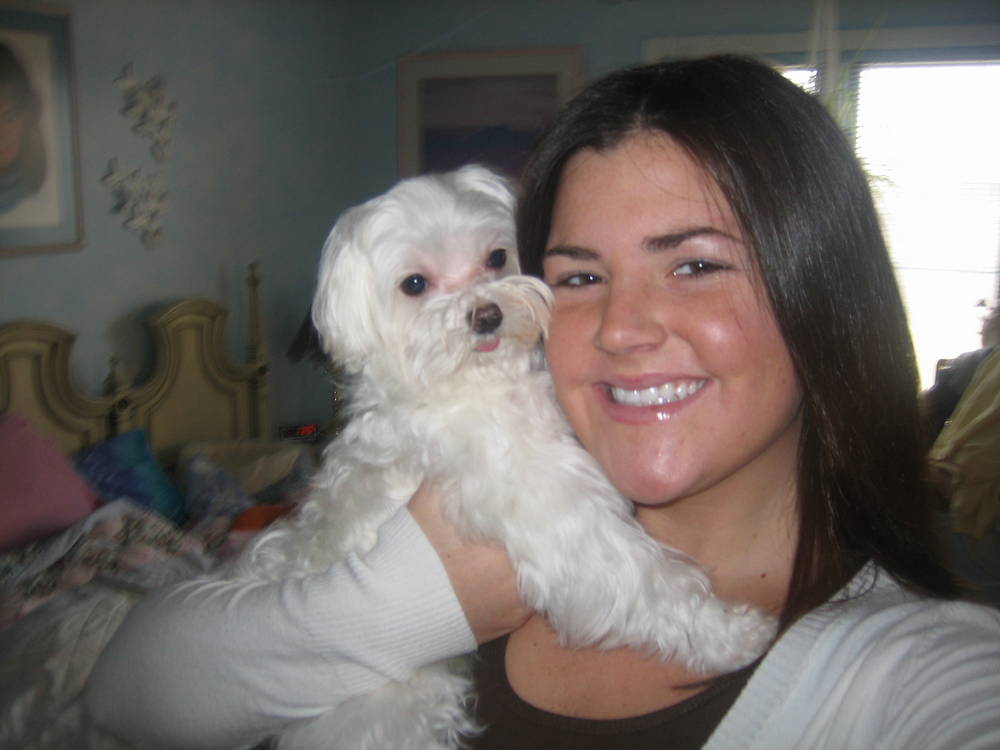