We have 12 Great Dane Pictures:

The physical appearance of a Great Dane can pretty much be summed up in a single word — huge. In fact, Great Danes are the tallest dog breed on the planet, and they can grow to impressive sizes.Just ask Zeus' owners — at three feet and seven inches, he held the world record for the world's tallest dog! Many Dane owners chose to surgically crop their dog's ears to make them stand erect, even though this practice is not medically necessary for the dog's health, and it has been widely criticized by many veterinarians as cruel.

Despite their name, Great Danes are not Danish — the breed actually originated in Germany. Their name came from the English translation of the breed's French name, “Grand Danois,” which translates to "Big Danish." This title is well-deserved because Great Danes can grow to an average height of over 30 inches and weigh between 135 to 150 pounds! That's about as much as a full grown adult!

While the breed has a reputation for being somewhat lazy, Great Danes do enjoy staying active alongside their owners. In fact, young Danes often go through a phase called “the zoomies” where they gallop, leap, jump, and run with reckless abandon as they test out their long, powerful legs. If you're the owner of a Great Dane, it is important to remember not to push too much physical exercise onto them while they're puppies since their large bones and rapidly growing muscles can easily get hurt, broken, or damaged. Great Danes are known for having gentle, loving dispositions.

Unfortunately, since larger dog breeds age much faster than their smaller counterparts, Great Danes have an especially short lifespan of only about 12 years at the most. Some experts speculate that their massive size puts extra strain on their organs and bones, which causes them to age at a faster pace. Great Danes do not do well when isolated or kept in a crate for long periods of time, so make sure that you have the time and patience to spend with your new pup if you're considering adopting this breed.

The official title of tallest dog in the world went to a Great Dane named Zeus who stood at seven feet and four inches when standing upright on two legs! 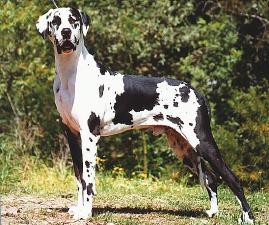 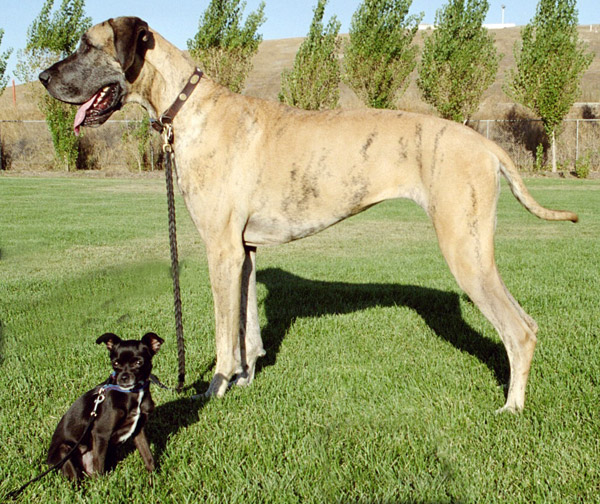 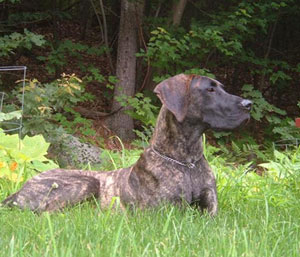 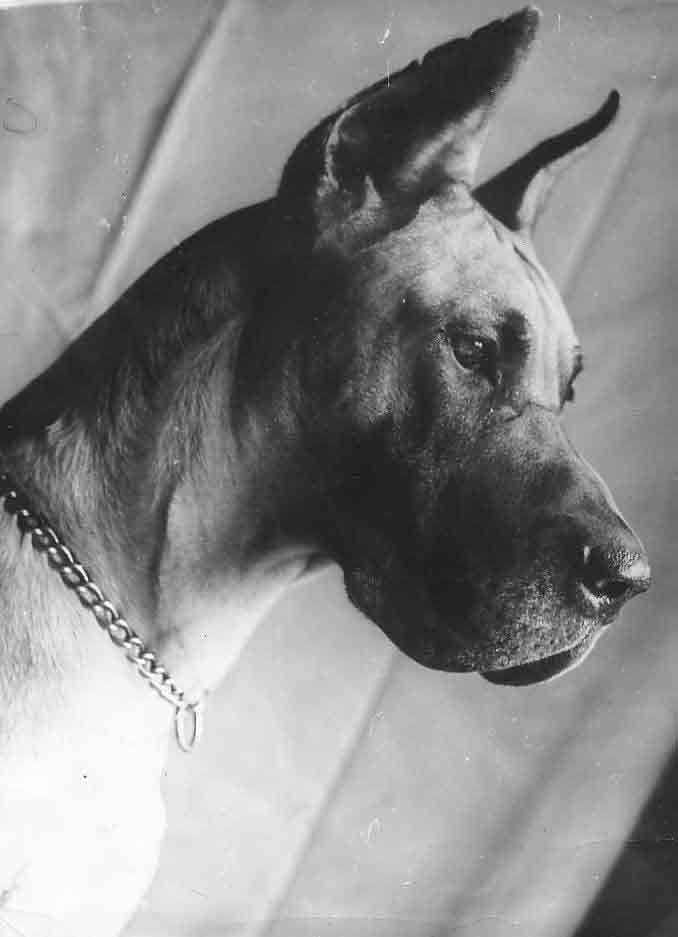 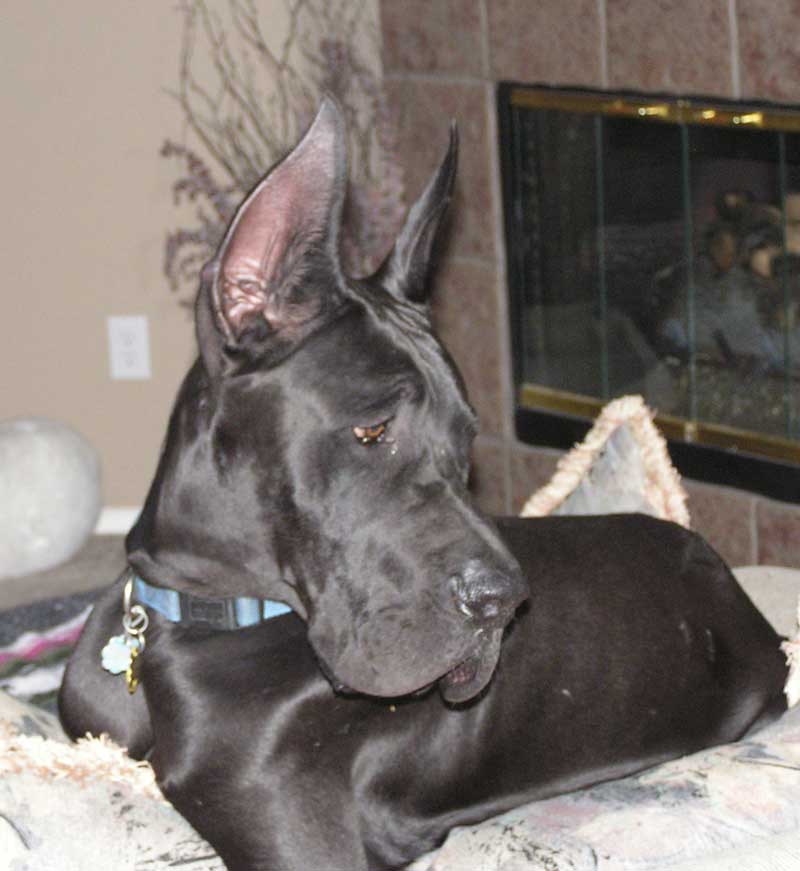 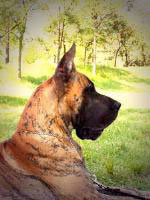 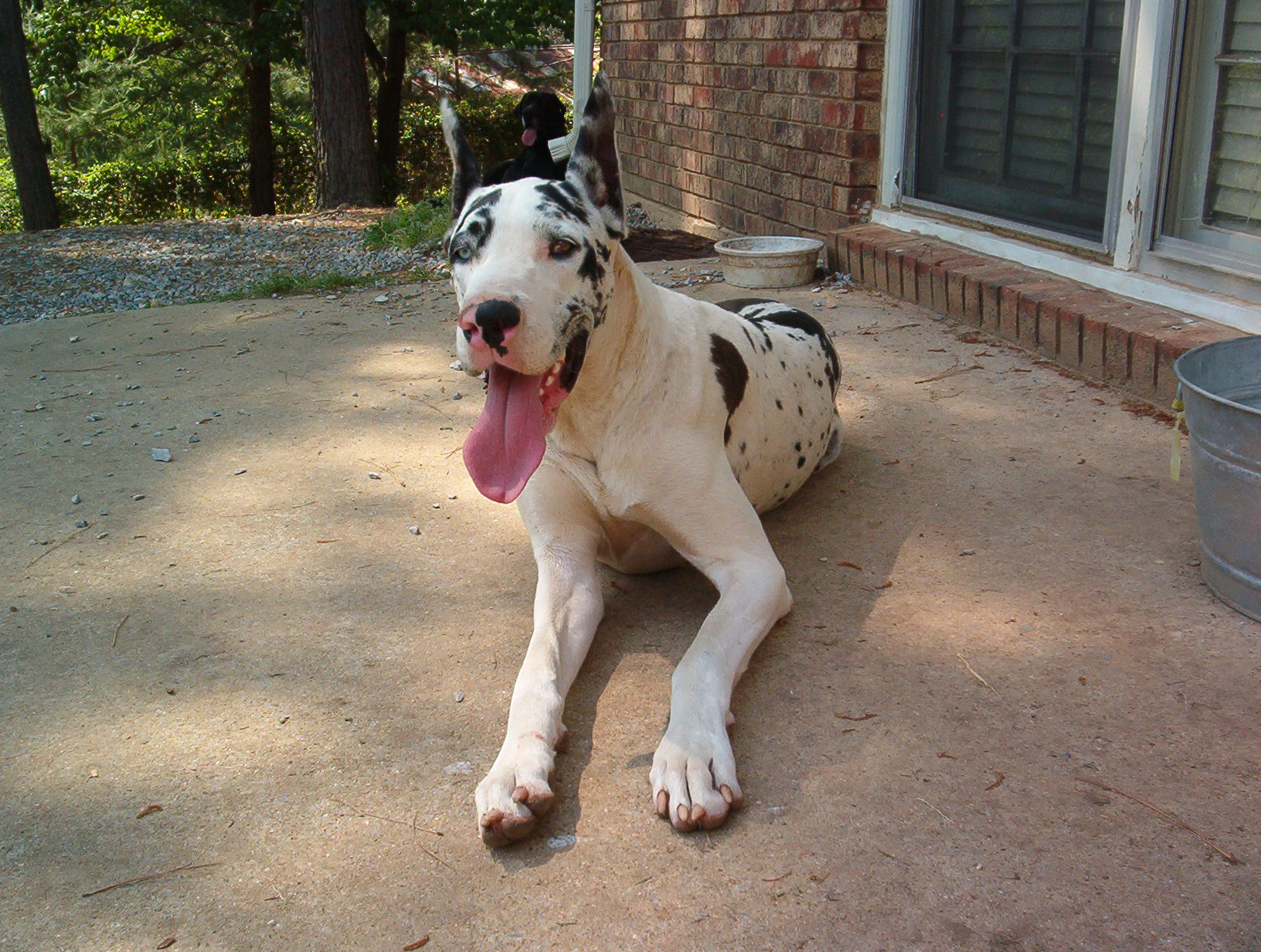 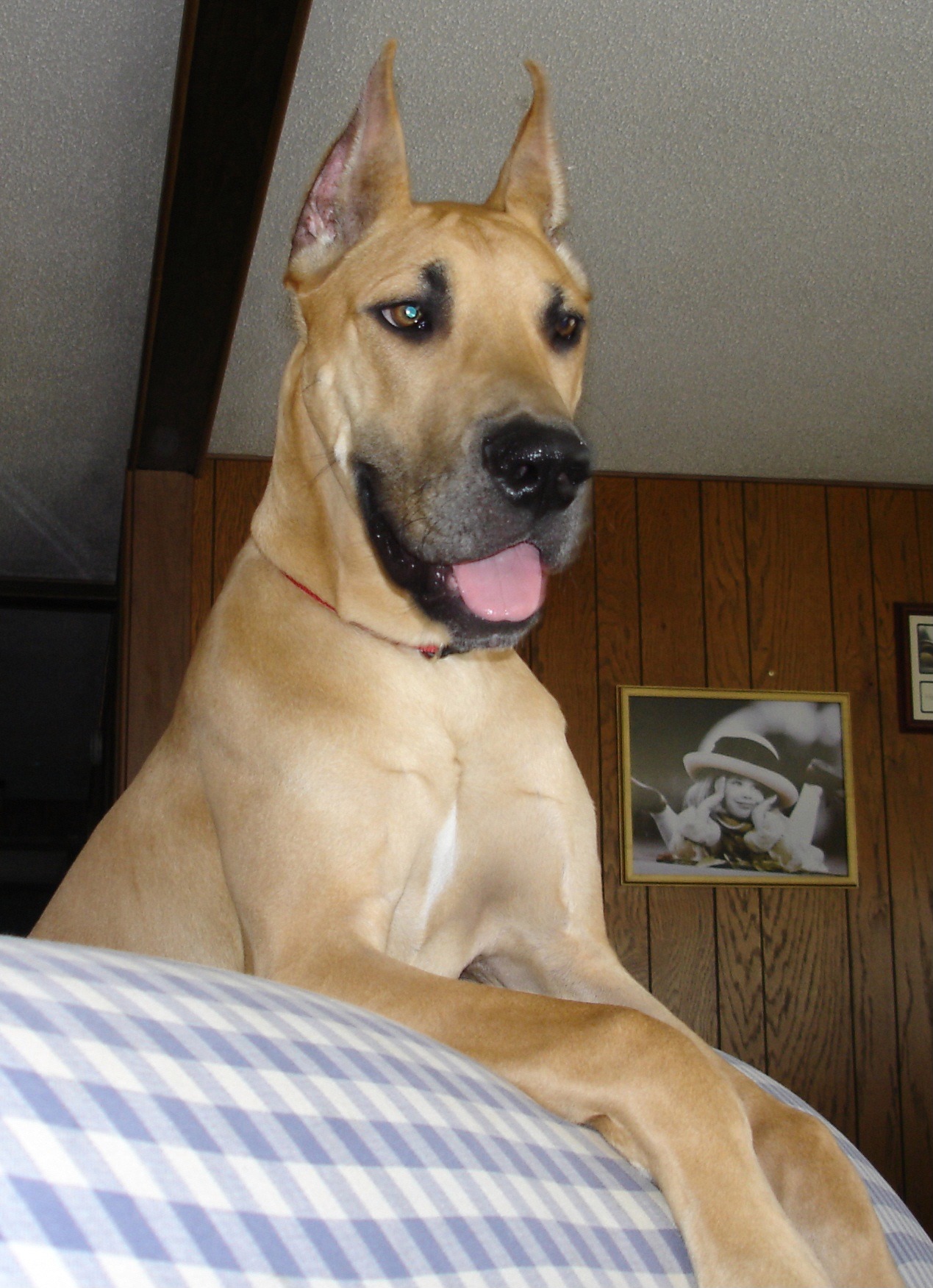 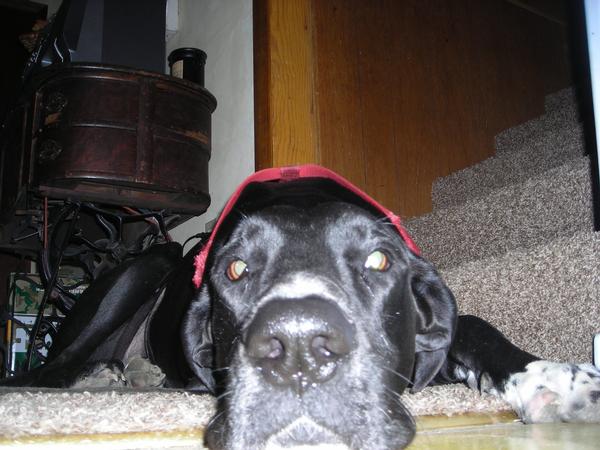 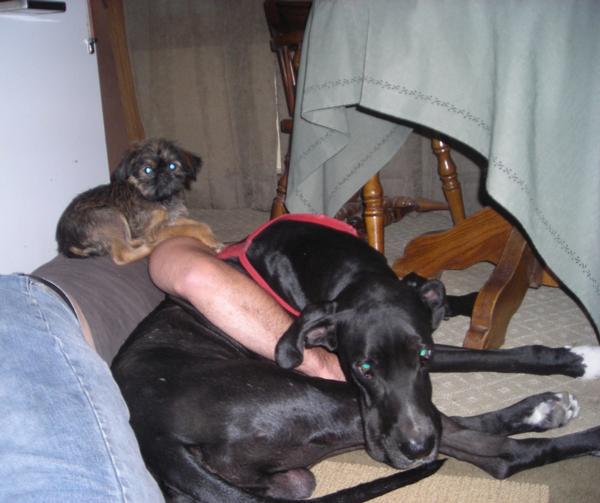 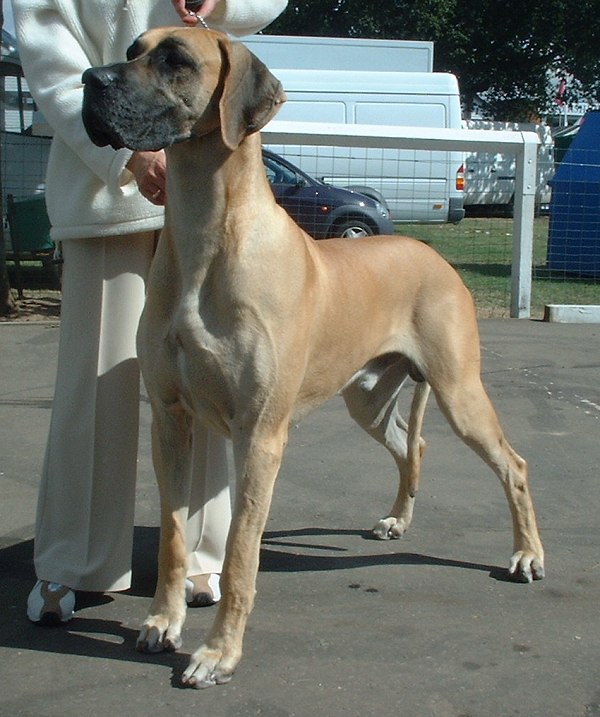 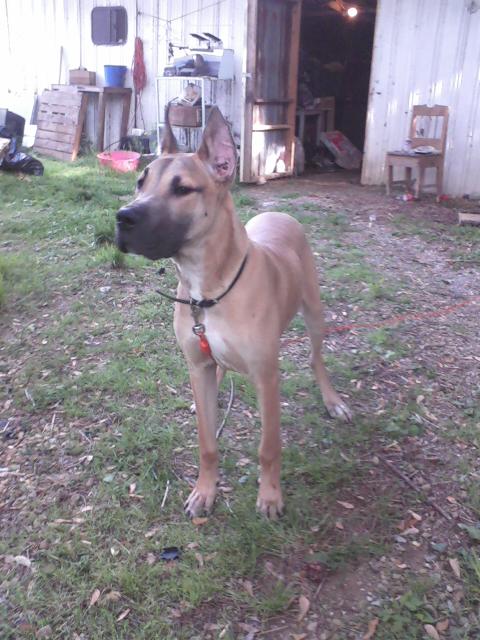