We have 25 French Bulldog Pictures:

French Bulldogs (popularly known as “Frenchies”) are small, sturdy dogs. When fully grown, they stand 12 inches at the shoulder and weigh between 25 and 28 pounds. They have distinctively large, straight, bat-like ears, a snub nose, and bulging eyes. All French Bull Dogs have an underbite.

Their coat is short, shiny, and smooth. Coat colors might be white, black, brindle, tan, fawn, or cream. The tail might be straight or curly.

French Bull Dogs are friendly around people. They love (and frequently demand) attention and companionship. They’ll sometimes even act out if they feel like they’re being ignored. This makes them great companion dogs, but they are also prone to separation anxiety if left alone for long periods of time.

Frenchies are famously stubborn. It can take up to six months before they are fully housetrained. Trainers recommend altering behavior with positive reinforcement rather than punishment.

Since they are small, they require only a moderate amount of exercise. This makes them good apartment dogs, but they’re equally happy with a large patch of land to run around on. However, owners should be cautious about overworking them during hotter months, since they are prone to heatstroke.

A word of warning to those who don’t like dog noises. French Bulldogs are “noisy” dogs in the sense that they snort, snore, and grunt frequently.

According to an article published in 1934, a French Bulldog named Princess Jacqueline could speak and had a vocabulary of 20 words. She allegedly spoke her first word when she requested to go “out.” Her first complete sentence was “I will.” 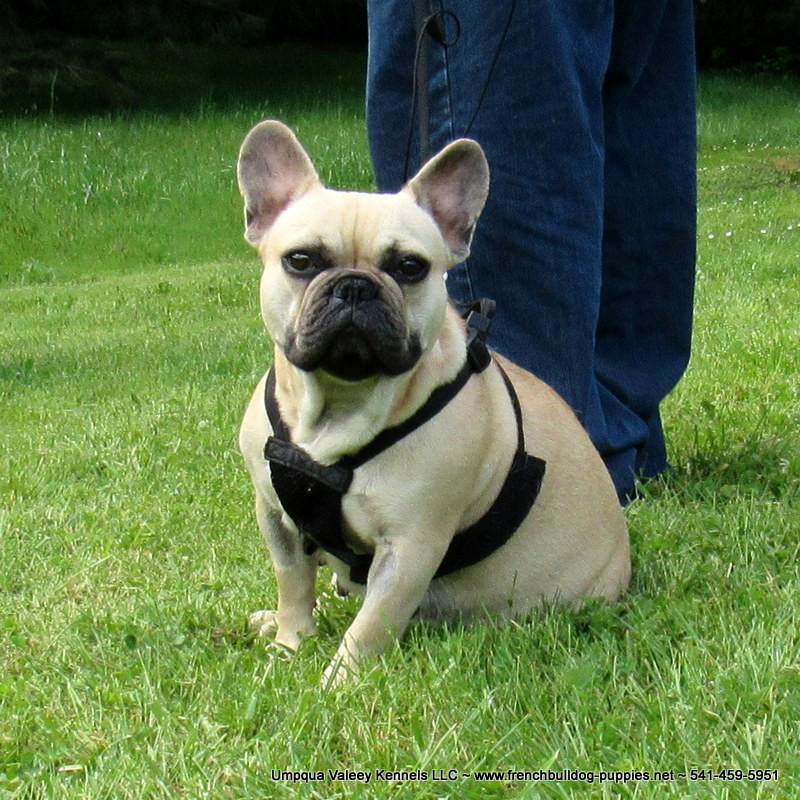 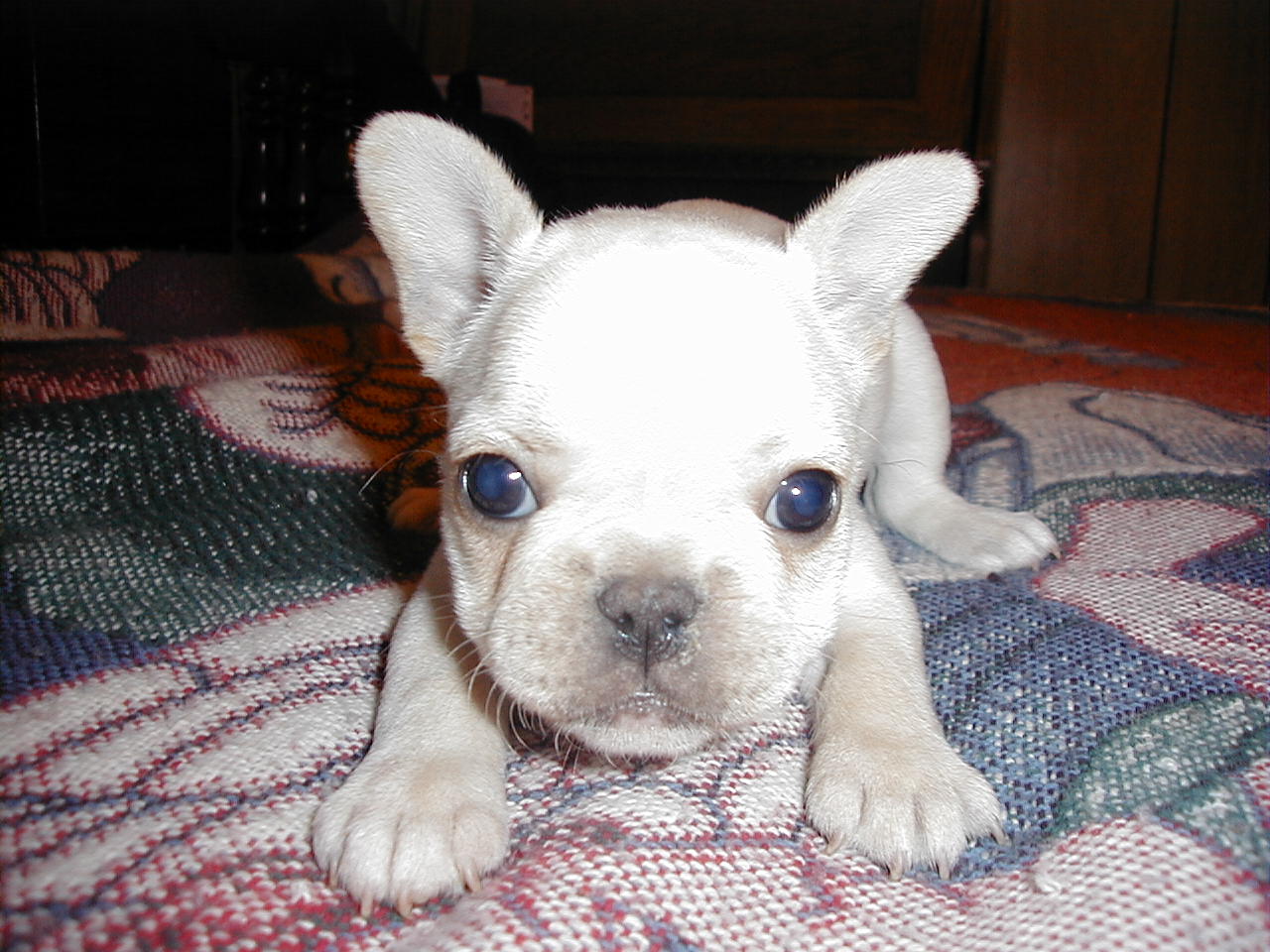 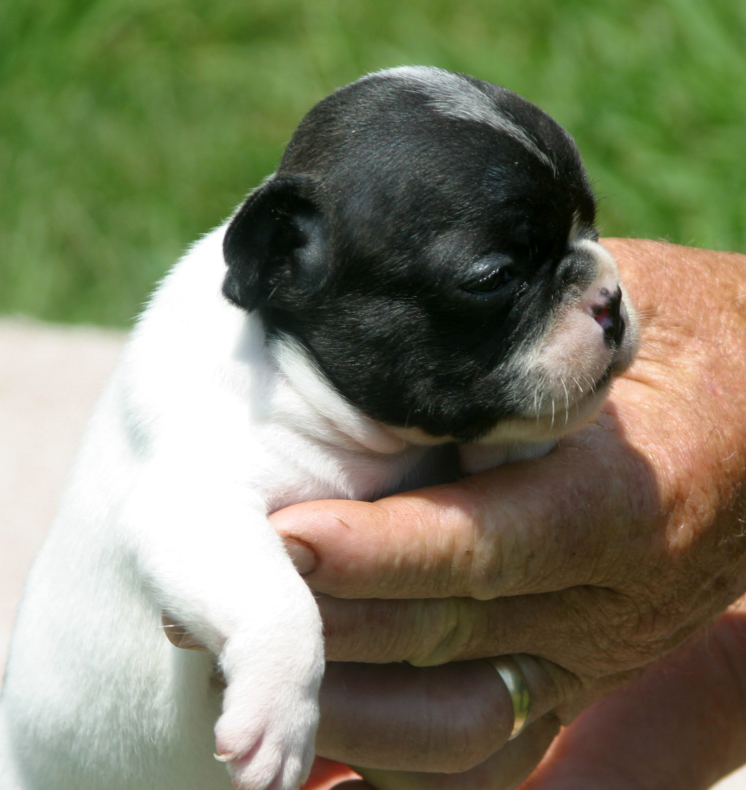 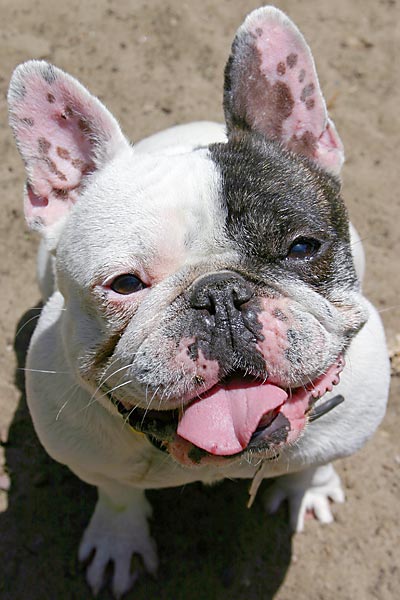 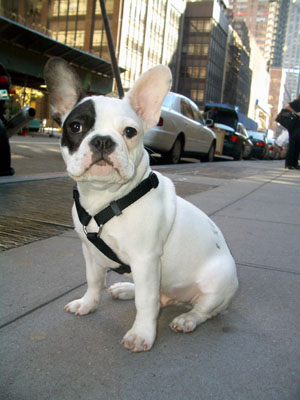 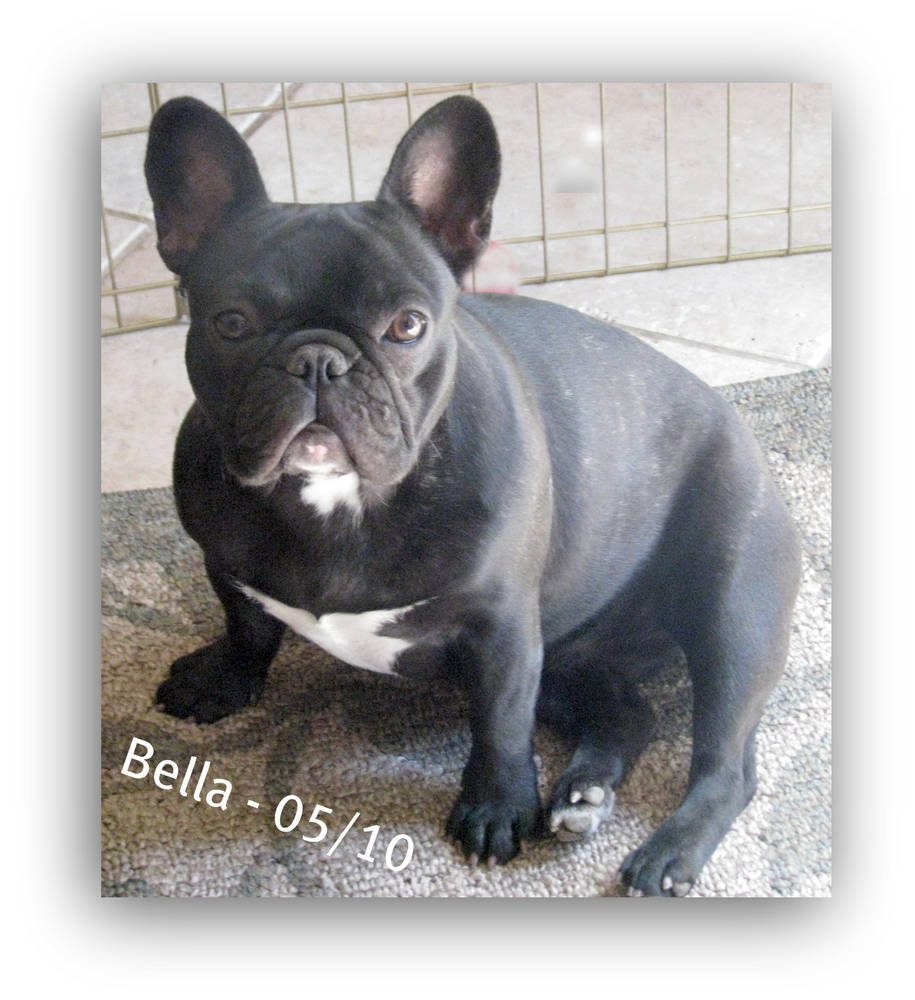 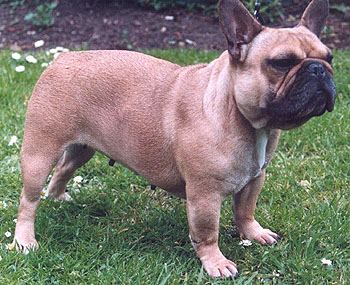 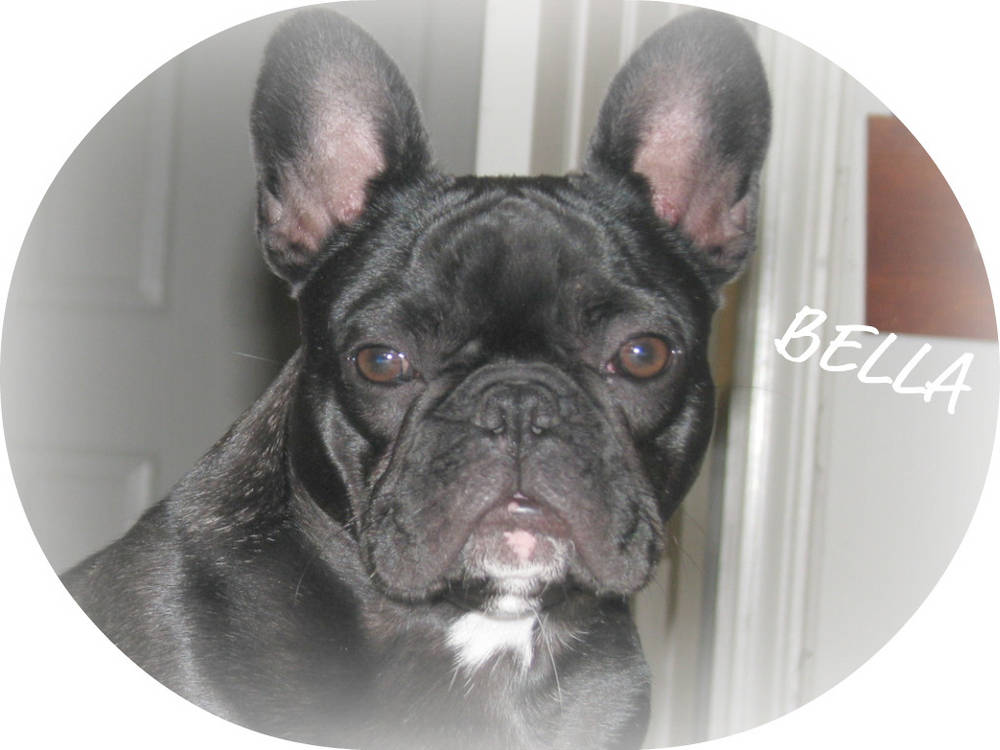 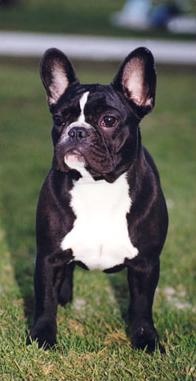 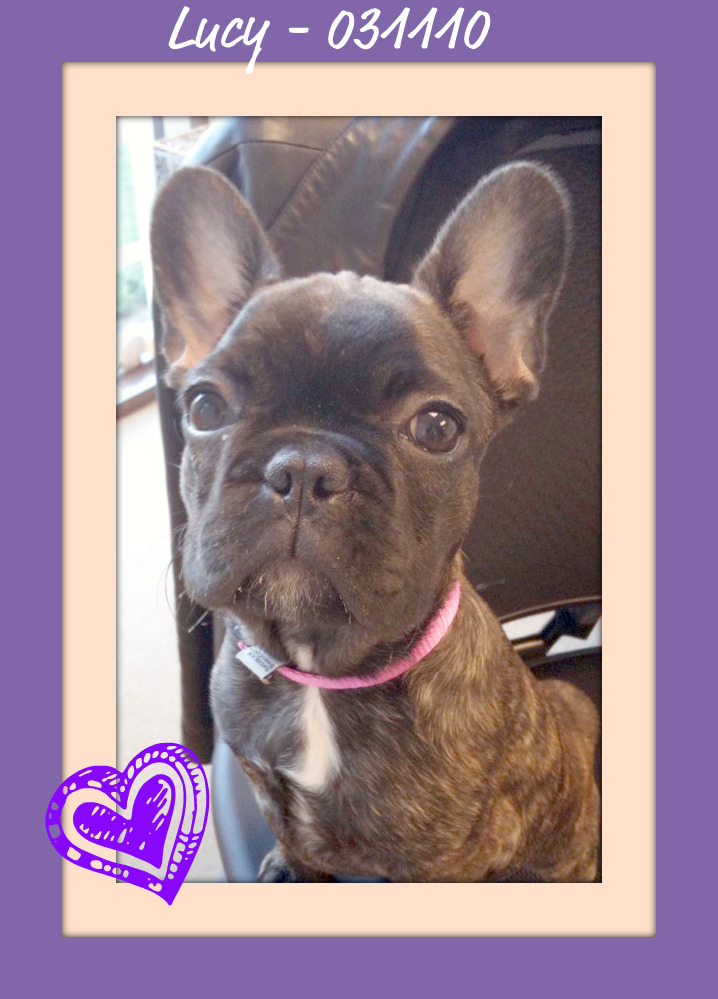 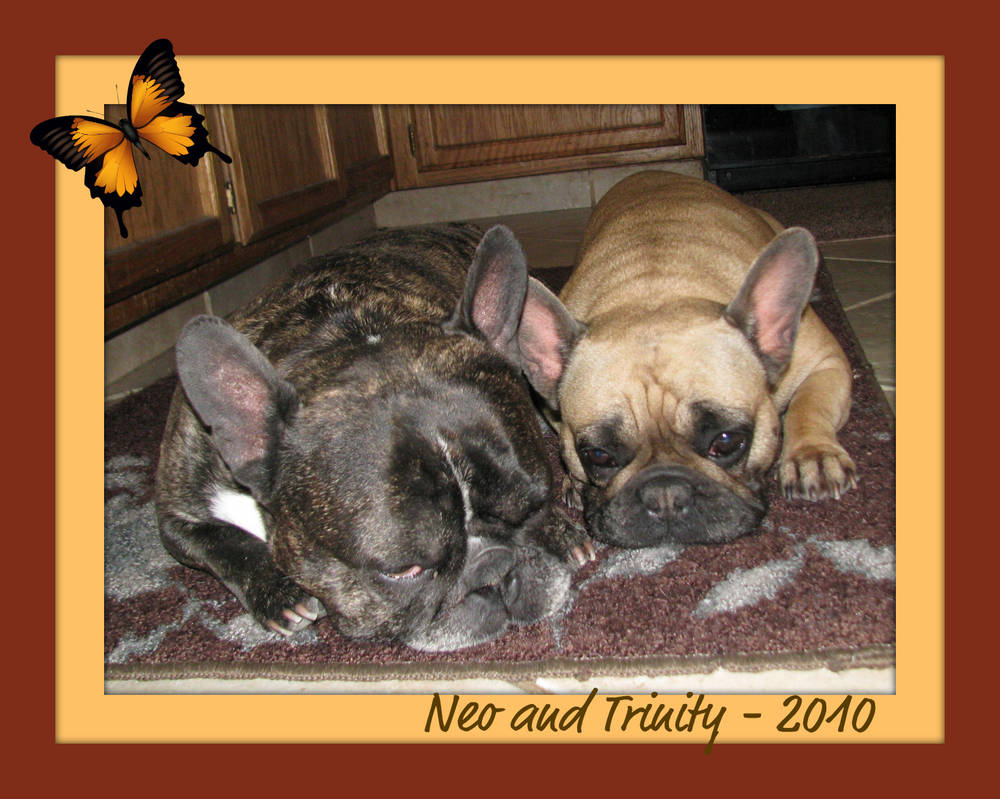 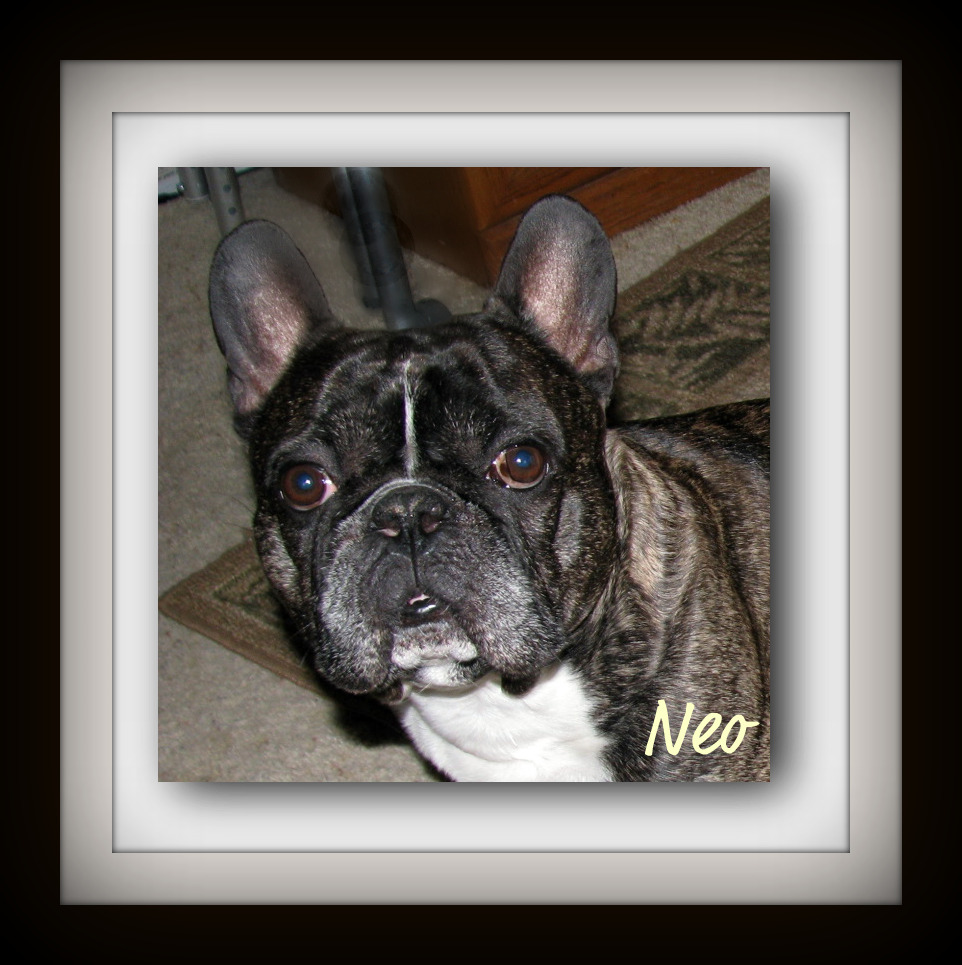 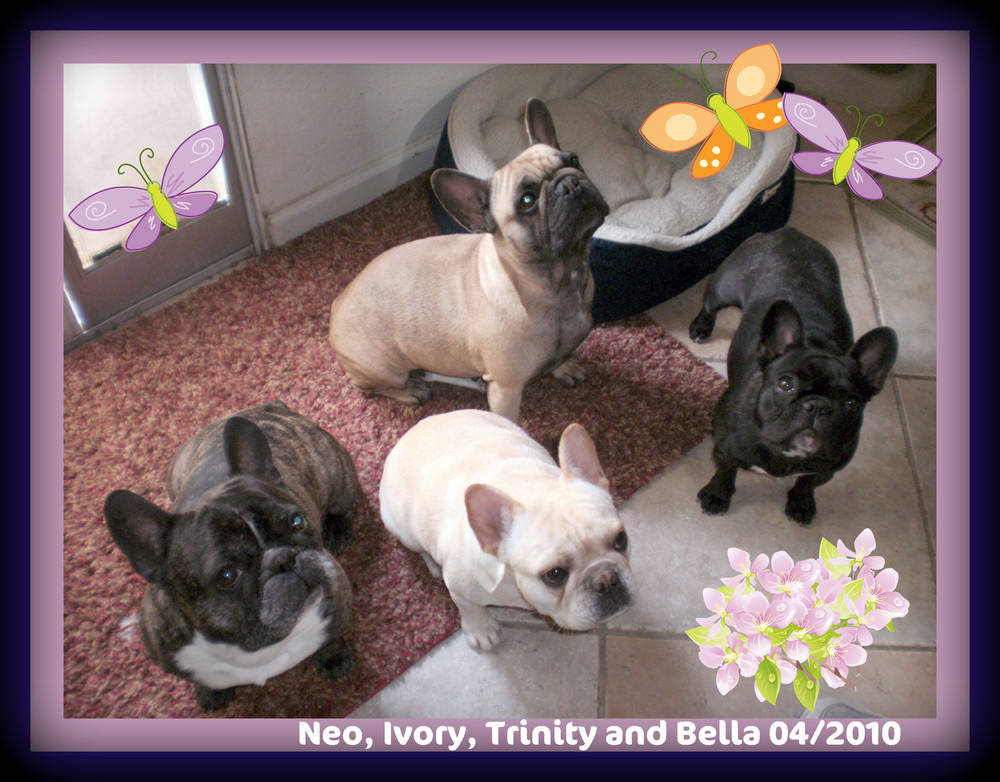 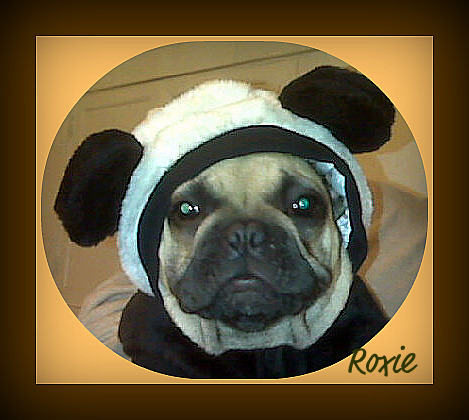 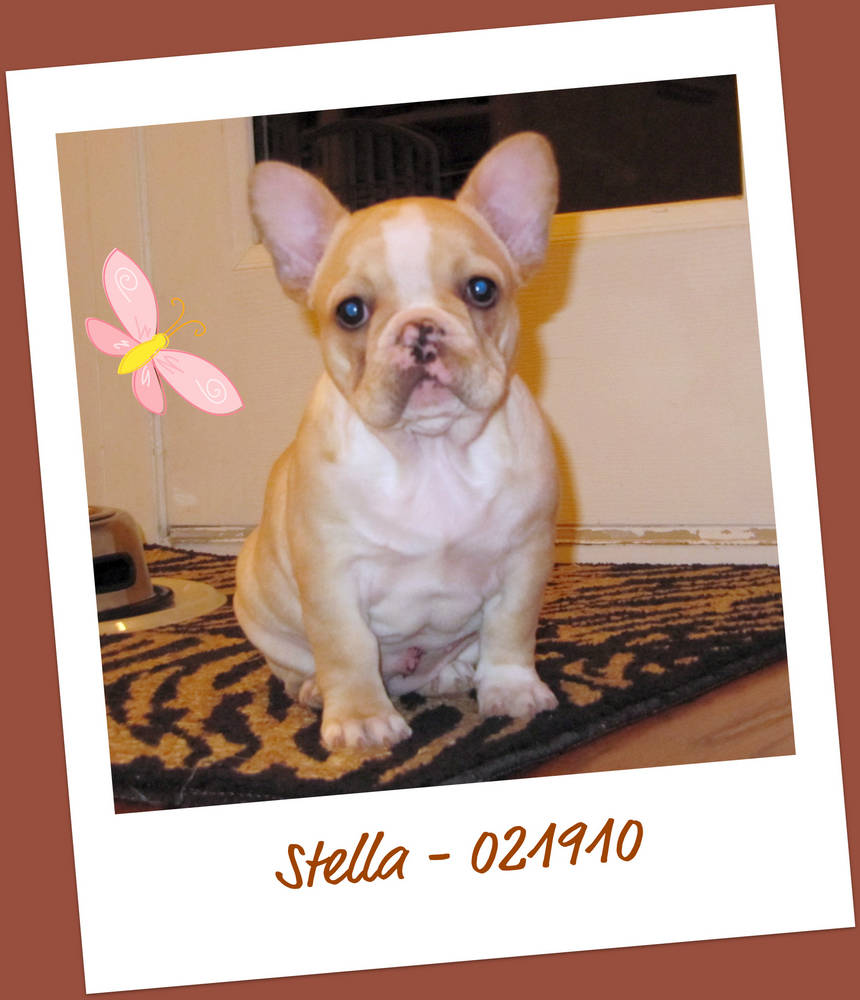 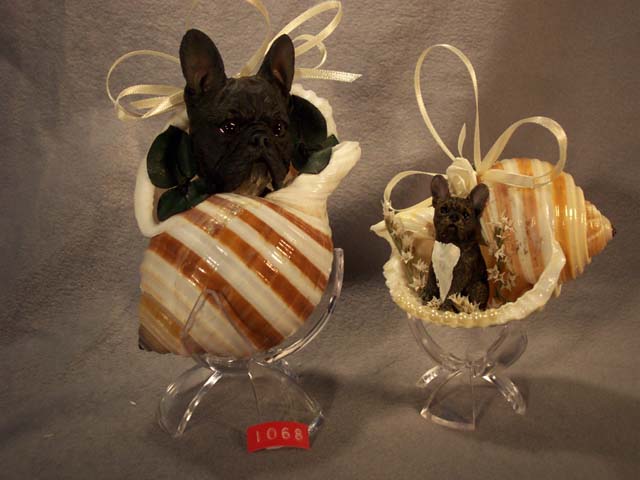 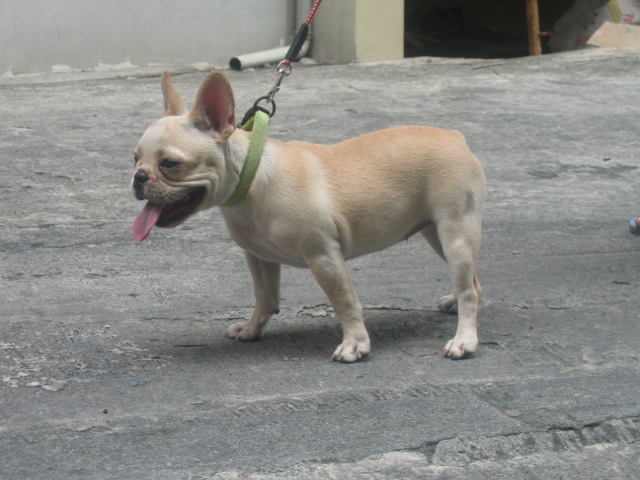 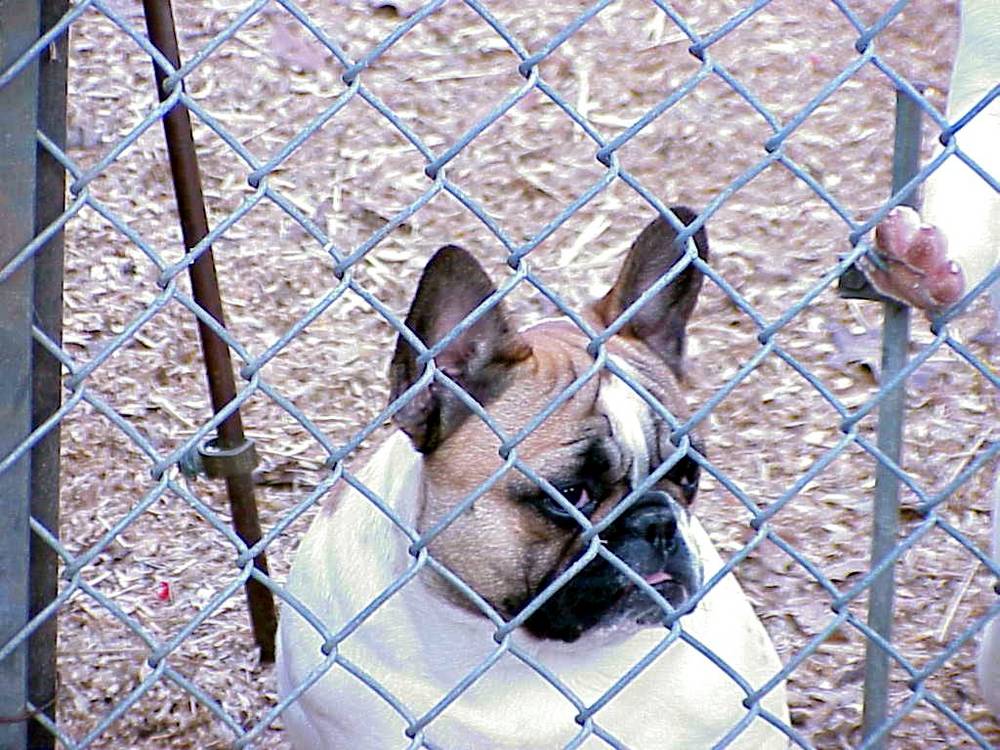 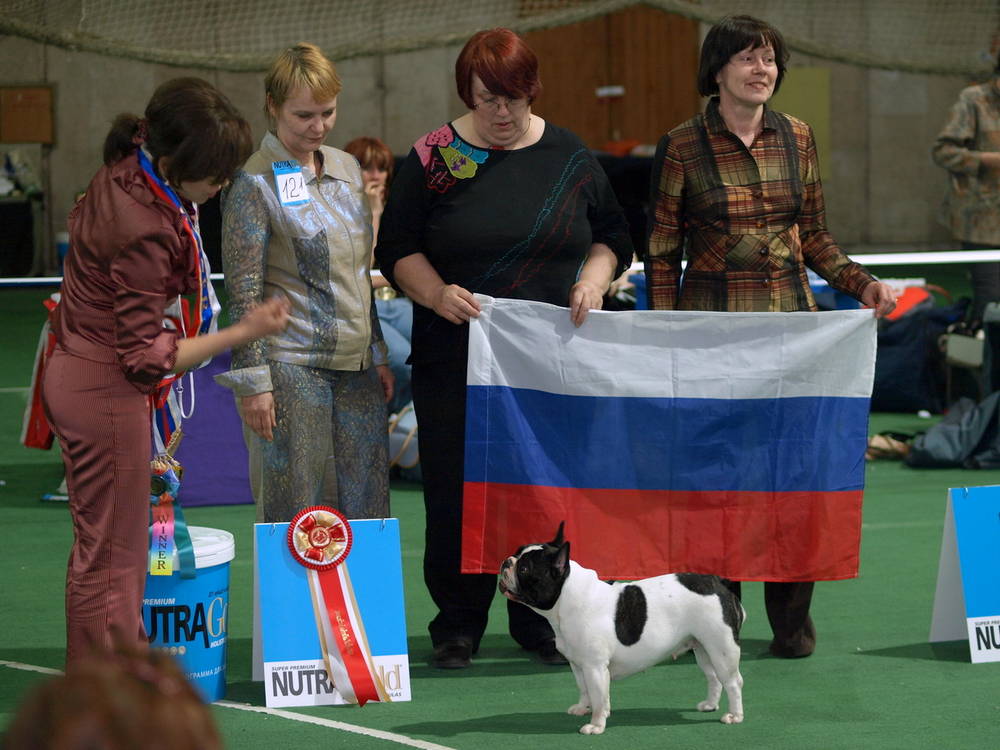 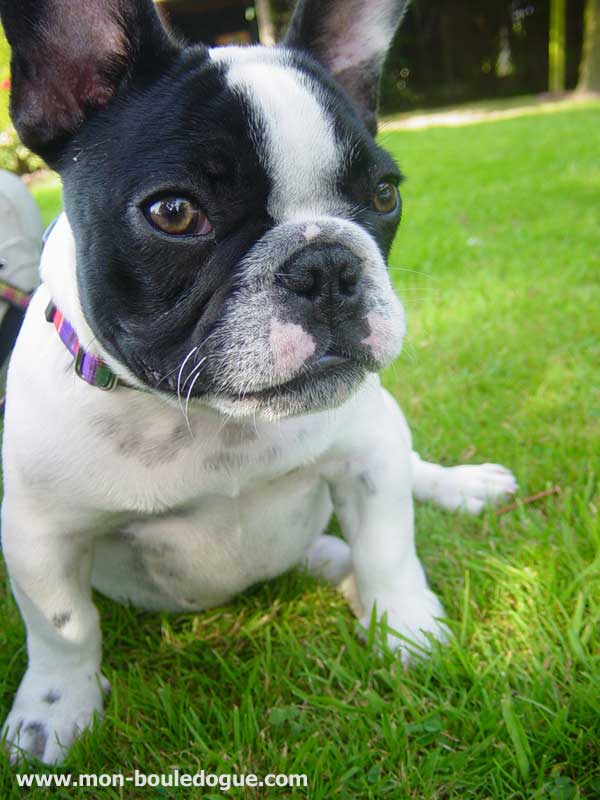 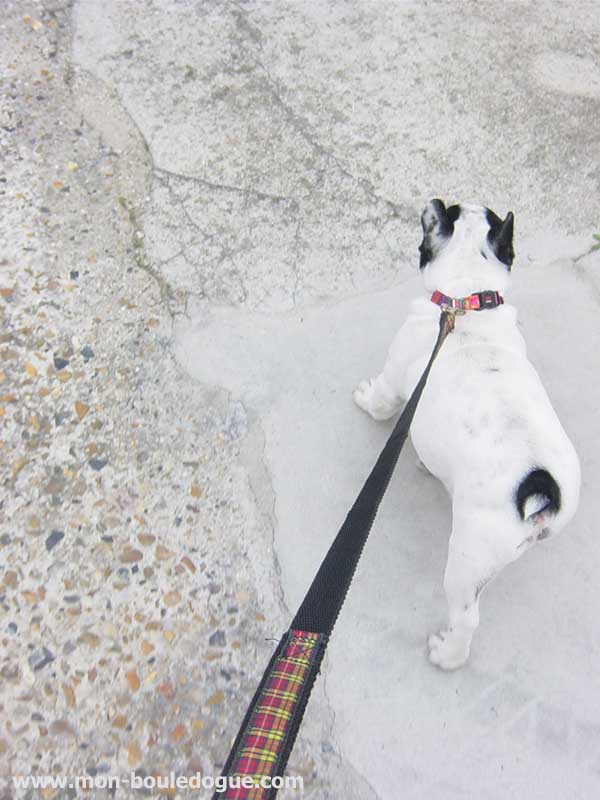 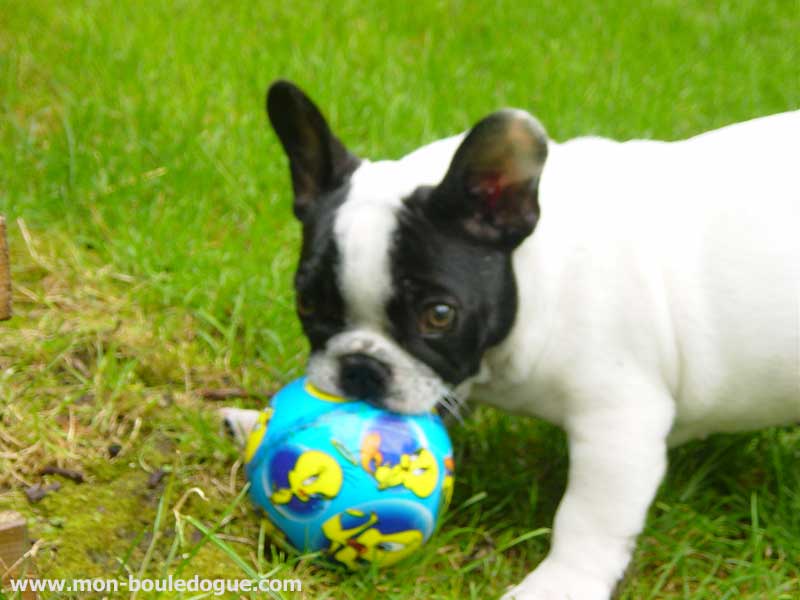 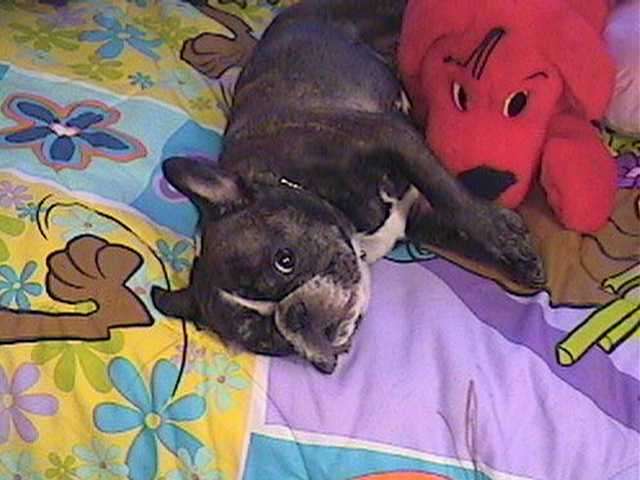 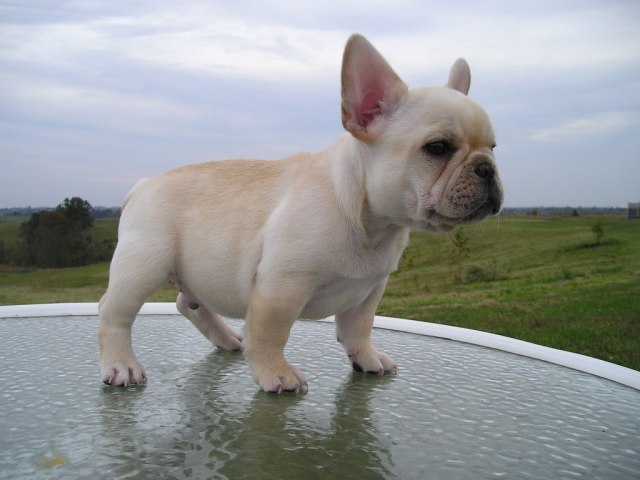 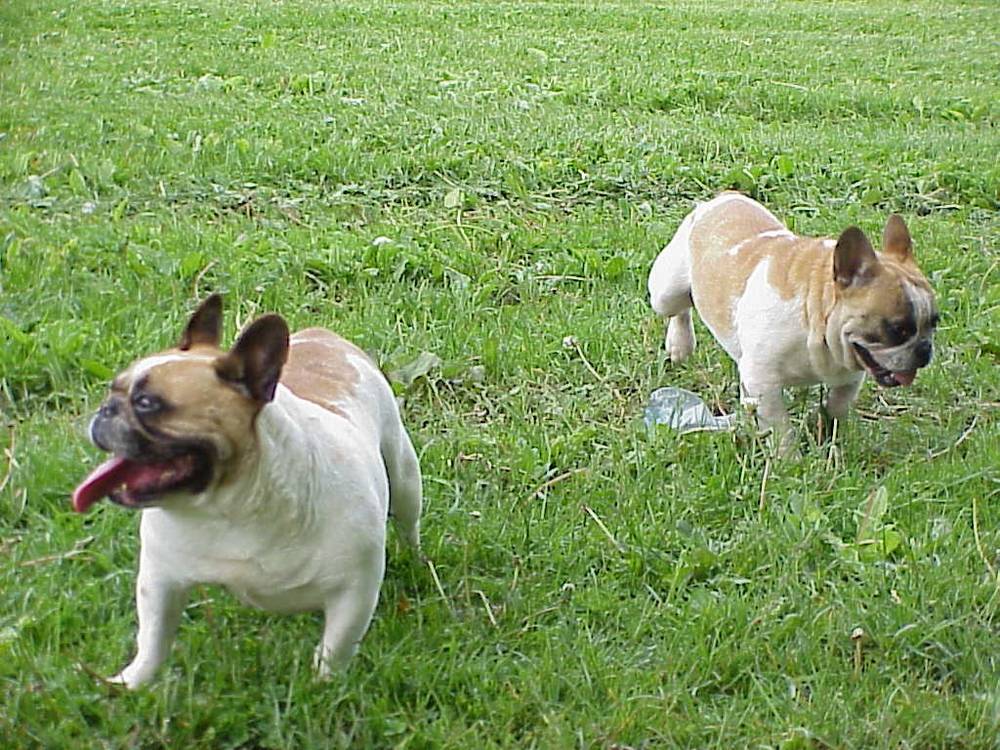