We have 13 English Toy Spaniel Pictures:

The English Toy Spaniel, also known as the King Charles Spaniel, is a small breed that looks like an adorable stuffed animal! English Toy Spaniels have a domed head, chubby face, short muzzle, large eyes, and long, furry ears. They also have a silky, flowing coat that feathers on the legs, chest, and tail.

The English Toy Spaniel weighs eight to 14 pounds and stands 10 to 11 inches tall. This breed has a variety of names based on their coat color: the Blenheim Spaniel (red and white coloring), Prince Charles Spaniel (white, black, and tan), King Charles Spaniel (black and tan), and Ruby Spaniel (mahogany red).

English Toy Spaniels are docile, sweet-tempered dogs that are well-suited for apartments and small families.They love to play in the yard, but they don't need much exercise. In fact, these little dogs love the indoors — especially when they can rest on the couch or your lap! The English Toy Spaniel loves to be pampered, but they can be overwhelmed by small children or rough handling. They are somewhat standoffish around strangers, but they love their family! 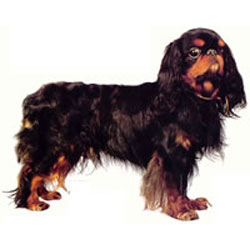 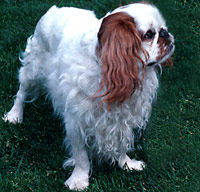 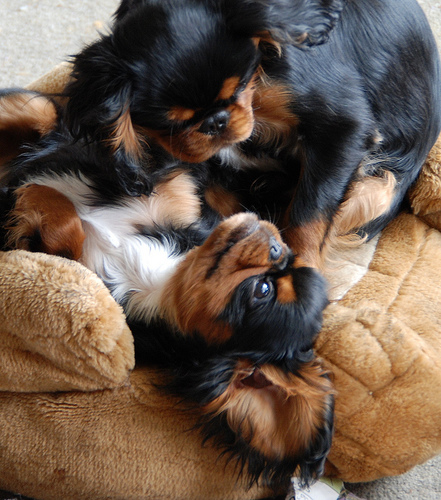 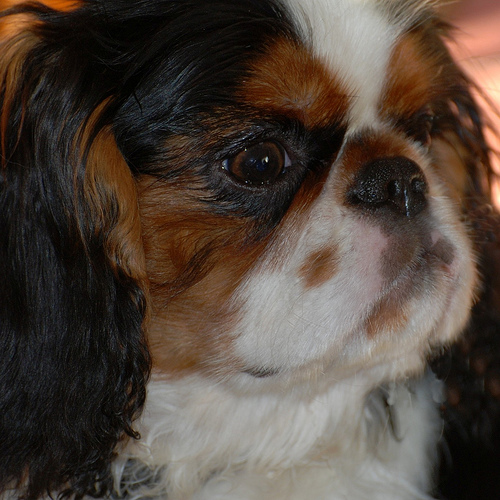 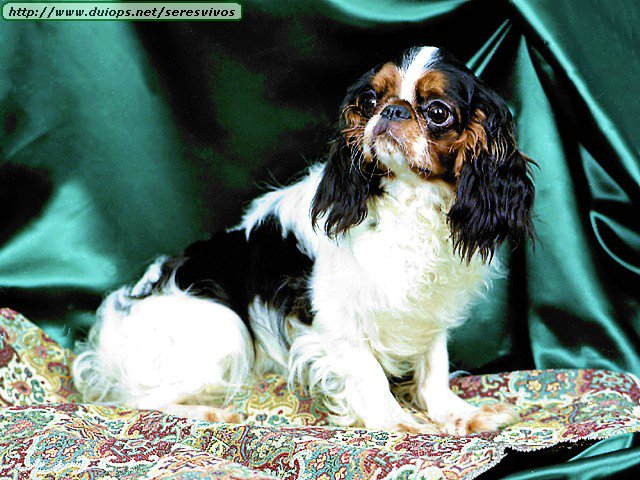 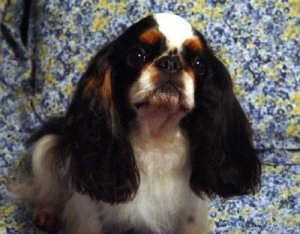 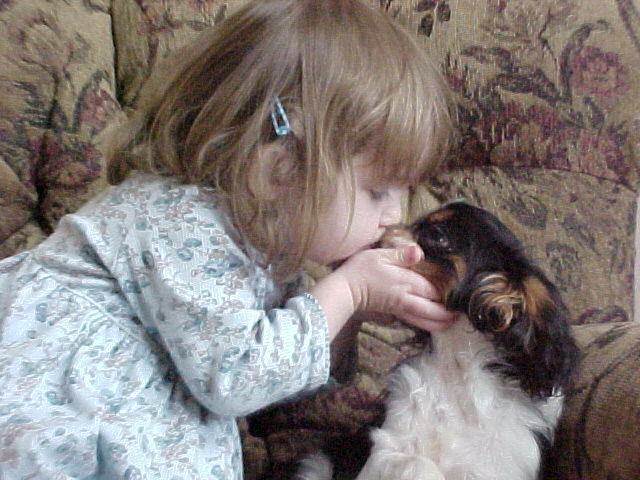 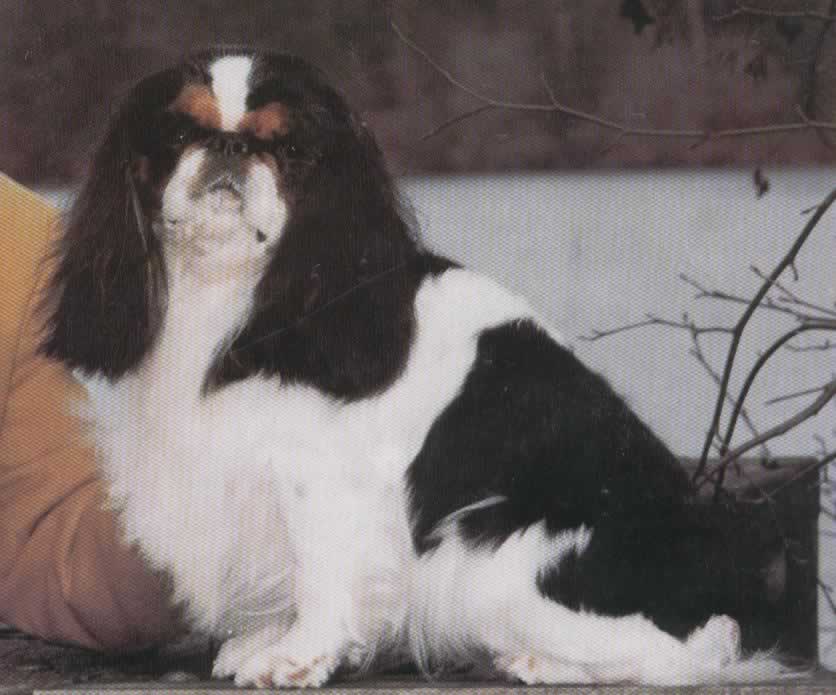 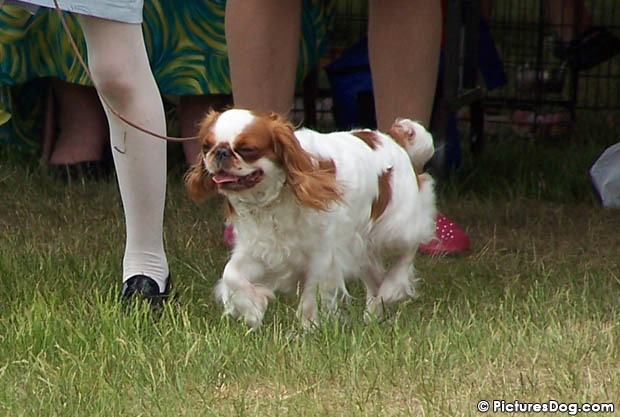 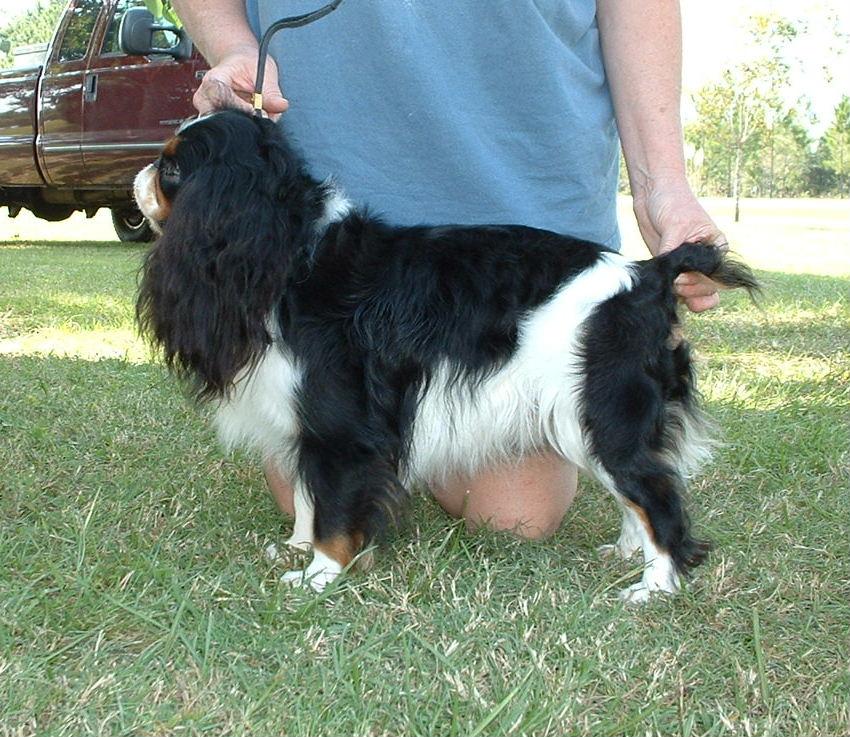 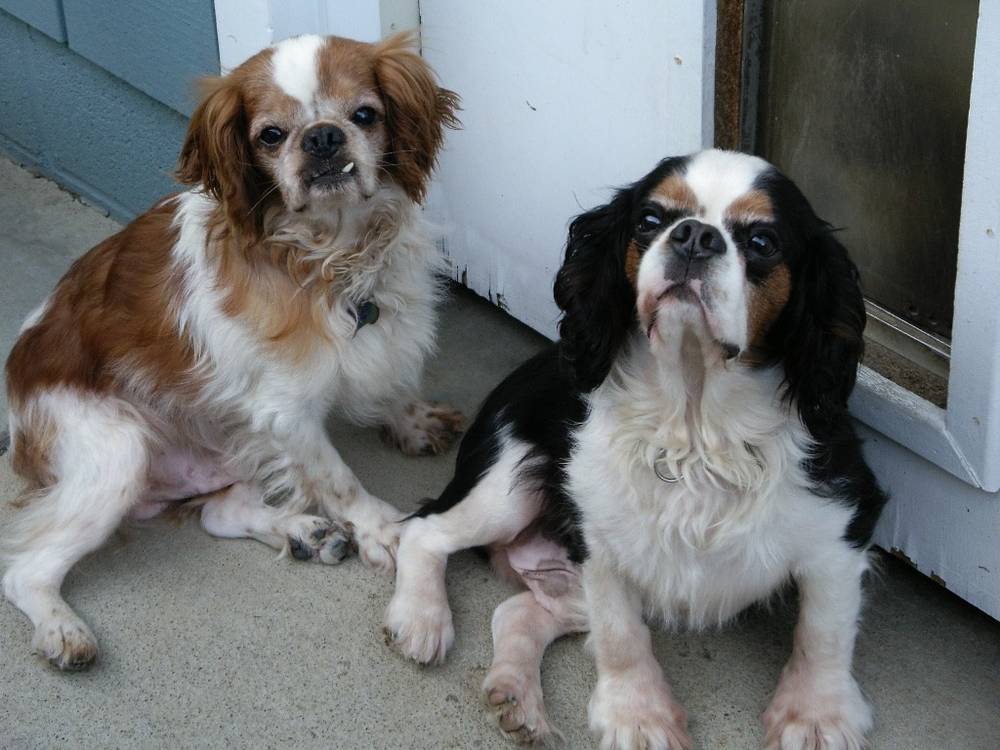 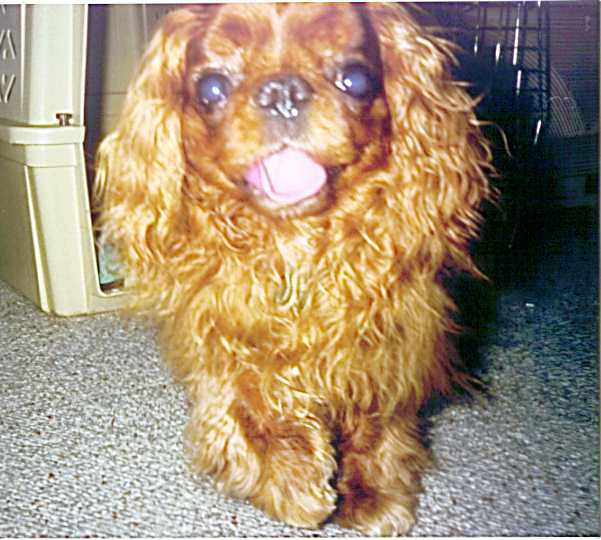 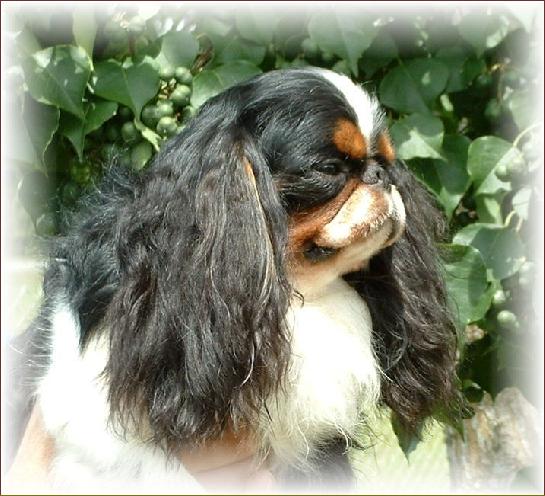