We have 8 English Setter Pictures:

The English Setter is an elegant, medium sized dog weighing between 65 to 80 pounds. They have a silky, flat coat with feathering on their undercarriage, backs of their front legs, neck, and chest. Their base coat is white, with a speckling of colors which is referred to as a “belton” pattern in English Setters. Blue beltons have black speckles, orange beltons have orange markings, and a lemon belton has orange speckles with a light nose. An English Setter with liver-colored markings is a liver belton, and a tricolour belton is a mix of a black and liver belton.

English Setters are a playful dog breed — but watch out! When bored, they easily become mischievous. They’re a gentle breed with a sweet personality, but they’re also energetic and need to be exercised daily to avoid behaviours like excessive barking or becoming destructive in the home. Don’t leave your English Setter alone for long periods of time. They prefer companionship and commonly suffer from separation anxiety.

The English Setter is one of the world’s oldest gun dogs. The breed dates back to the 14th century! 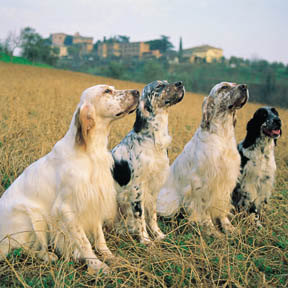 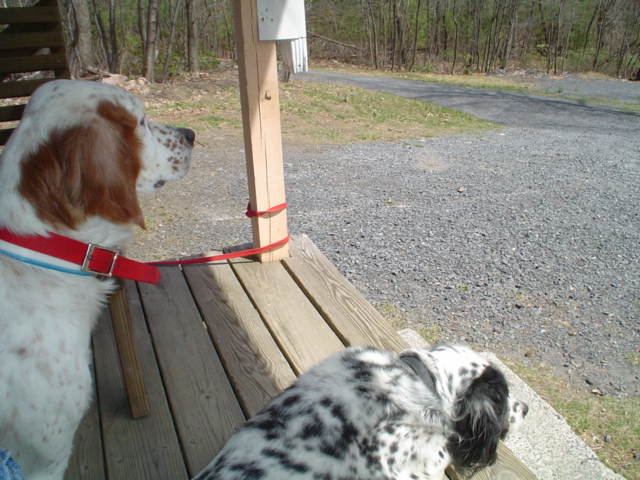 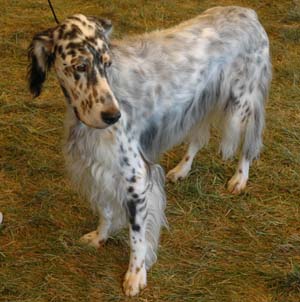 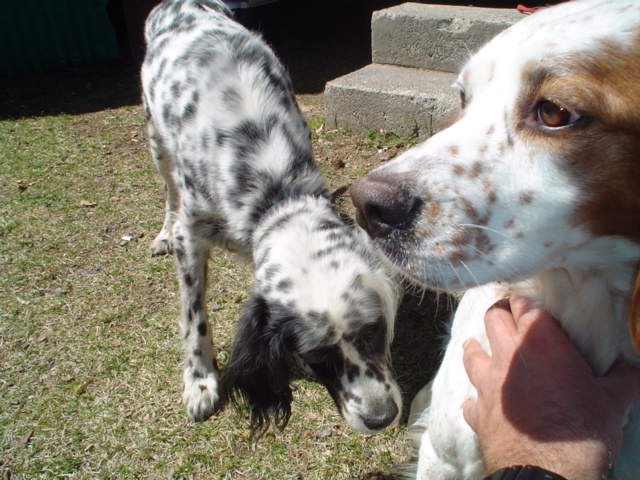 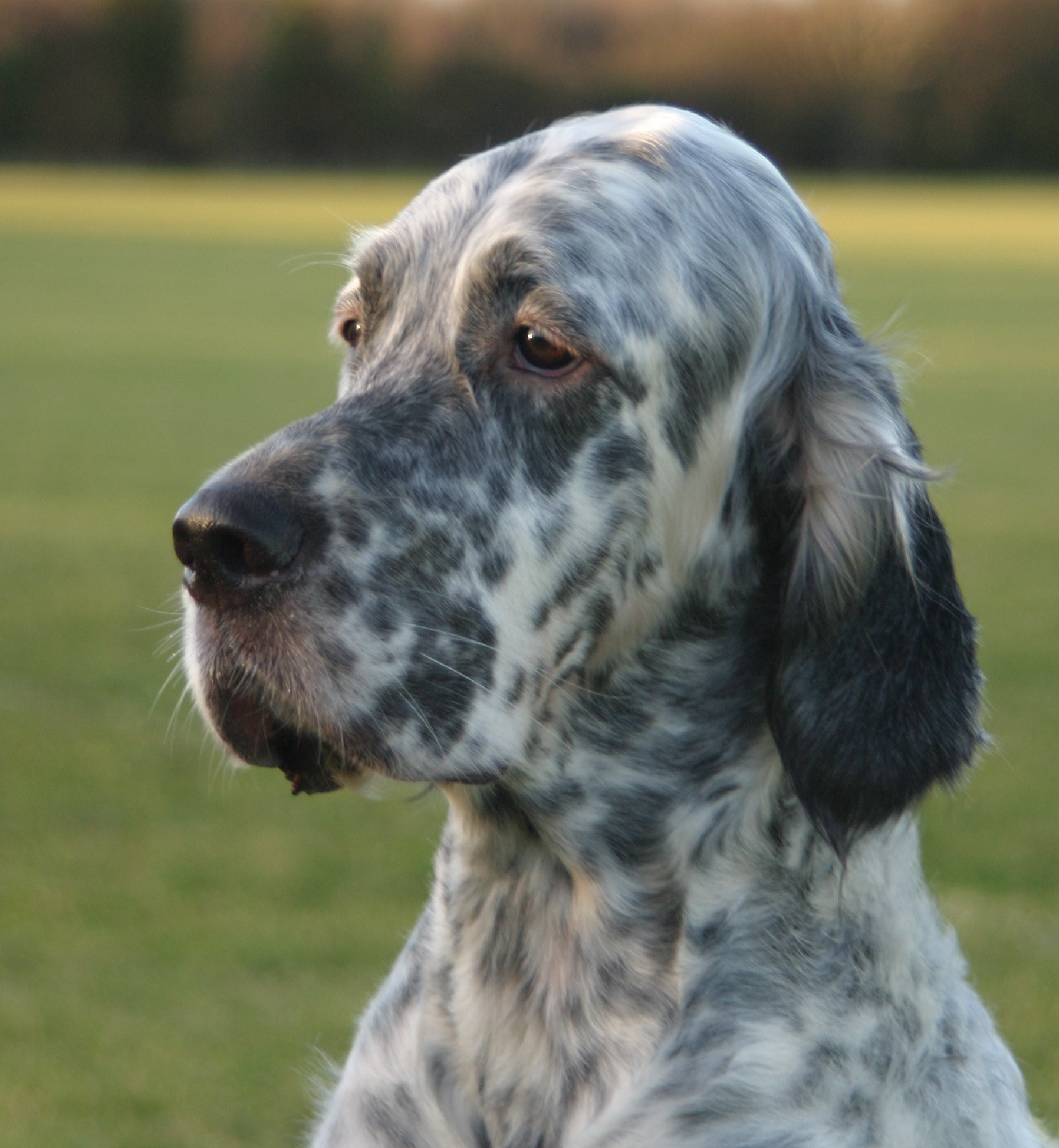 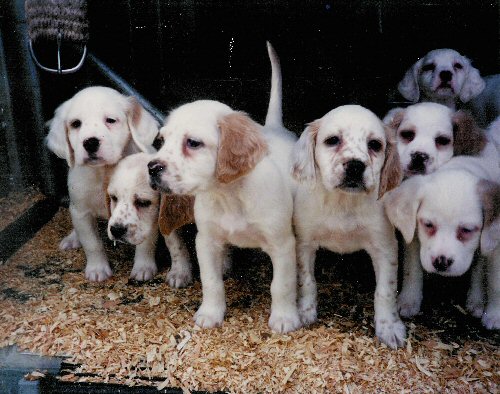 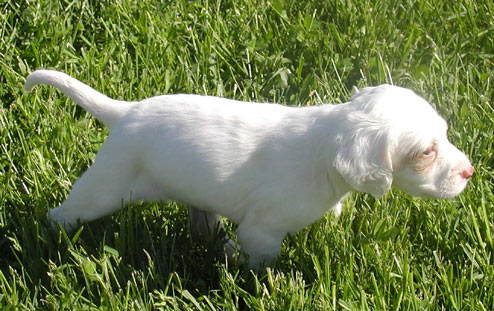 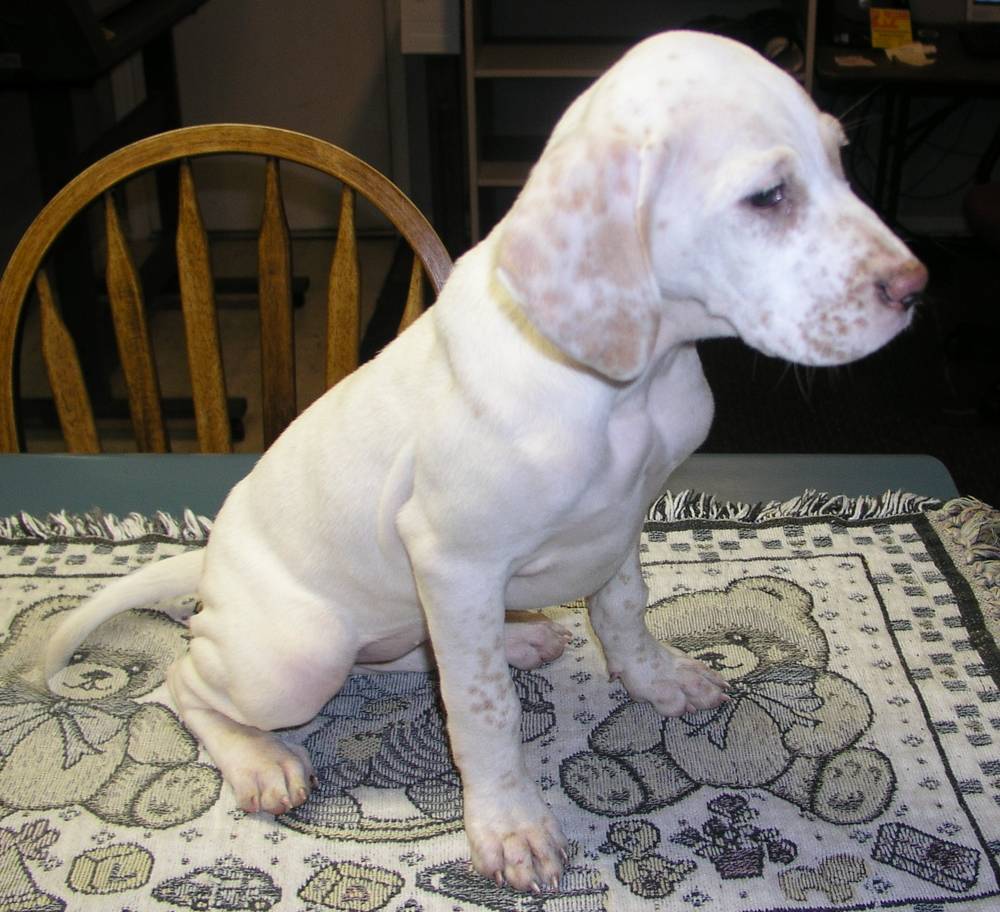