We have 17 English Cocker Spaniel Pictures:

Alert, determined, and happy, the Cocker Spaniel is also a deeply loving dog who will form a strong bond with their owner. They don’t like being left alone, and are unsuitable as outdoor pets. A Cocker Spaniel should always be trained gently, and with ample rewards. They don’t respond well to rough handling or any signs of aggression.

The Cocker Spaniel is considered a “royal dog” and has frequently been the pets of the British monarchy. The Duchess of Cambridge is the latest monarch to own one! 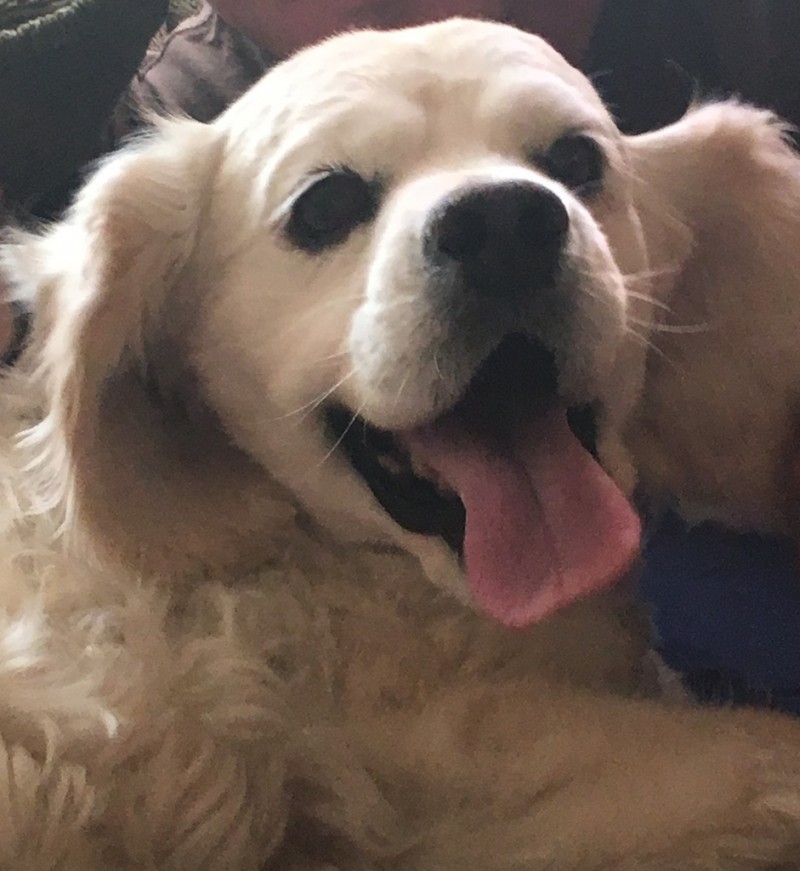 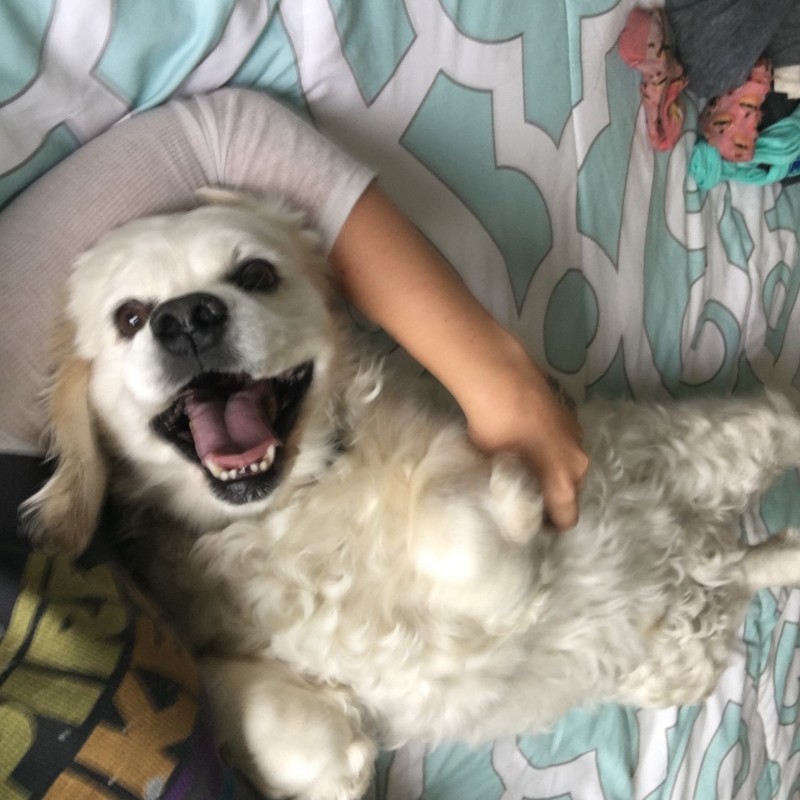 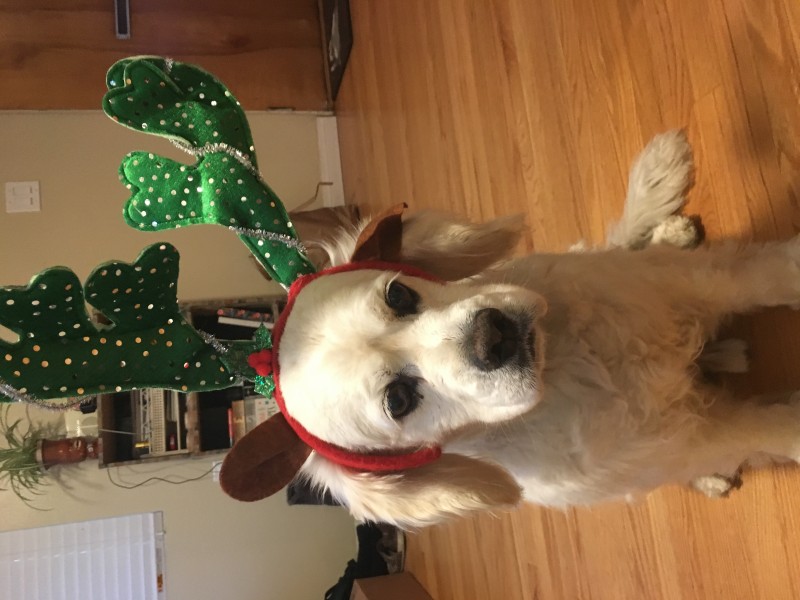 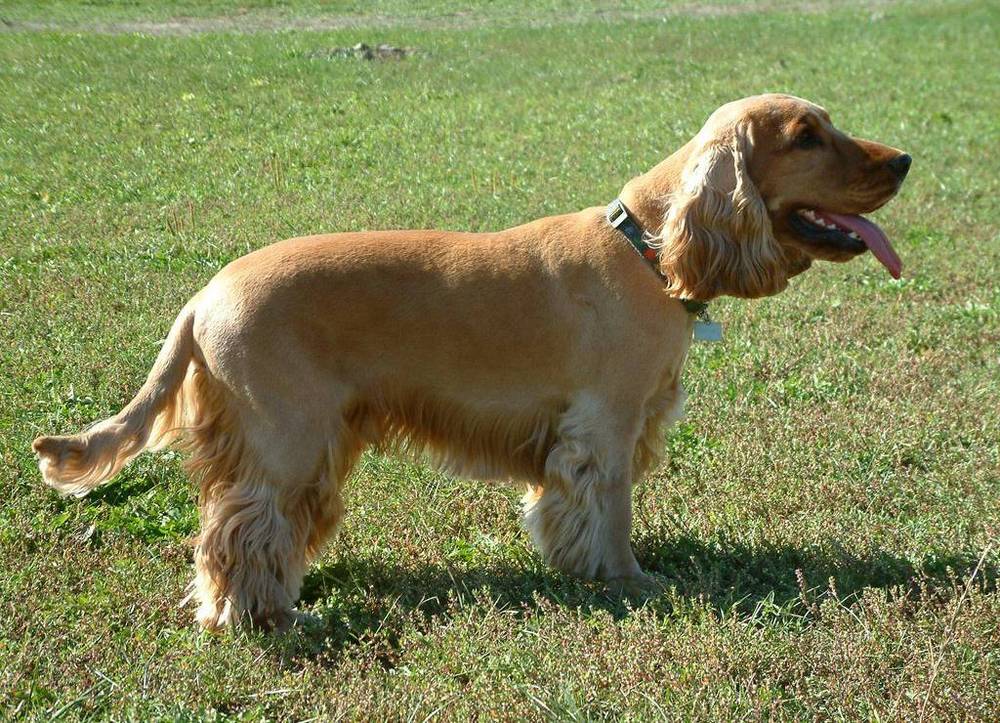 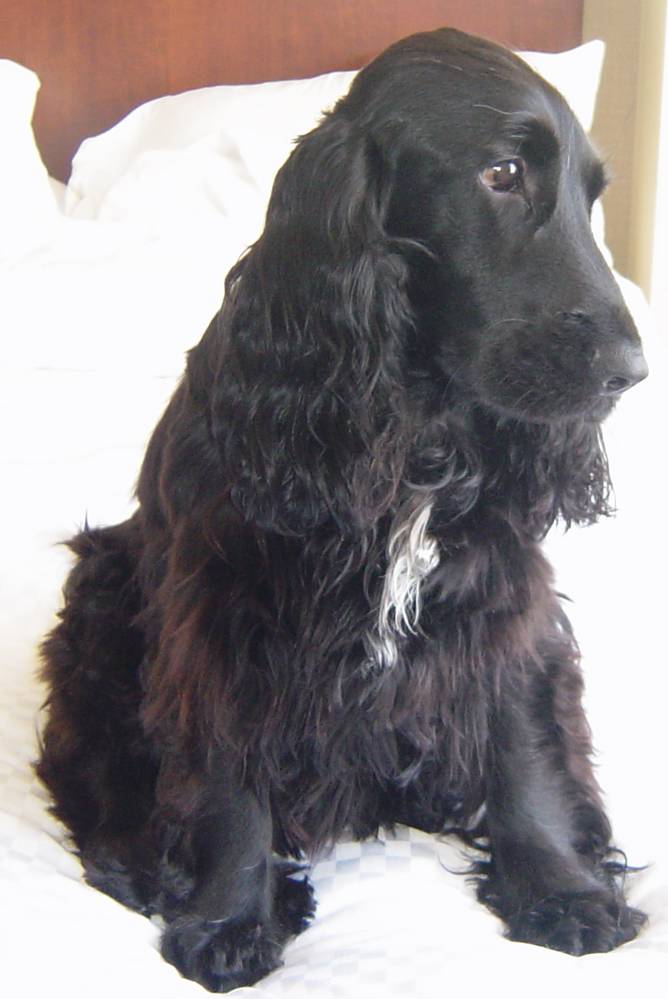 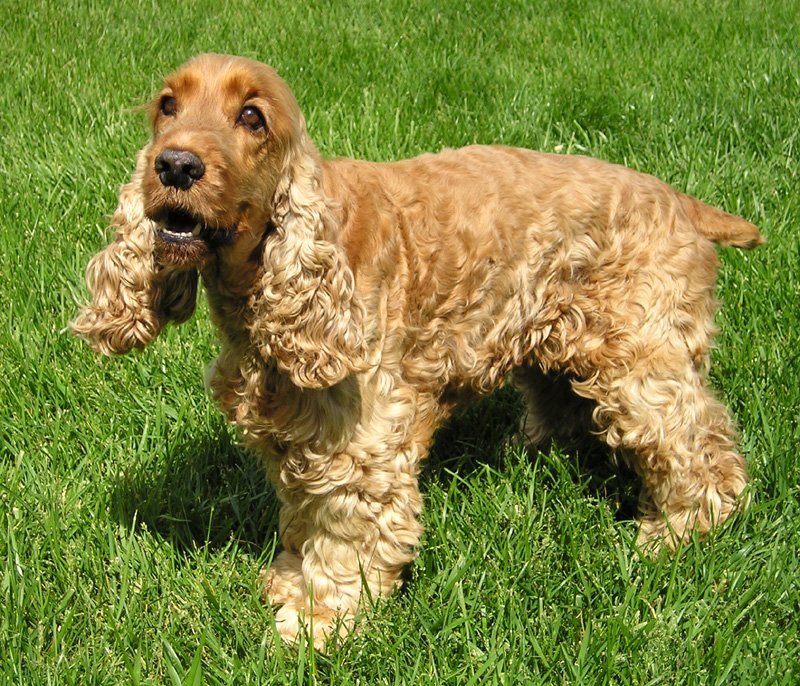 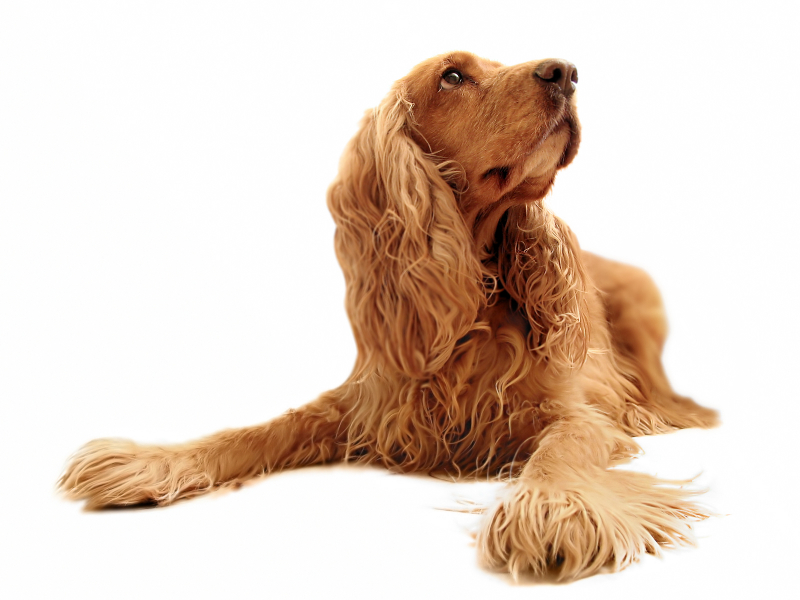 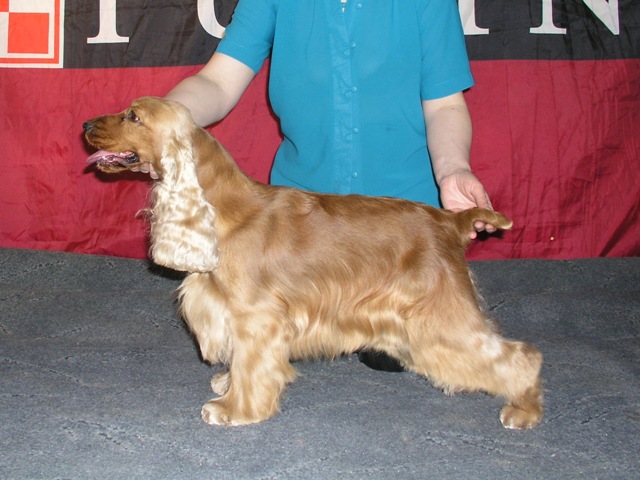 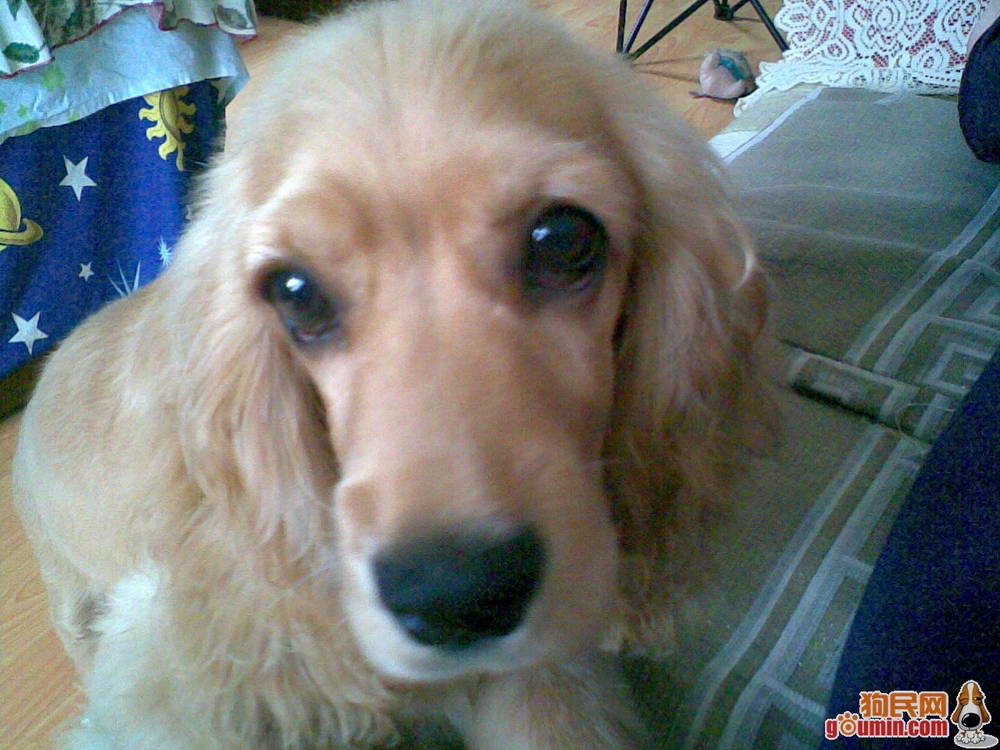 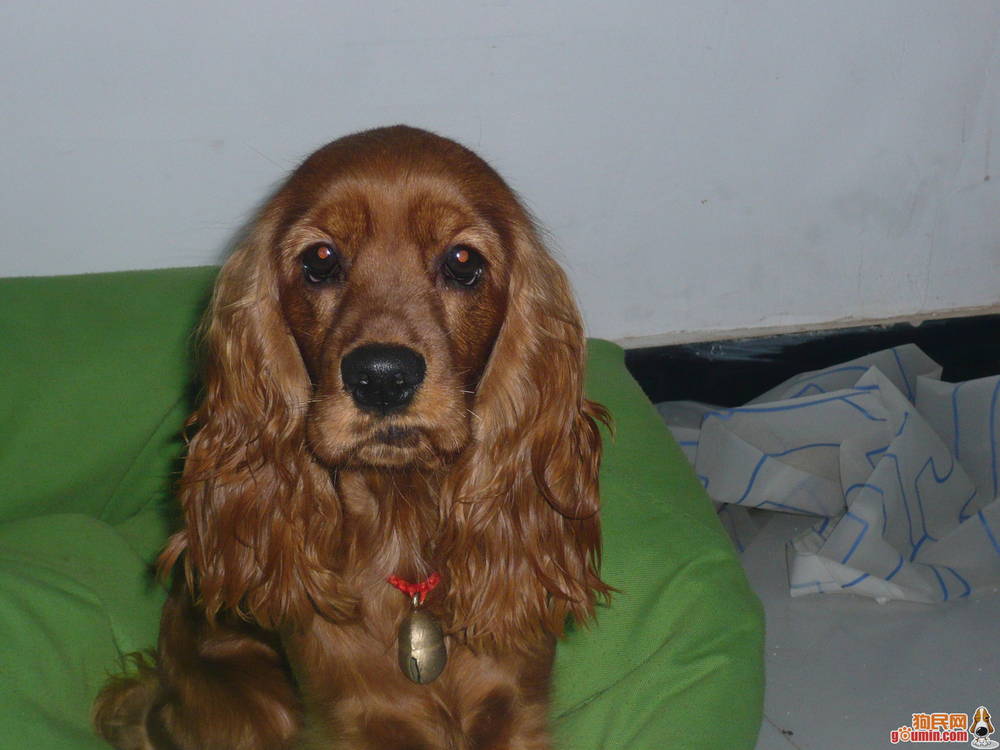 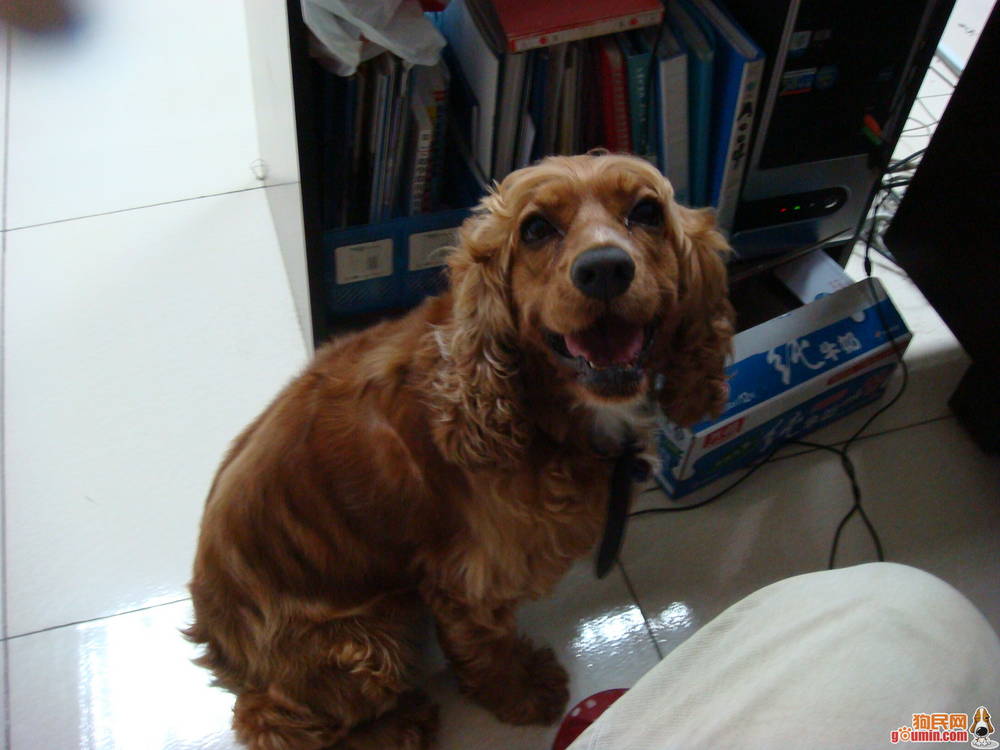 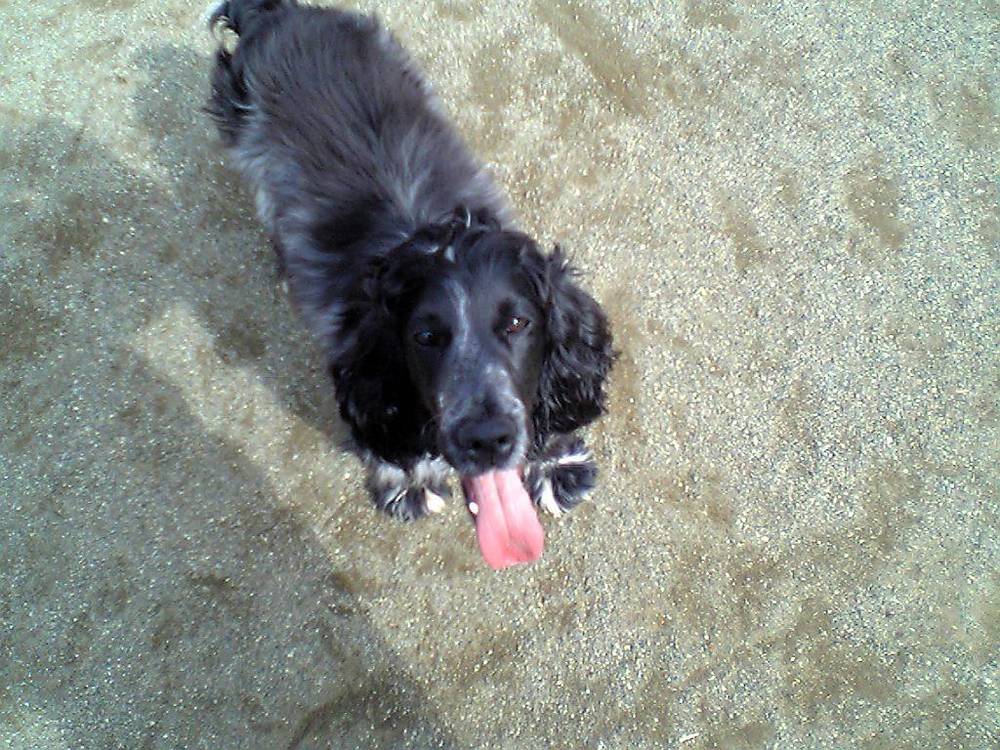 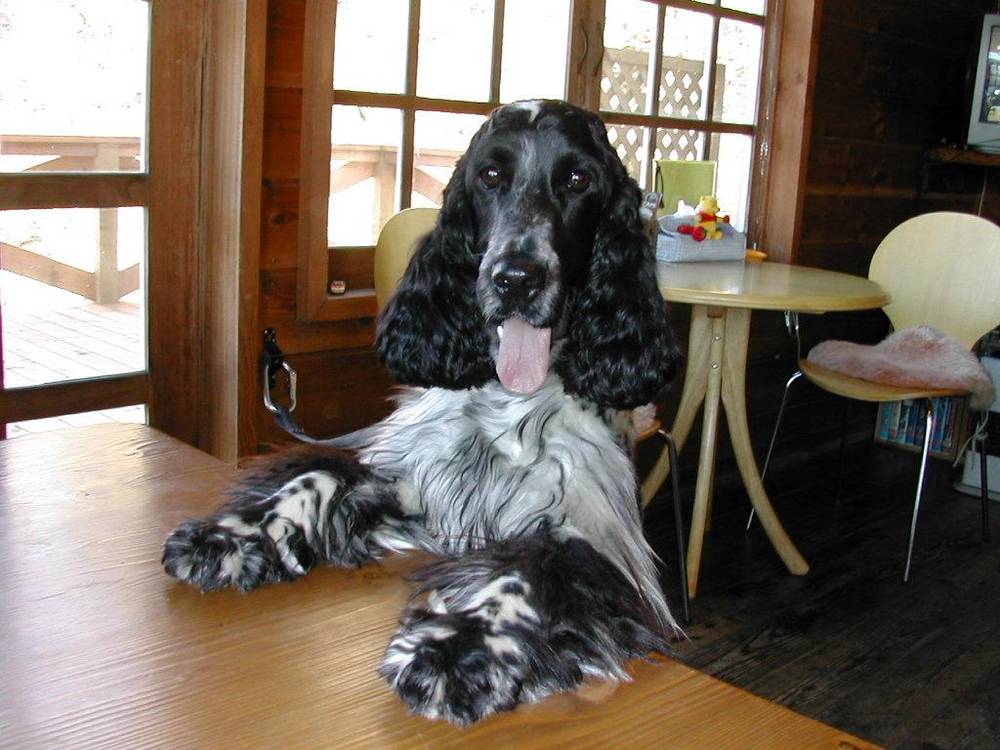 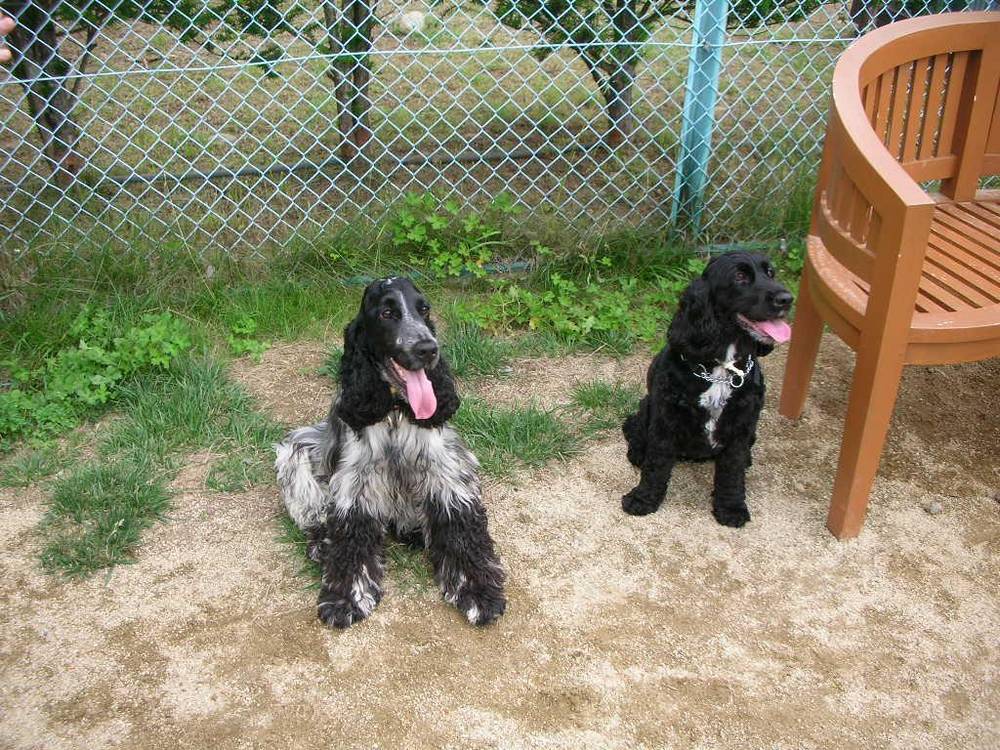 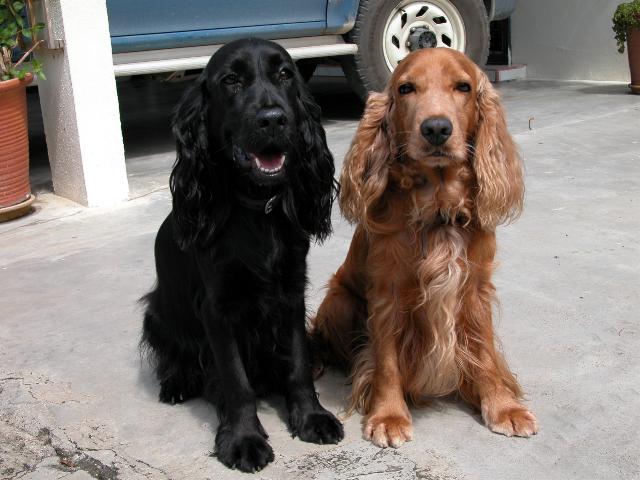 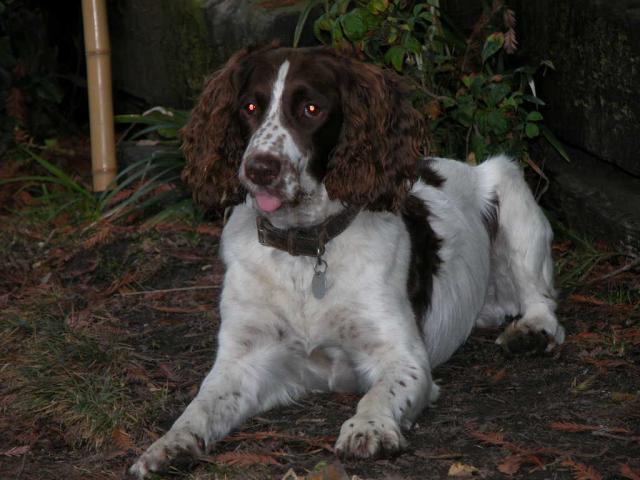 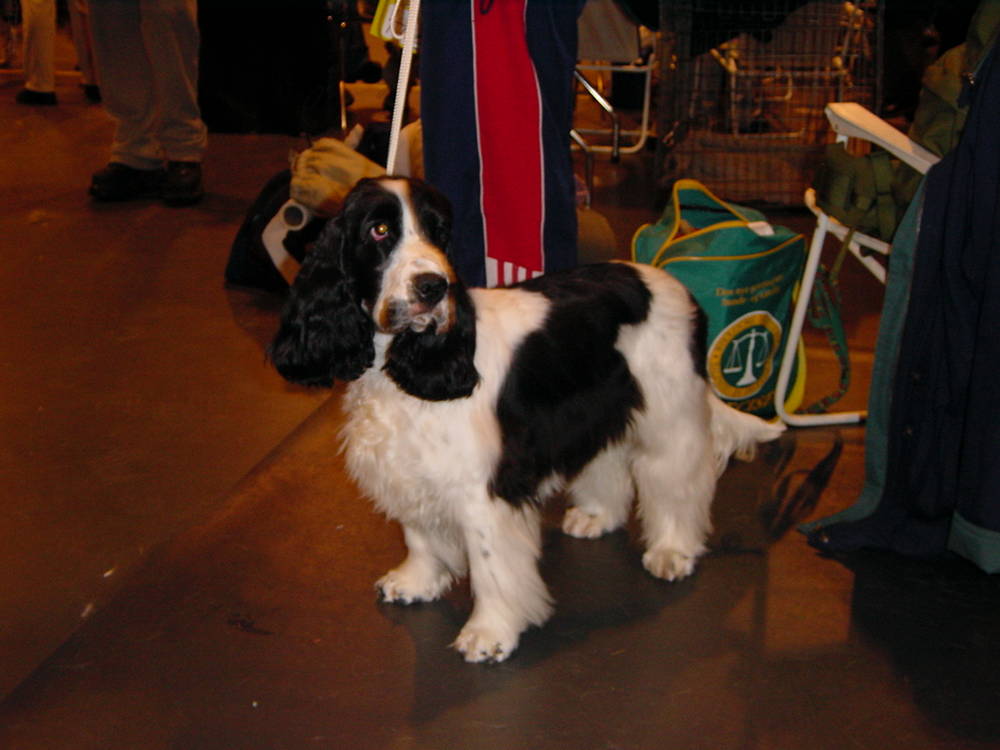