We have 16 Clumber Spaniel Pictures:

The Clumber Spaniel is the largest breed of spaniel, weighing between 55 to 85 pounds. The Clumber Spaniel dog’s body is long, with heavy bones. They have the typical floppy spaniel ears, often white with a sprinkle of tan freckles on their square-shaped snout, and a sleepy expression. Clumber Spaniels are white with fawn, brown, orange or tan markings. Clumber Spaniel puppies can suffer from temporary lameness between six and 12 months due to the fast growth of their big bones. The lameness goes away once the bones finish growing.

The Clumber Spaniel is a royal dog and has been owned by three British monarchs, including Prince Albert, King Edward VII, and King George V. 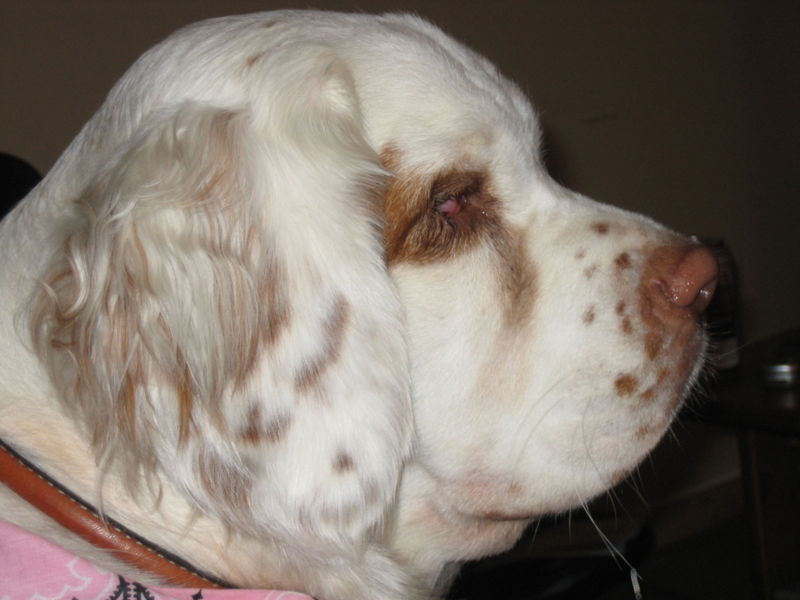 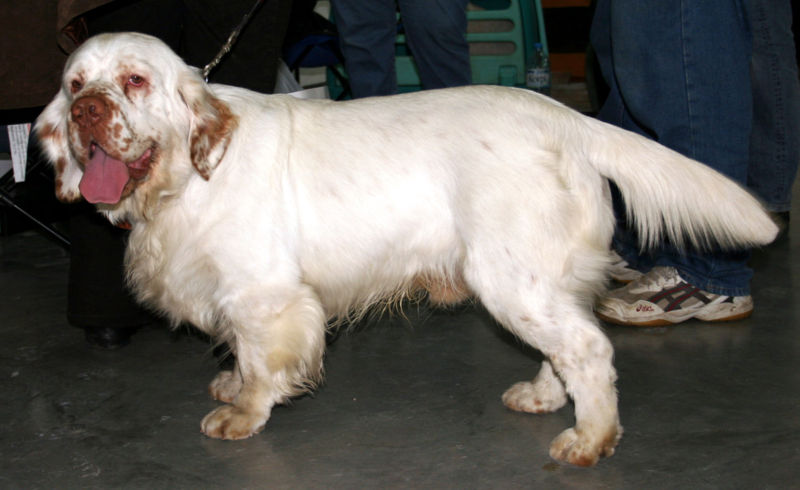 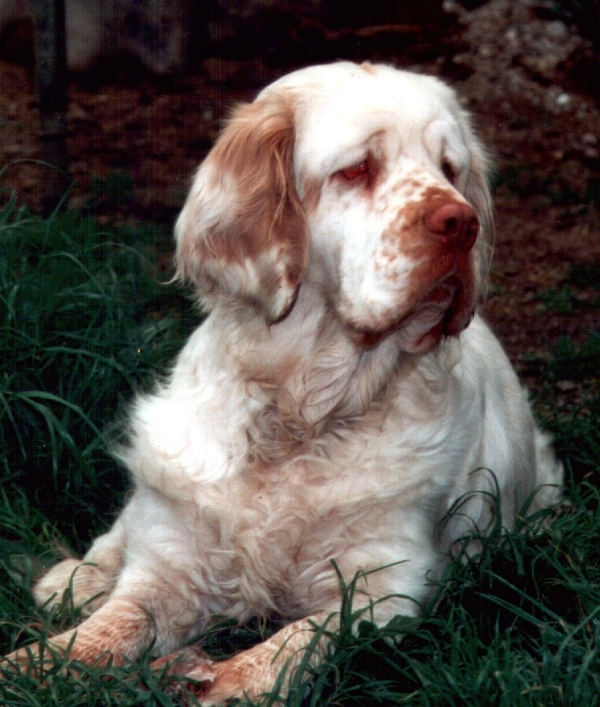 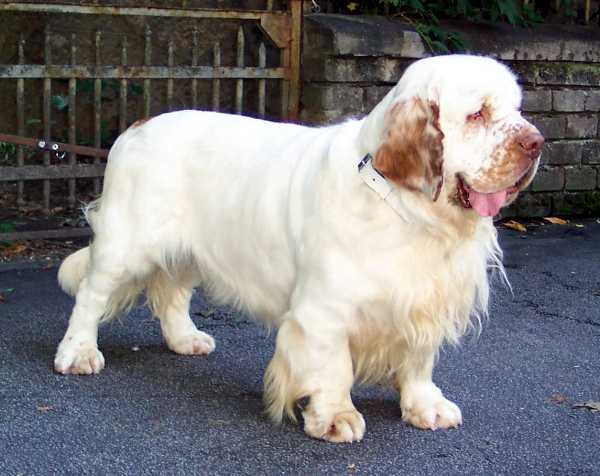 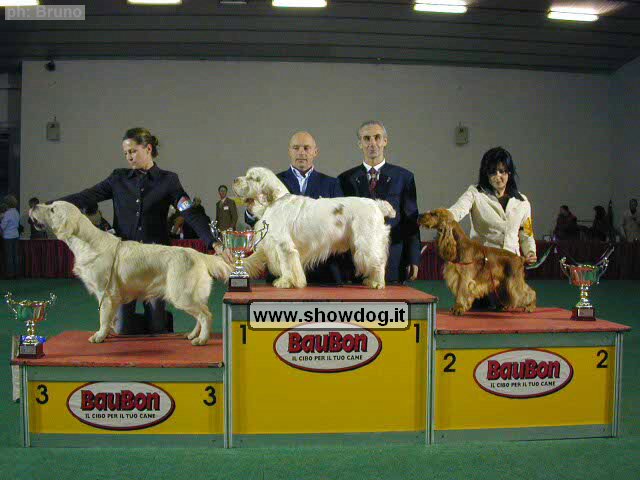 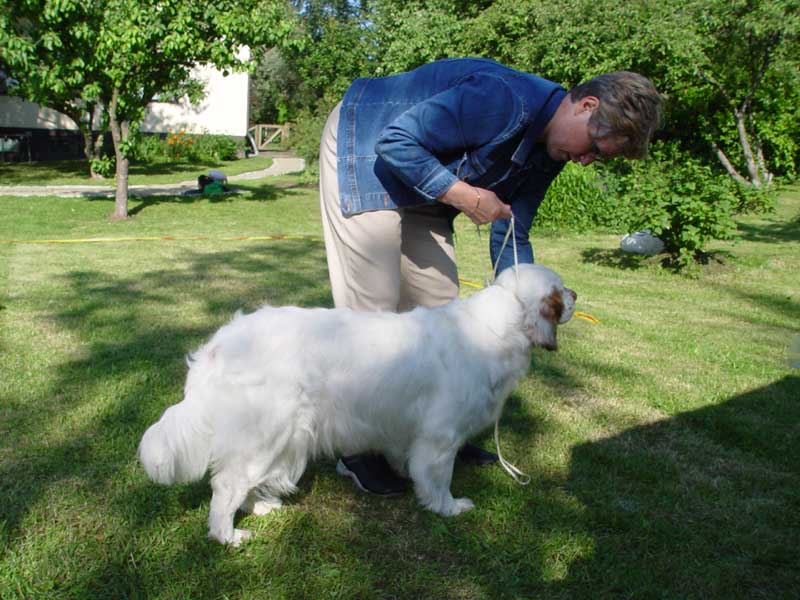 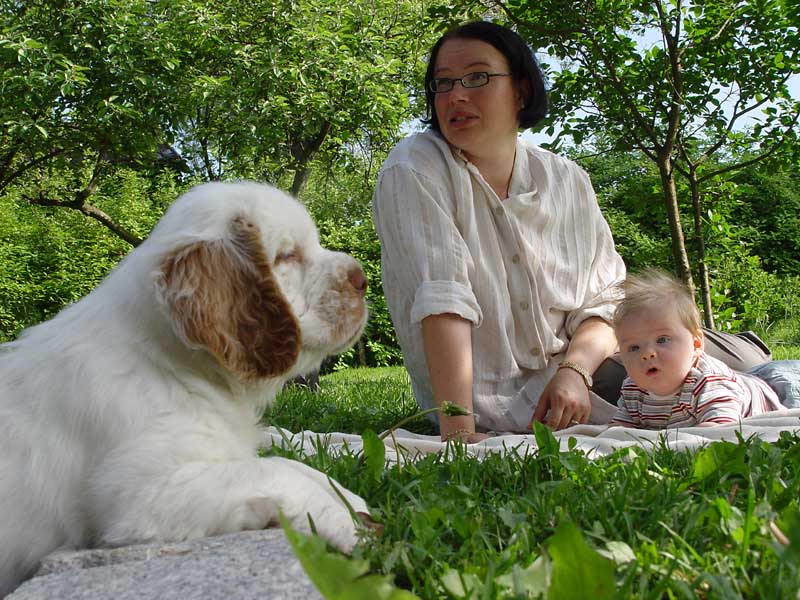 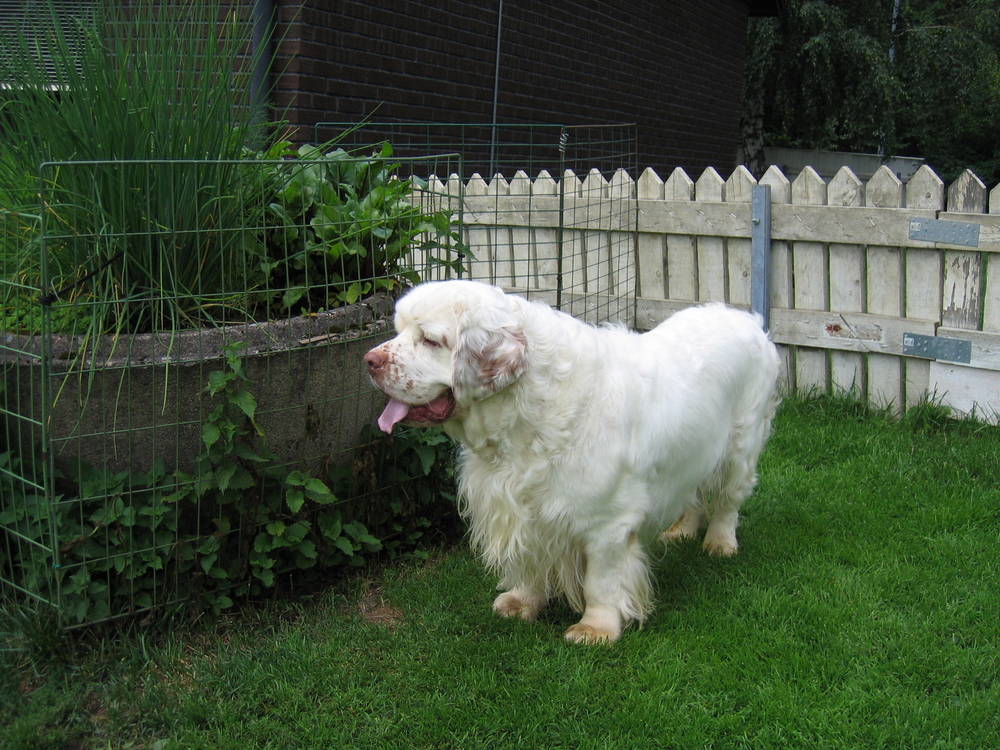 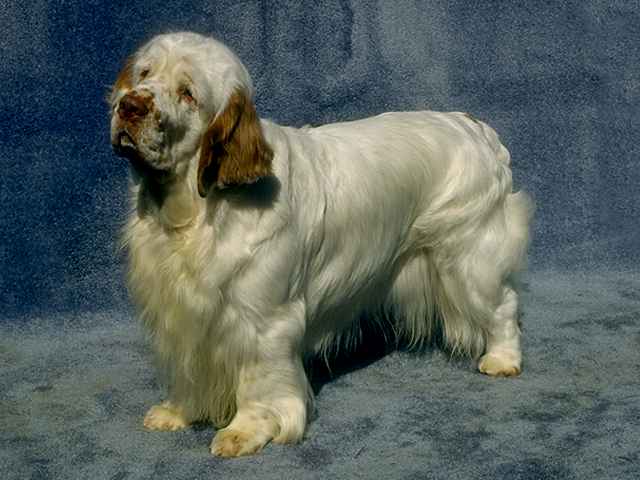 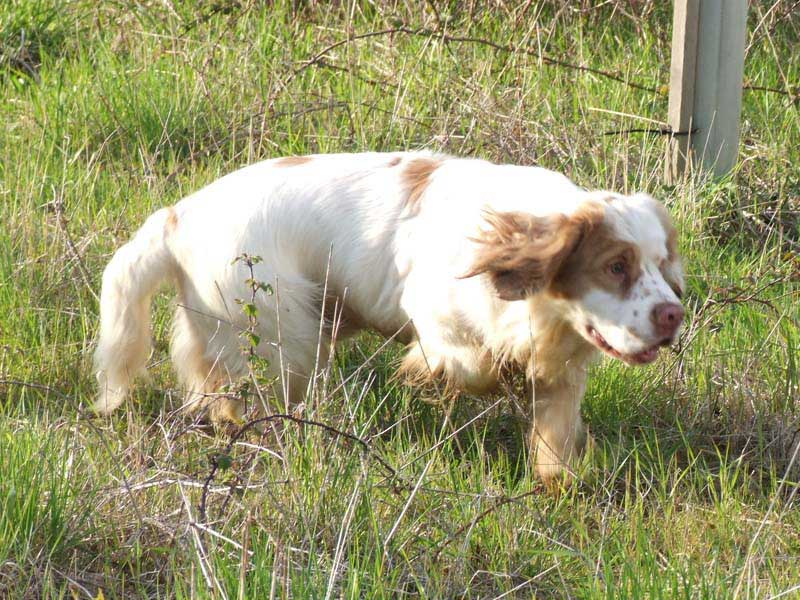 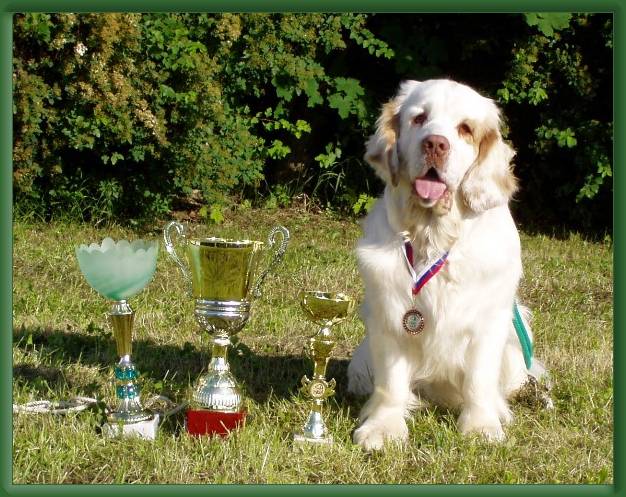 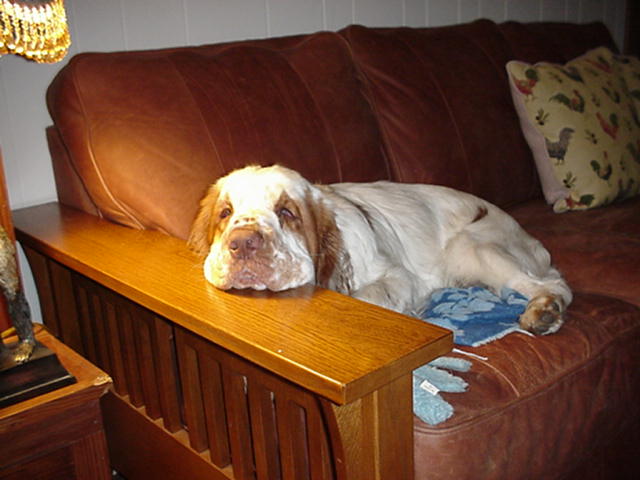 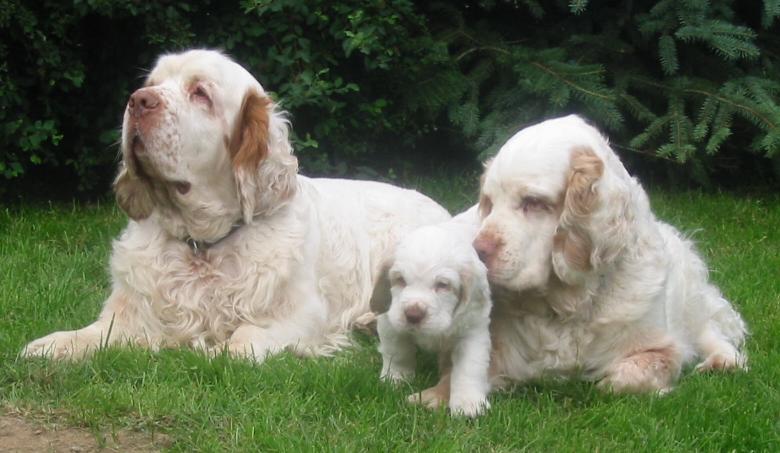 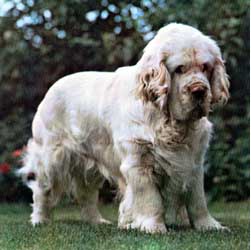 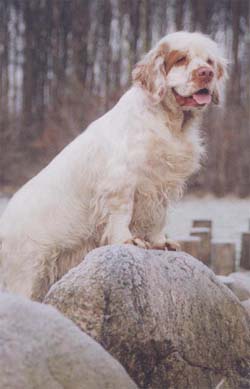 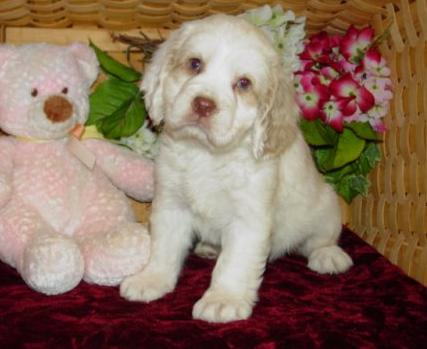