We have 23 Bichon Frise Pictures:

The Bichon Frise is a small, stocky, well-proportioned dog. The distinguishing feature of the Bichon Frise is their curly, coarse coat that transforms to a springy, puffy coat once it’s groomed. The Bichon-Frise has a rounded skull with a lightly emphasized stop where it meets a balanced muzzle, featuring a black, sensitive nose. The jaw on a Bichon-Frise is solid and strong. Their round eyes are usually dark brown or black in color and have dark brown or black halos around the eyes, which accentuate their soft, yet curious expression.

A Bichon Frise dog has high-set, drop ears which are covered with long hair. A graceful neck leads to the sturdy, muscular body of the Bichon Frise, ending in a plumed tail which curls over the back. The undercoat is thick and soft, especially when compared to the coarse outer coat. The hair is usually clipped shorter, but the hair on the face is left a bit longer.

A Bichon Frise coat requires maintenance to avoid matting, including frequent clipping and grooming in order to avoid discoloration around the eyes and mouth. The coloring on a Bichon Frise is always white, but can feature cream tones in certain areas. Although the Bichon-Frise looks like a powder puff, they actually shed very little. Bichon Frise dogs also produce less dander than other breeds, so they are a popular choice for dog lovers who suffer from allergies.

The Bichon Frise is a curious, playful, and affectionate breed that loves being around people! Since they get along well with children and other family pets, they are a great option for a family dog. They are smart and excel at obedience training, but because they are such a sociable breed, they shouldn’t be left alone for extended periods of time.

The Bichon Frise (pronounced bee-shon free-zay) originated in the Mediterranean and was originally named the barbichon from their ancestor, the Barbet (a water spaniel). When Bichon-Frise puppies made their way to France during the Renaissance, the name was shortened to Bichon, which means “lap dog” in French. Eventually, Frise (which means “curly” in French) was added to the pup’s moniker. Rumor has it that King Henry III, a known fan of lap dogs, kept a ribbon and basket tied around his neck so that he could bring his pet Bichon Frise everywhere with him! 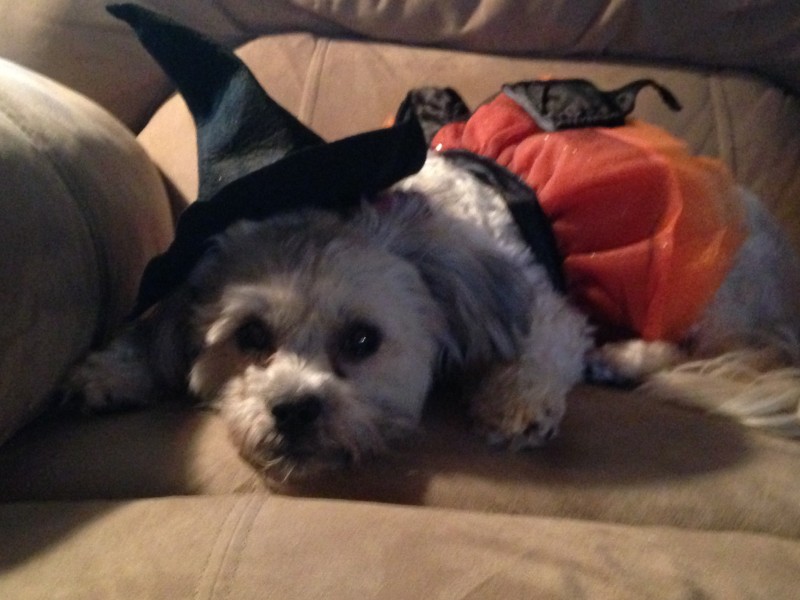 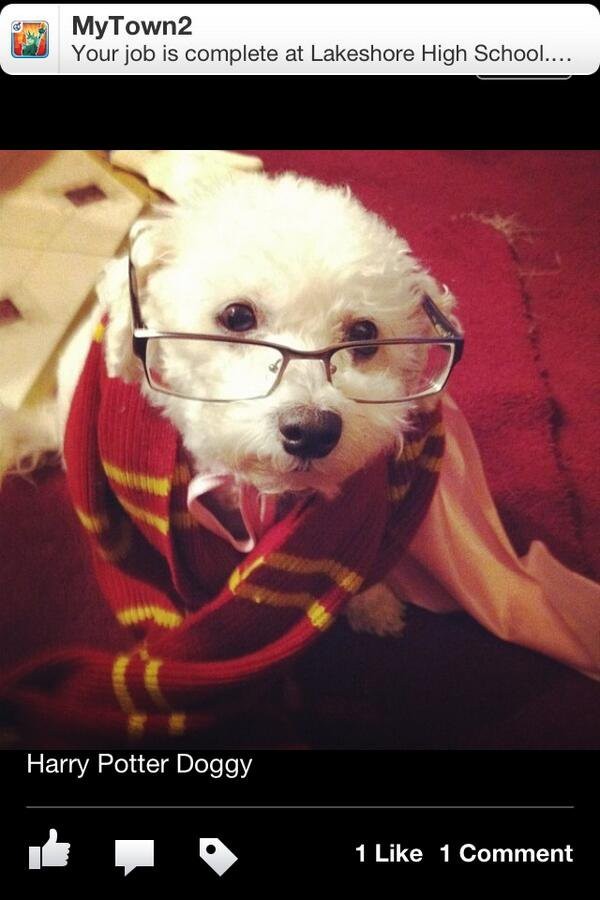 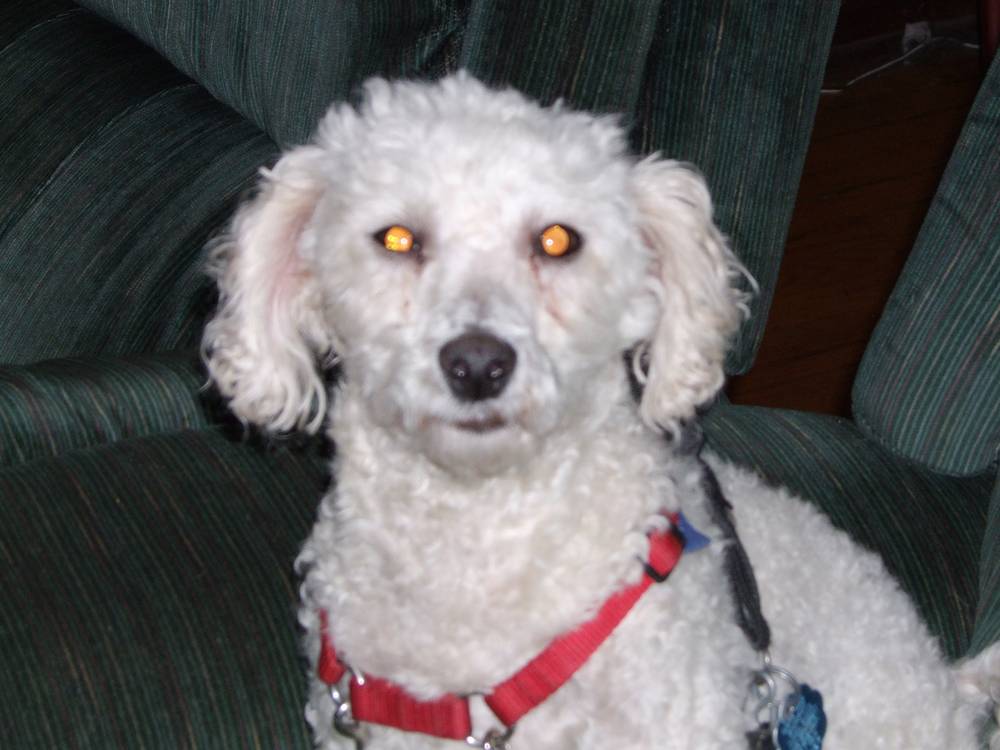 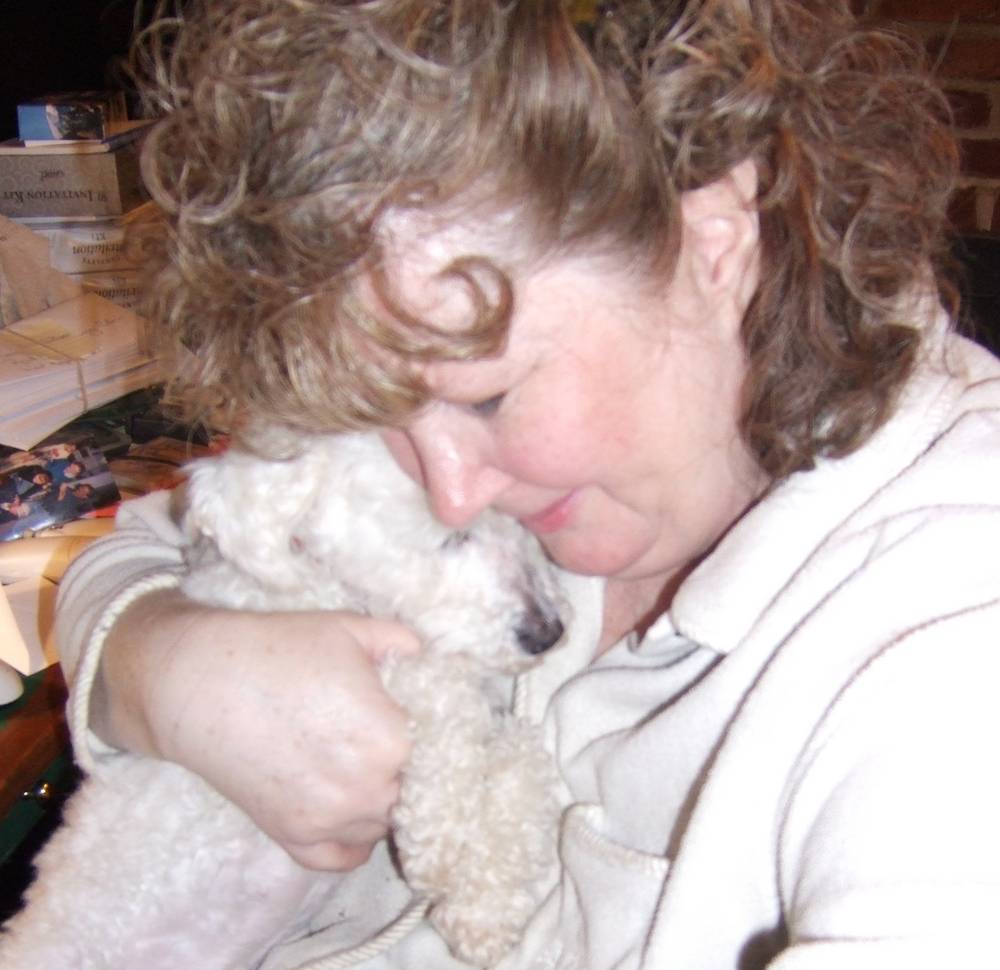 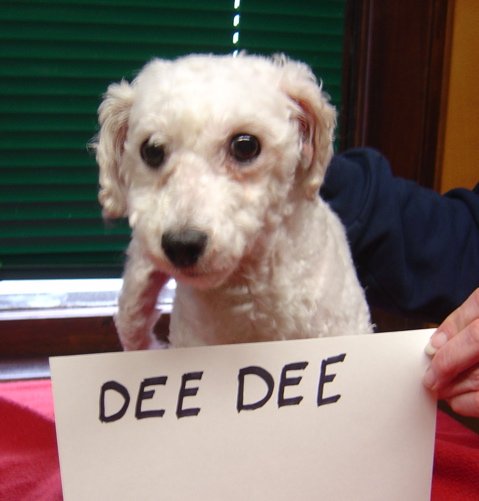 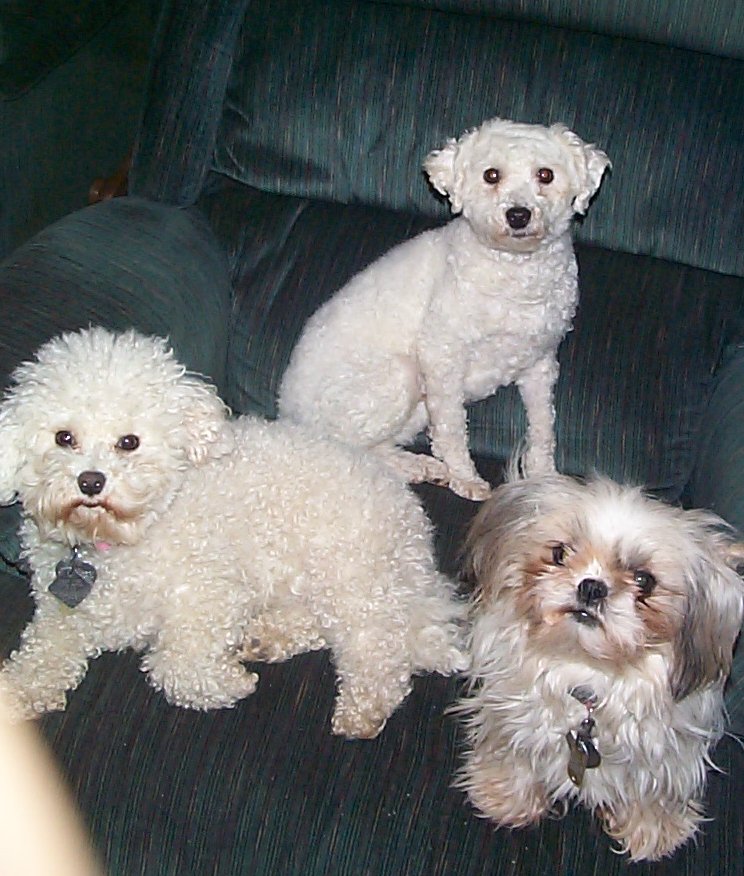 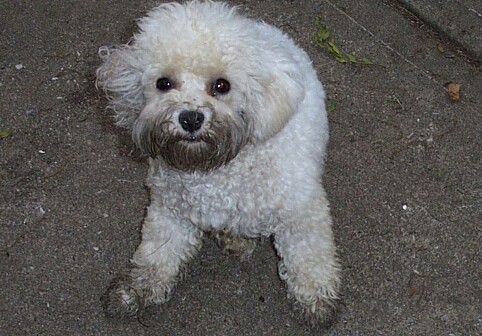 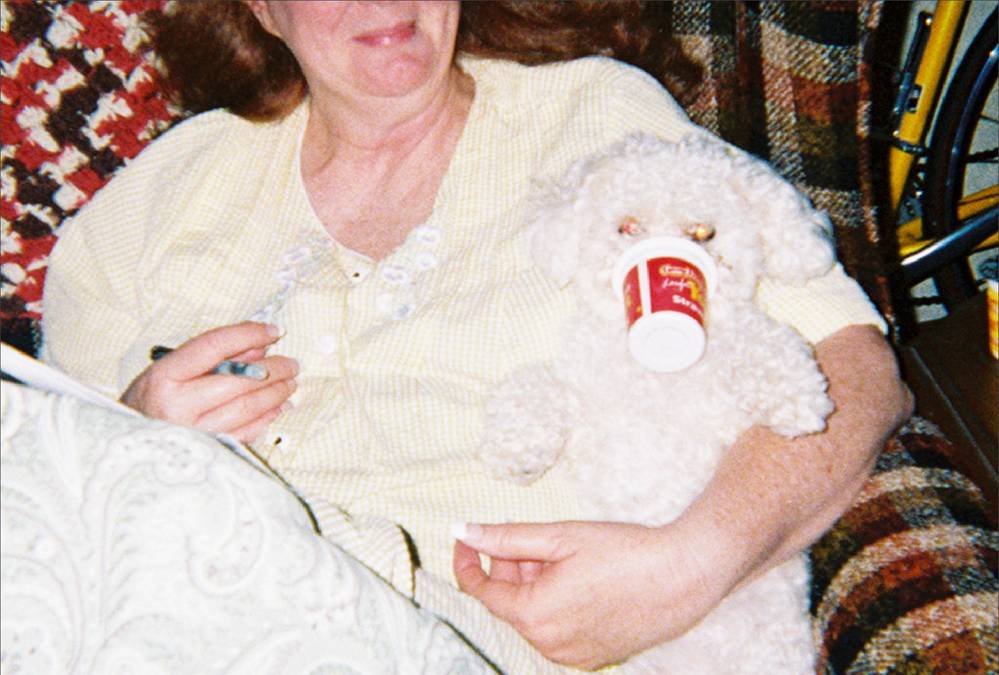 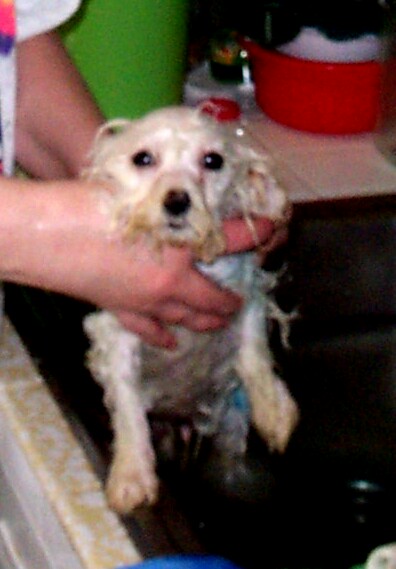 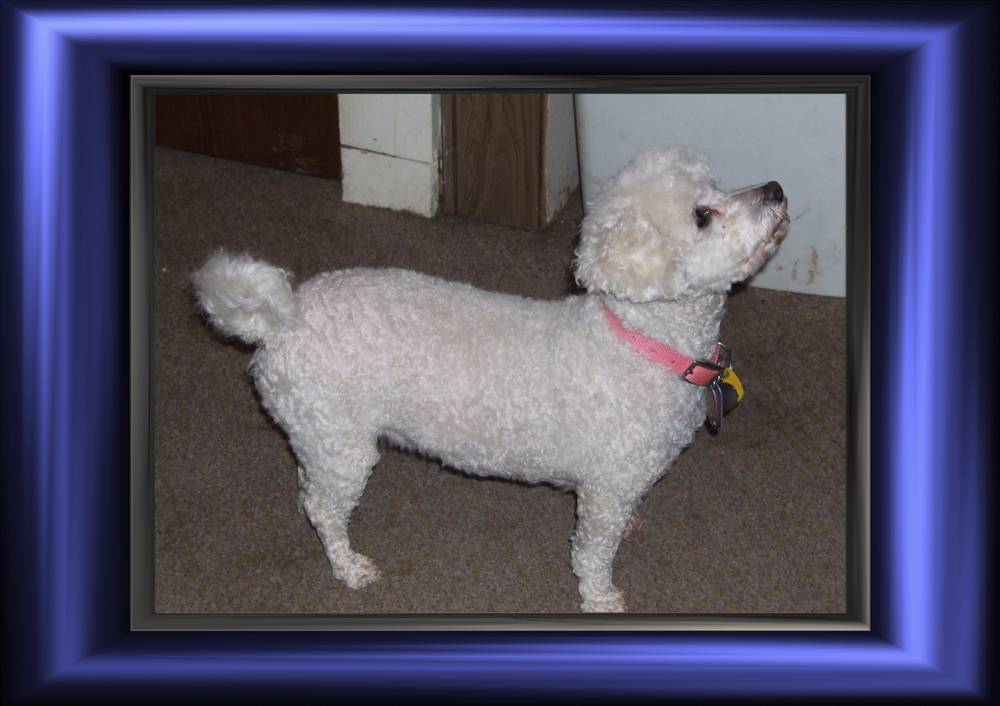 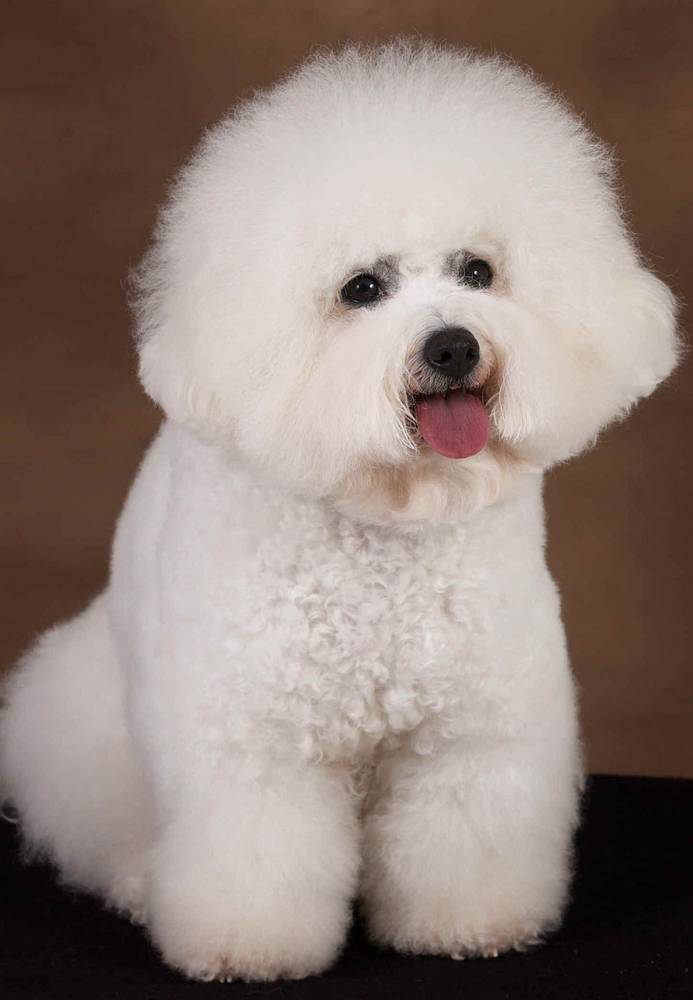 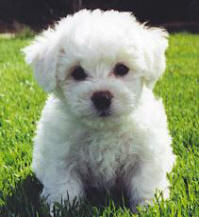 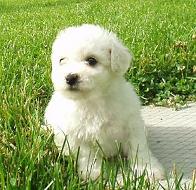 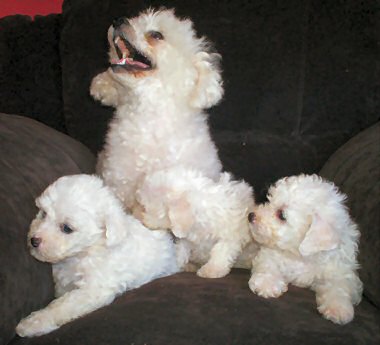 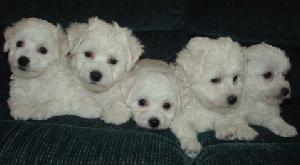 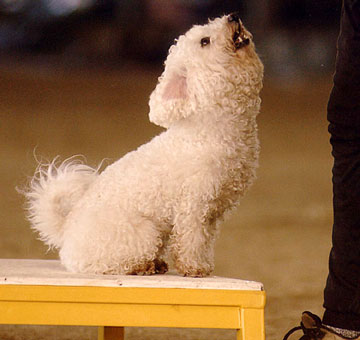 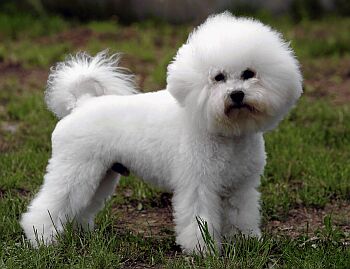 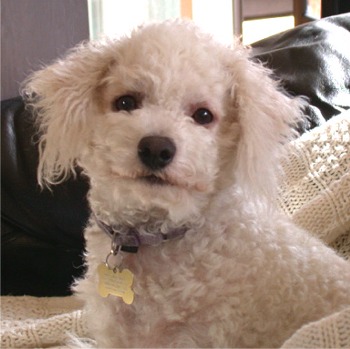 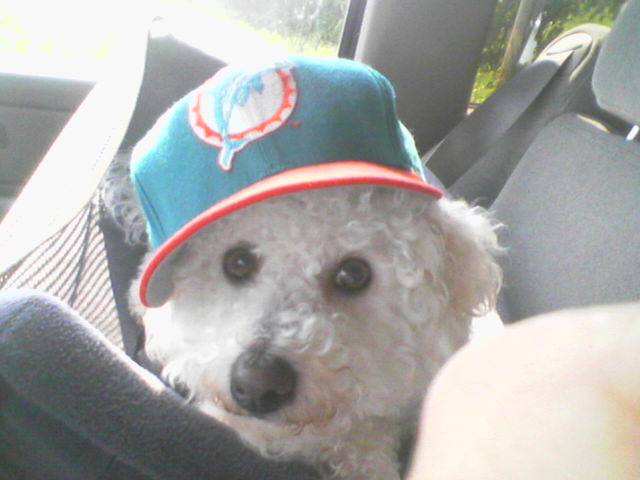 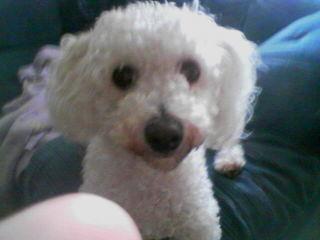