The term “Pit Bull” actually refers to a wide range of breeds, including the American Staffordshire Terrier, American Pit Bull Terrier, and Staffordshire Bull Terrier. While all of these breeds have distinct differences in their appearance, a few traits remain true: a square-shaped head, a bulky, medium-sized body, and a range of coat colors.

The American Staffordshire Terrier is the largest type of Pit Bull — they usually weigh between 50 to 80 pounds. The breed standard height is between 17 to 19 inches tall, and they’re characterized by a thick, yet short, coat.

American Pit Bull Terriers stand between 17 to 21 inches tall, and they weigh between 25 to 35 pounds. They have well-defined muscles, small to medium-sized ears, and a short, stiff coat.

Although Pit Bulls are typically associated with aggression, they’re actually people-oriented dogs that are known for their friendliness, affection, and loyalty. Pit Bulls are athletic, active dogs that enjoy physical and mental challenges.

Because of their powerful physiques, a Pit Bull puppy should be well-trained and socialized with people and other dogs early on. But once they receive some loving direction, a Pit Bull can thrive when they are made a part of the family!

In the late 19th and early 20th centuries, Pit Bulls were considered the perfect “Nanny Dogs” to keep children safe! 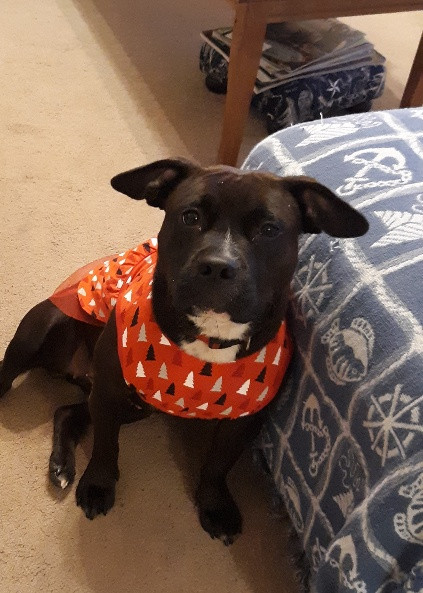 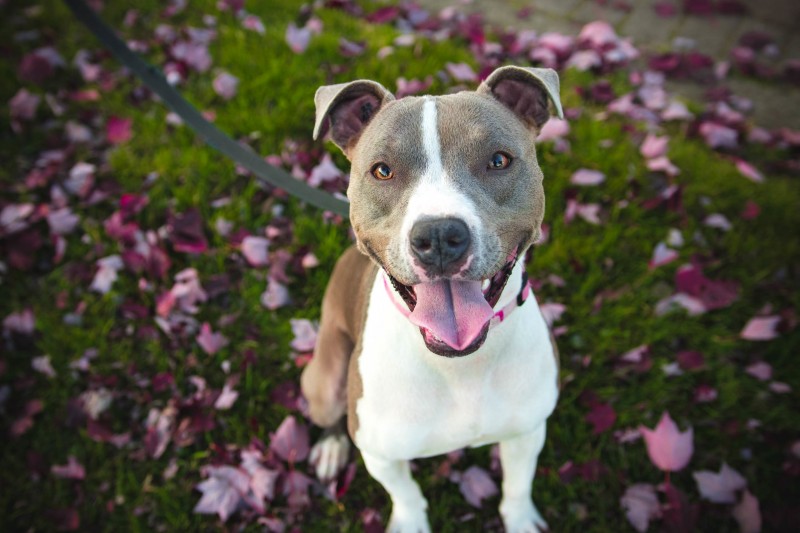 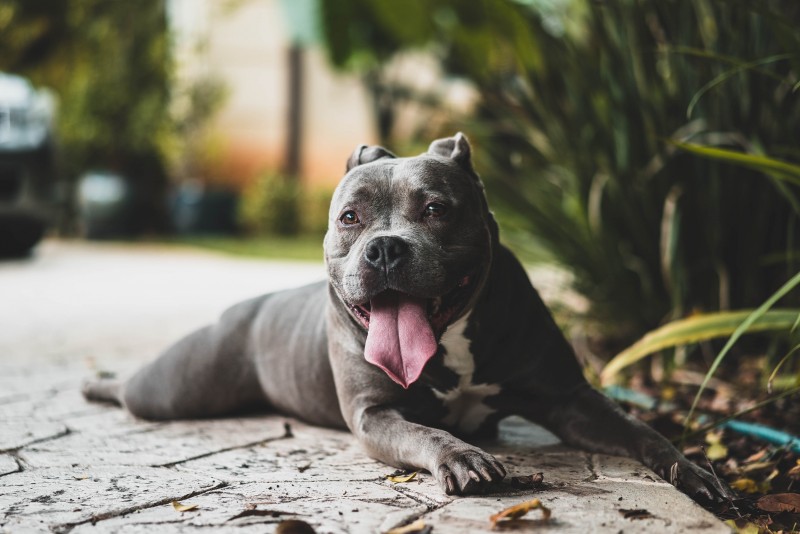 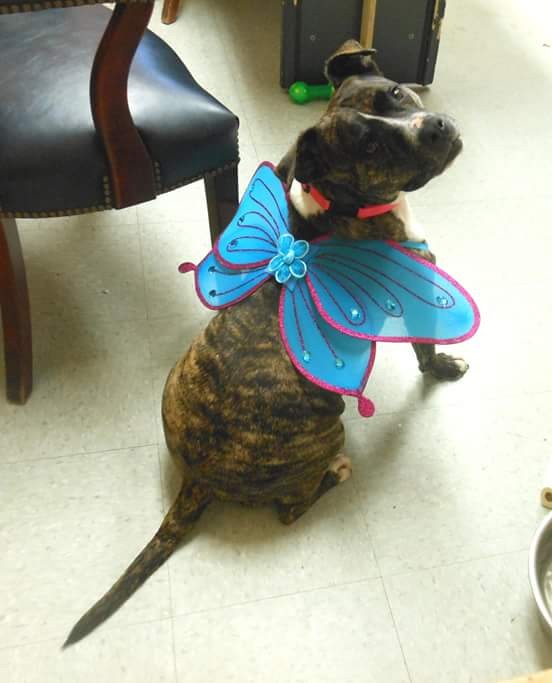 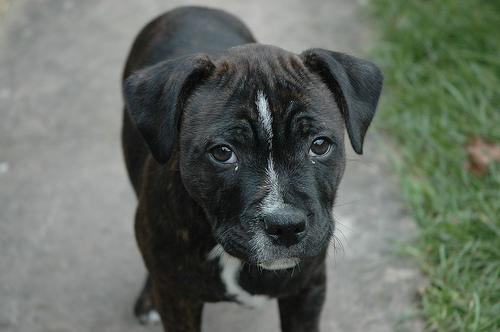 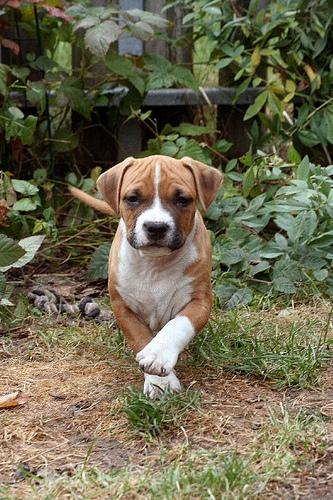