We have 15 American Eskimo Dog Pictures:

The American Eskimo has a white or cream-colored coat and black points on their lips, nose, and eye rims. Their coat is thicker and longer around the neck, chest, and legs, so they have a lion-like mane. Because Eskies shed frequently, they need to be brushed two or three times a week.

Eskies are strong-willed, playful, and loving companions. American Eskimos are quick and curious, so they require regular exercise and a mix of toys to keep them from barking, chewing, or chasing small animals. Eskies aren't big dogs, but they have a big-dog attitude! Without a firm, positive owner, they have a tendency to become the pack leader of their human family.

American Eskimo Dogs make great watchdogs because they are naturally suspicious of strangers. They are devoted family dogs, but they can suffer from hyperactivity and separation anxiety if they're left alone for too long. Eskies thrive in busy households because they have a lot energy to keep up with the family.

During the late 19th century, the American Eskimo Dog was used in trick dog acts in travelling circuses in the US. One Eskie even became the first dog to walk across a tightrope!

Search our database for American Eskimo puppies for sale! 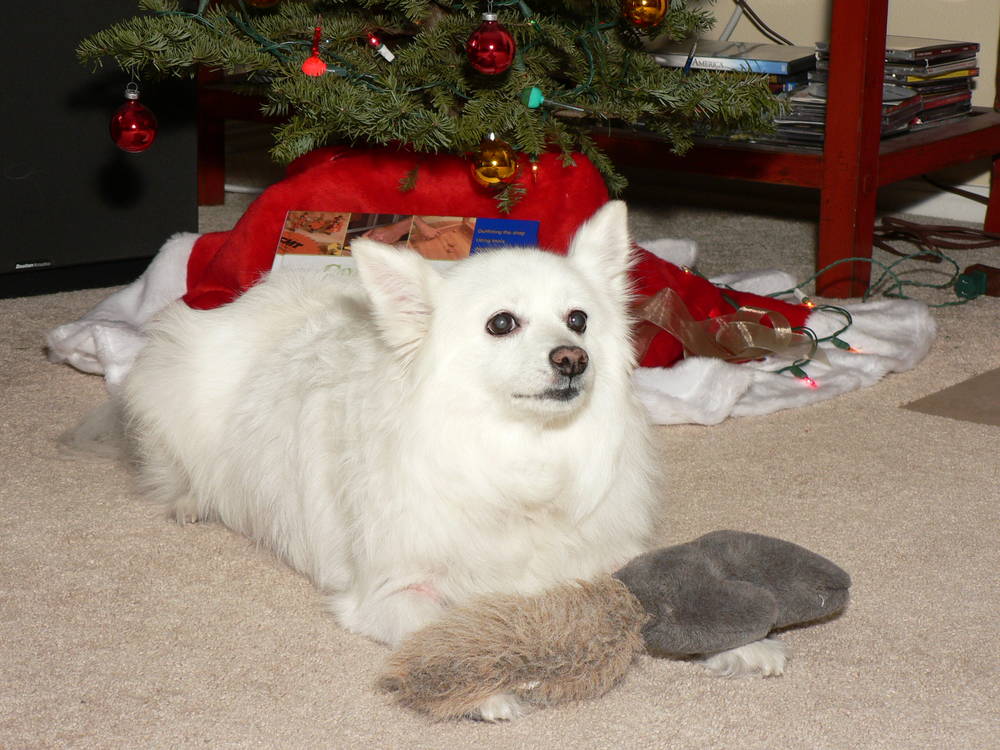 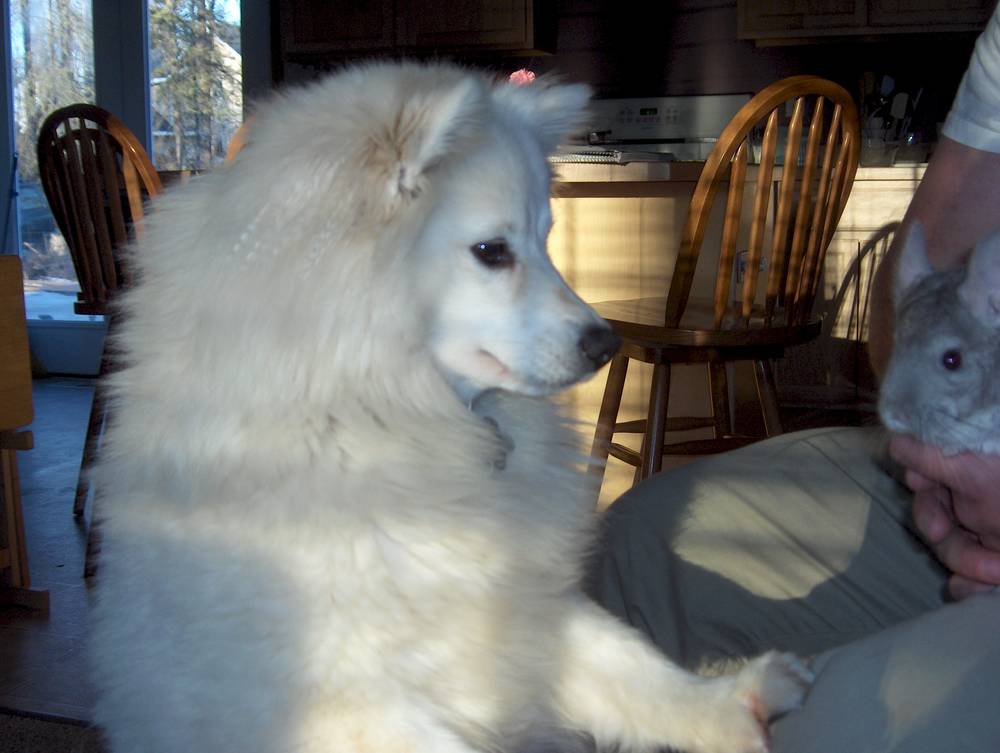 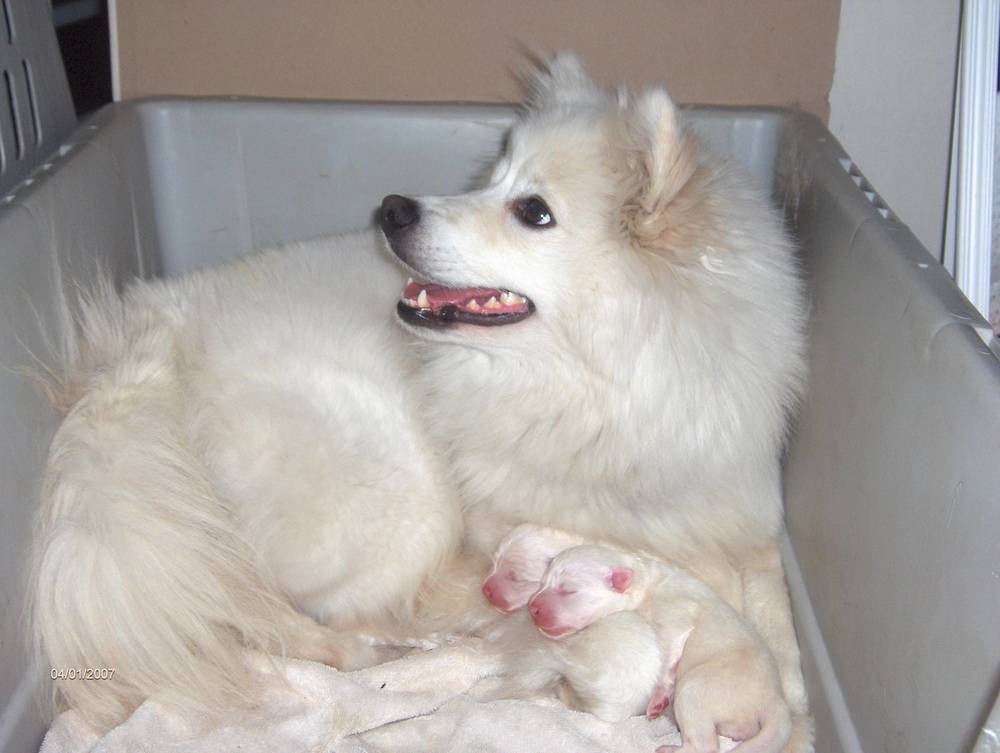 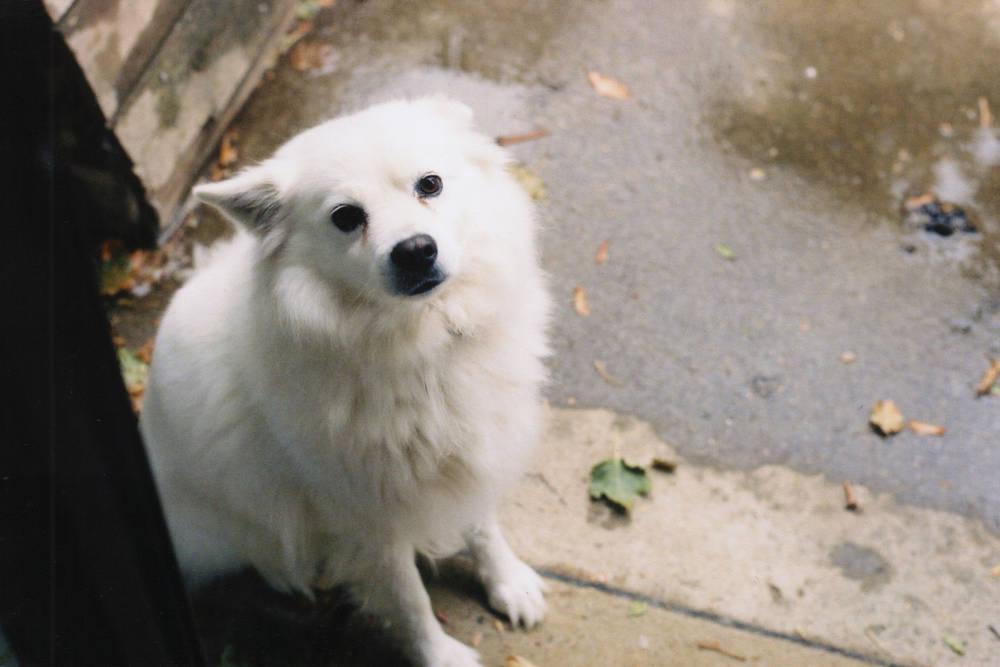 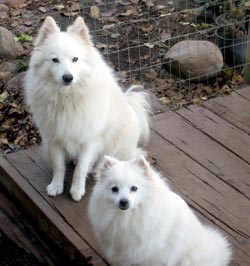 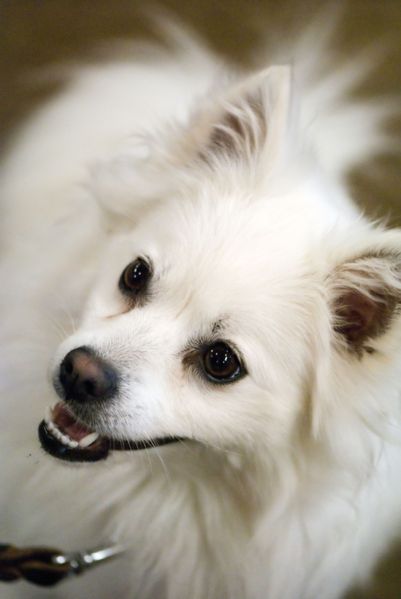 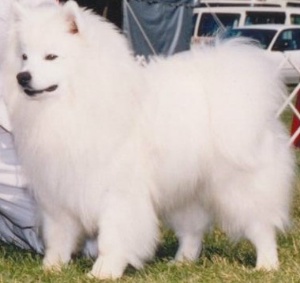 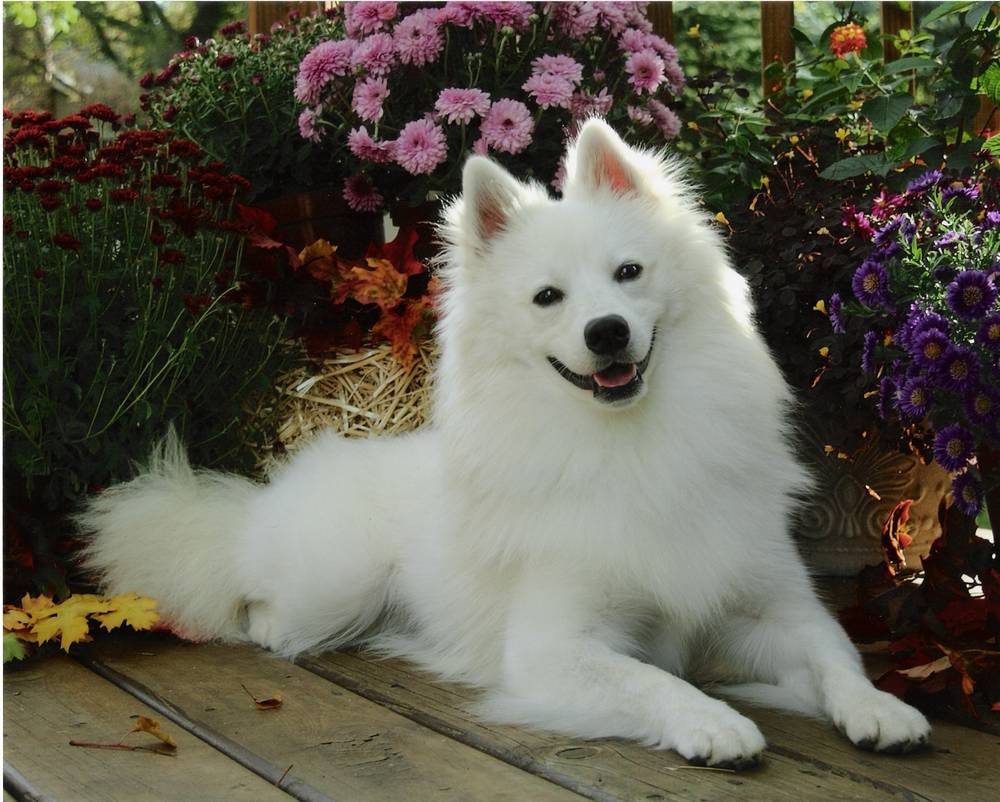 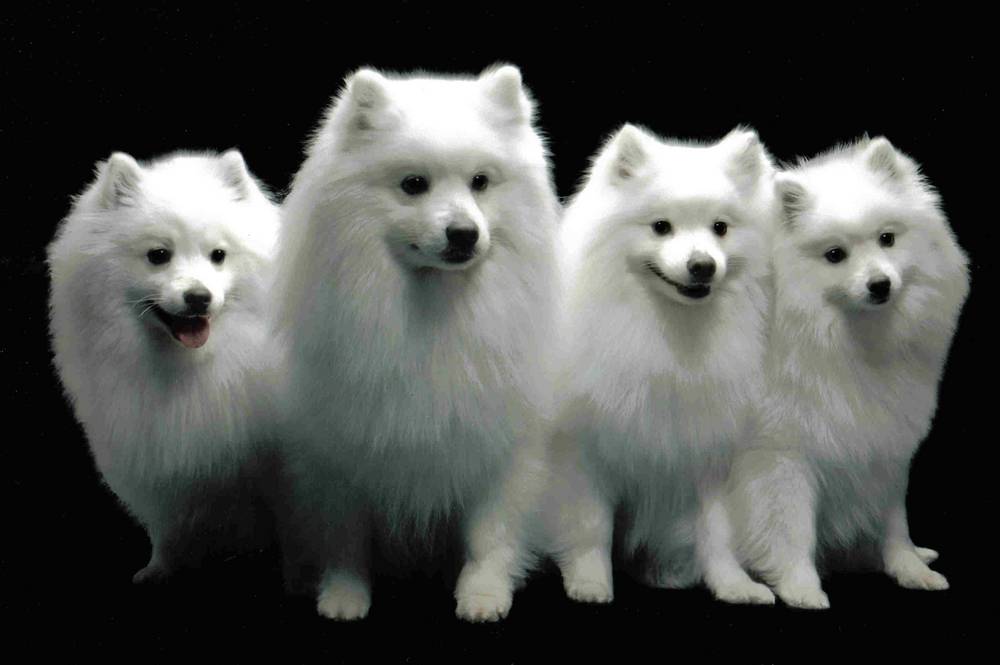 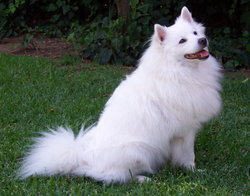 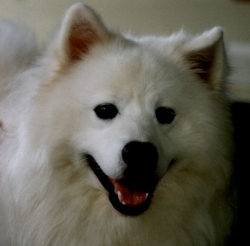 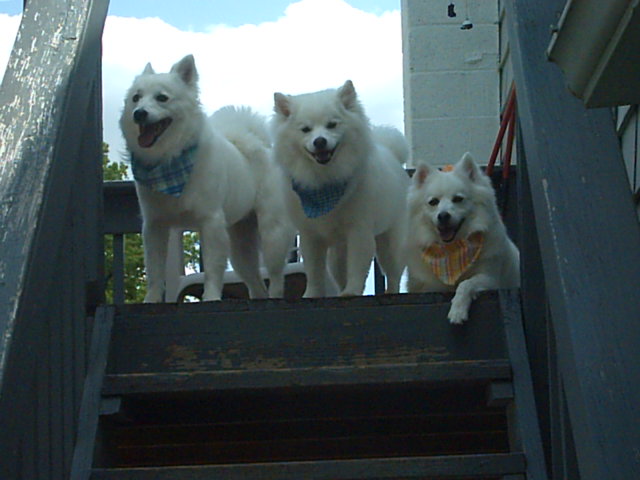 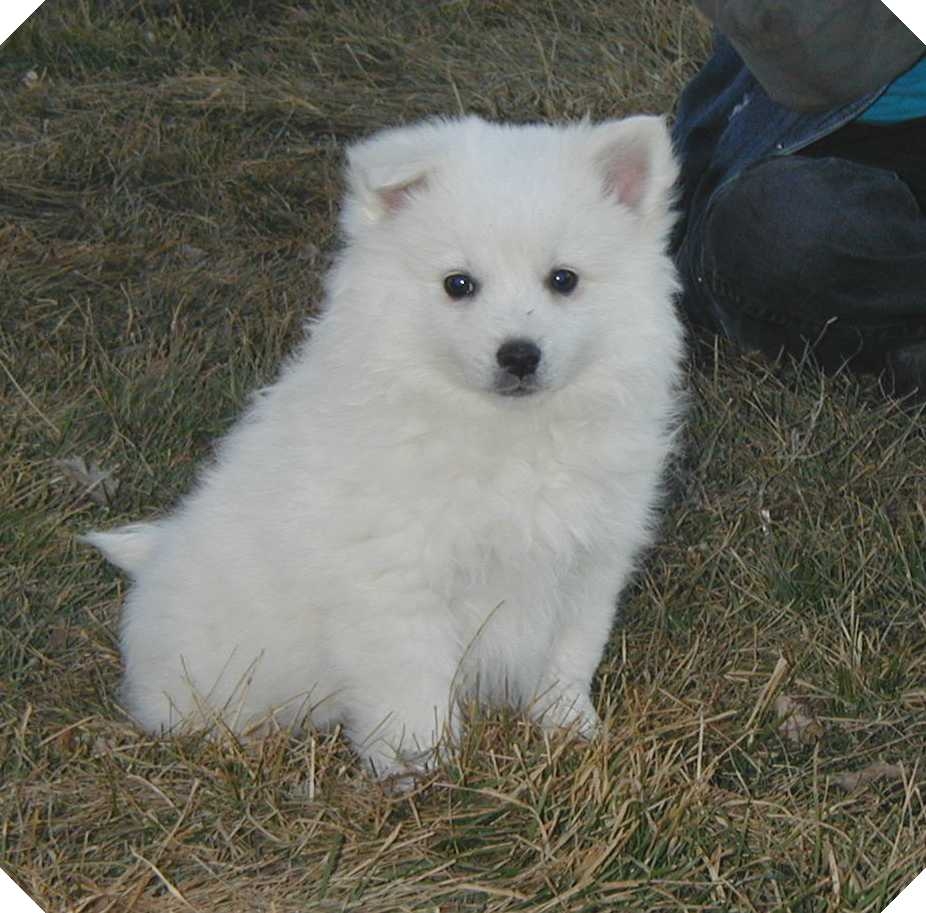 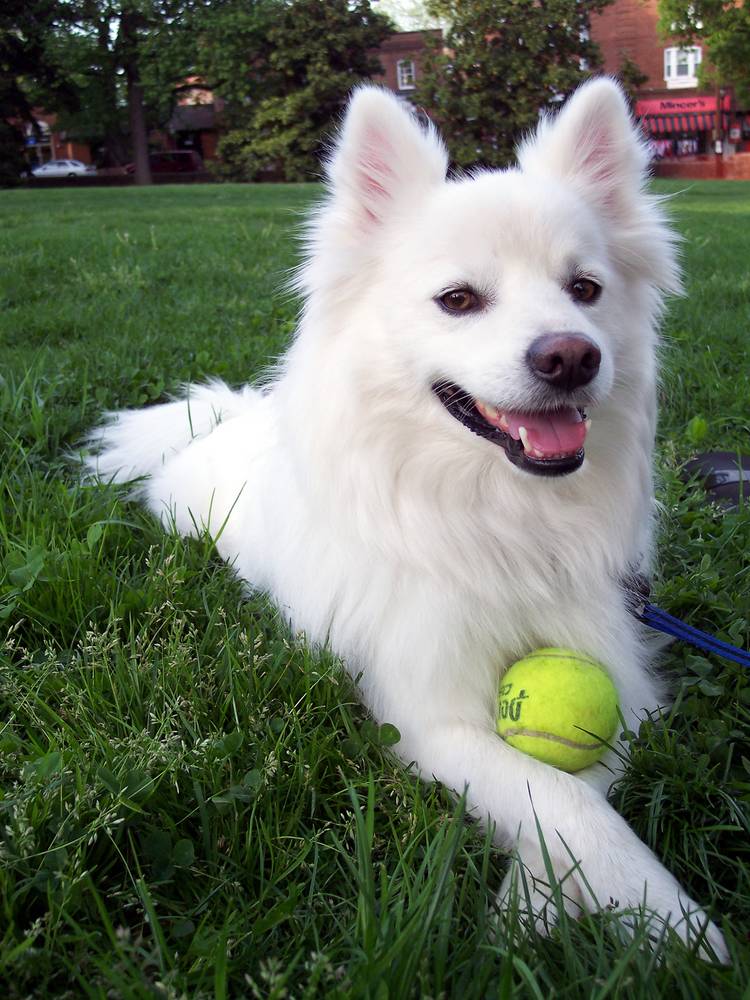