We have 24 Alaskan Malamute Pictures:

The Alaskan Malamute is a native Alaskan Arctic dog originally bred to carry large loads over long distances. Later, they were bred for sledding and sled races! As a cousin to the Siberian Husky, Samoyed, and Canadian Eskimo dog, the Alaskan Mal has a powerful build with a large chest and strong, muscular body. It has a broad head, triangular, erect ears, almond-shaped brown eyes, a thick, water-resistant coat, and a furry tail that curves over their back.

The Alaskan Malamute typically stands 22 to 26 inches tall and weighs 70 to 85 pounds, though some males can weigh up to 100 pounds. Their thick double coat has a variety of colors — agouti, black, blue, gray, red, sable, seal, silver — mixed with white. Their distinguishing face markings include a cap on the head and mask over the face. Their thick coats require daily brushing.

The Alaskan Malamute is a high-energy dog bred for power and endurance. This breed is playful, loyal, trusting, and affectionate. Malamutes make great house dogs, but they need regular exercise and a yard so they don't get too destructive with their digging and chewing. They like to roam long distances, so they're ideal companions for owners who like to backpack, hike, jog, and swim. Malamutes don't bark much, but they are vocal — they might even howl if they're lonely or bored.

Alaskan Malamutes are self-confident, intelligent, and resourceful. Like the Akita, the Malamute loves children and families, but they are reserved around strangers and can be intolerant of same-sex dogs. Because they have a high prey drive, Alaskan Malamutes need to be taught to tolerate smaller pets. With a healthy dose of love and strong discipline, they will be a devoted companion for life!

In 2010, the Alaskan Malamute became the official state dog of Alaska! 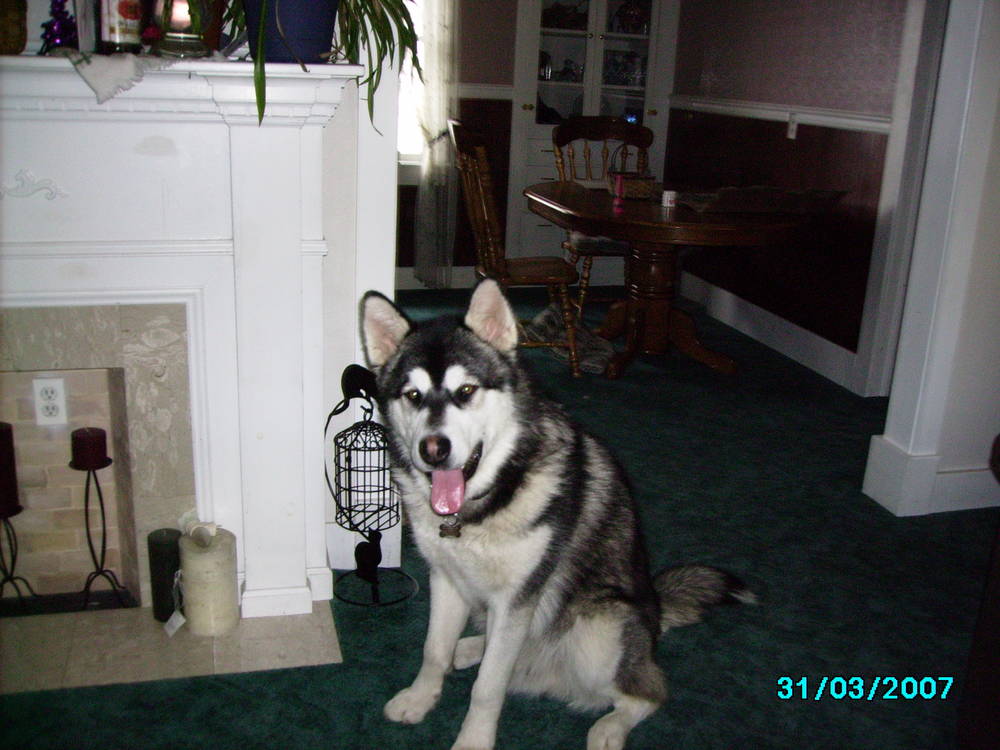 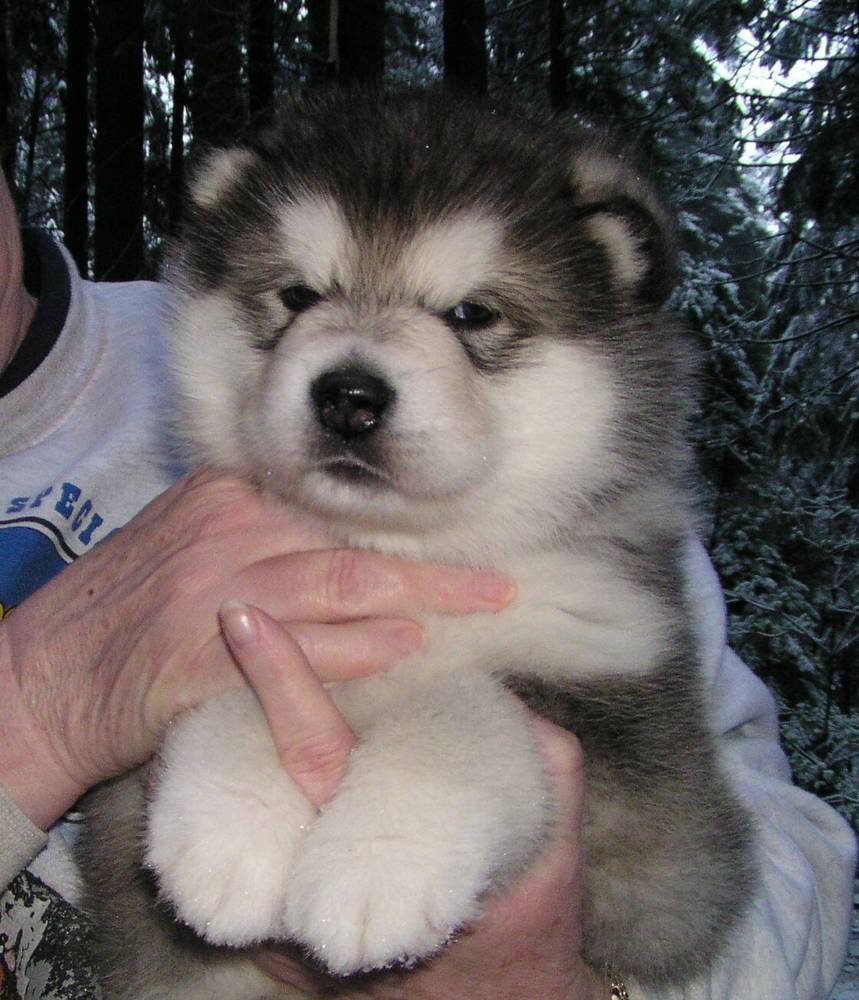 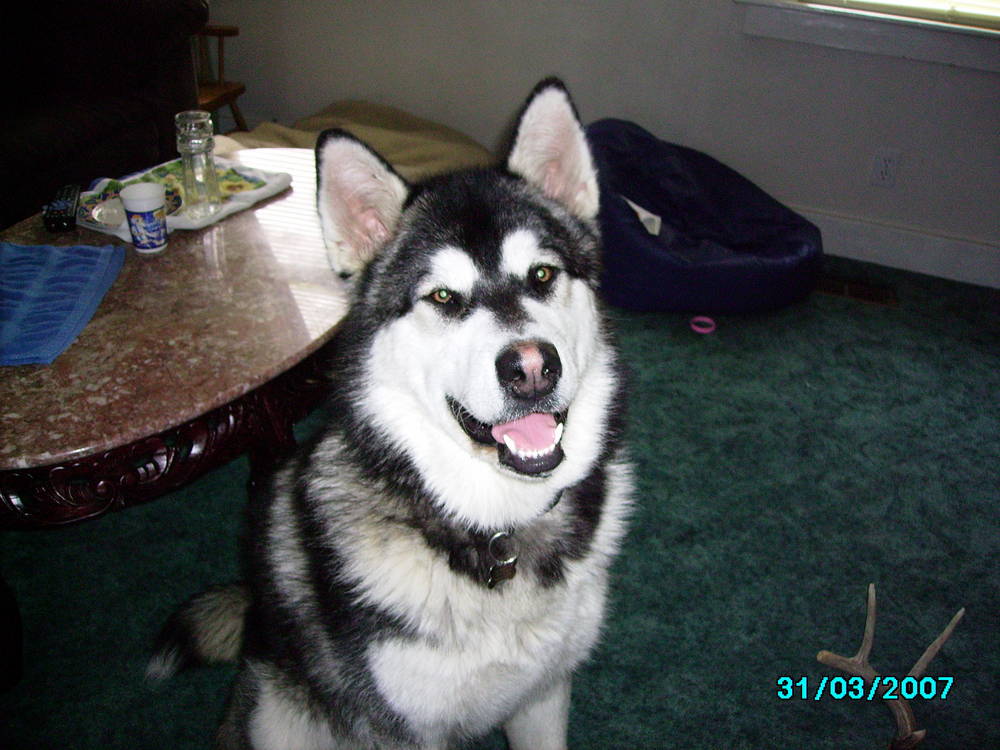 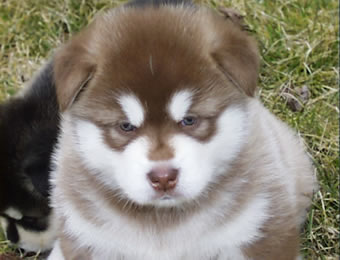 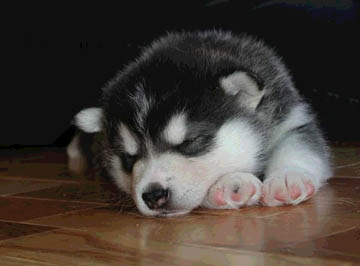 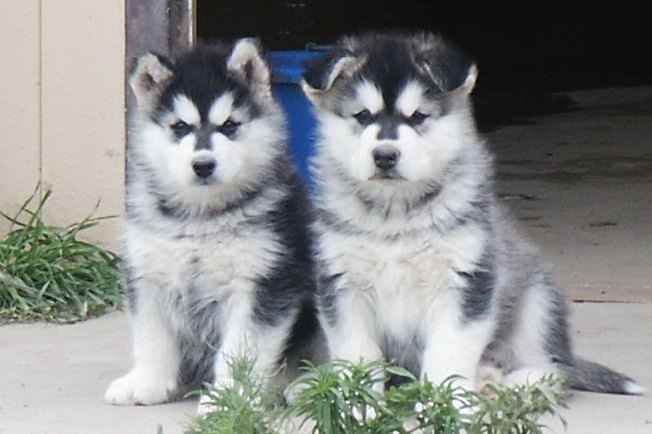 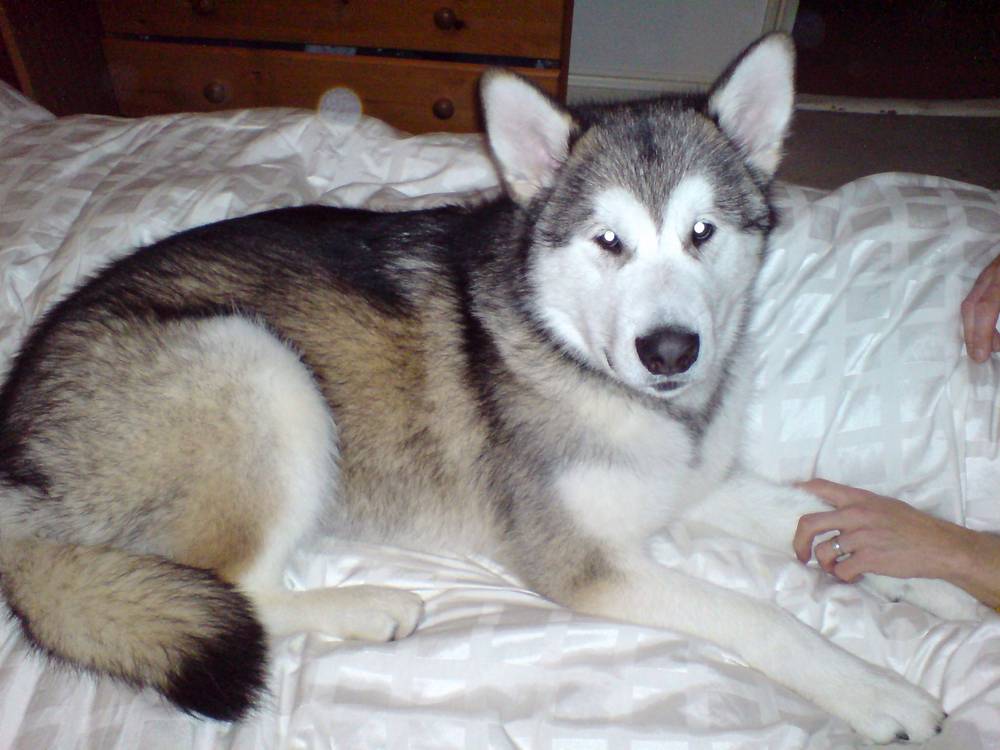 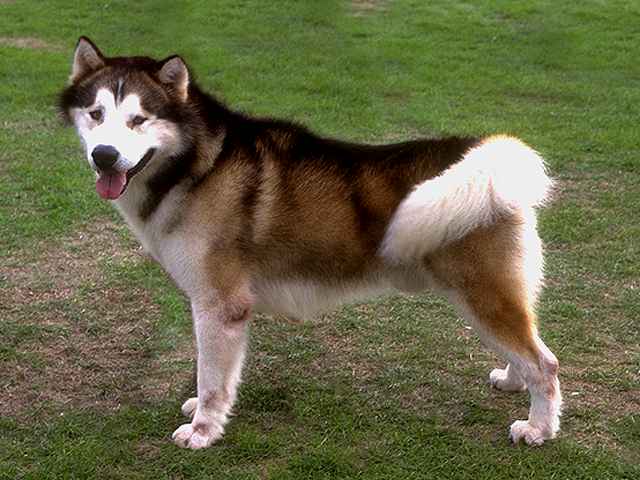 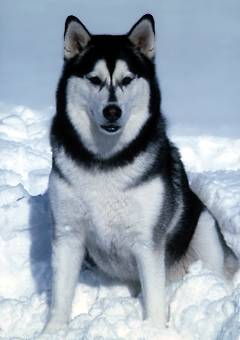 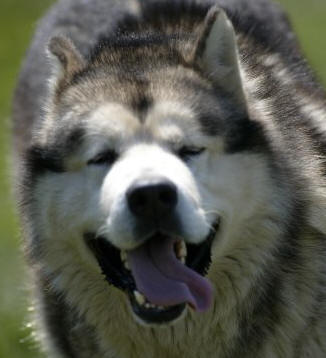 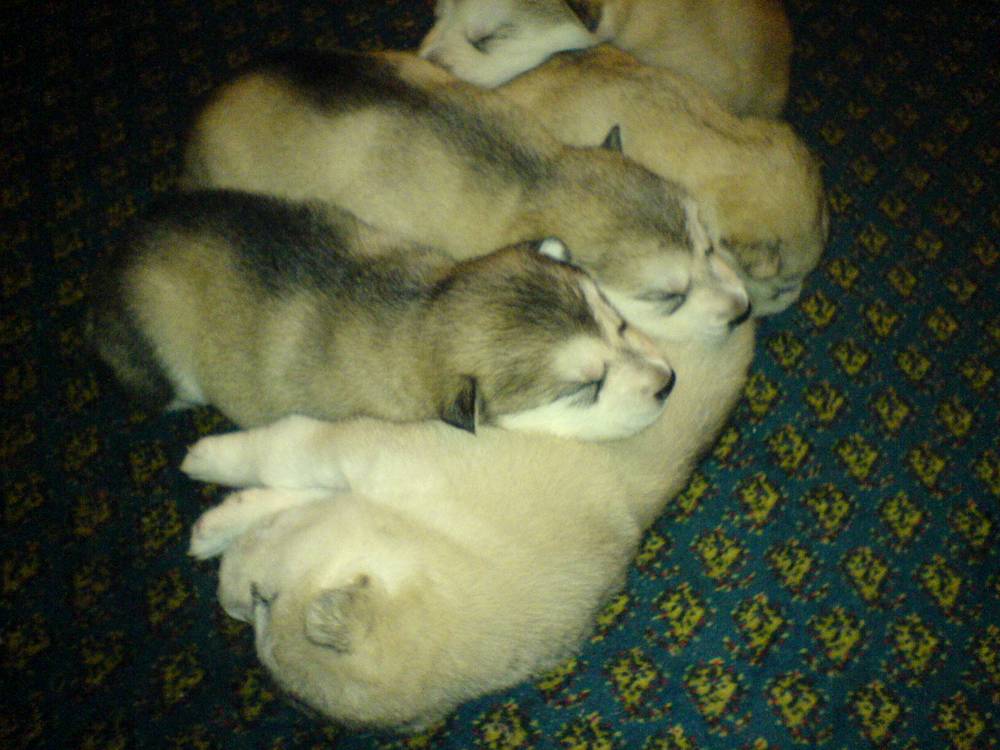 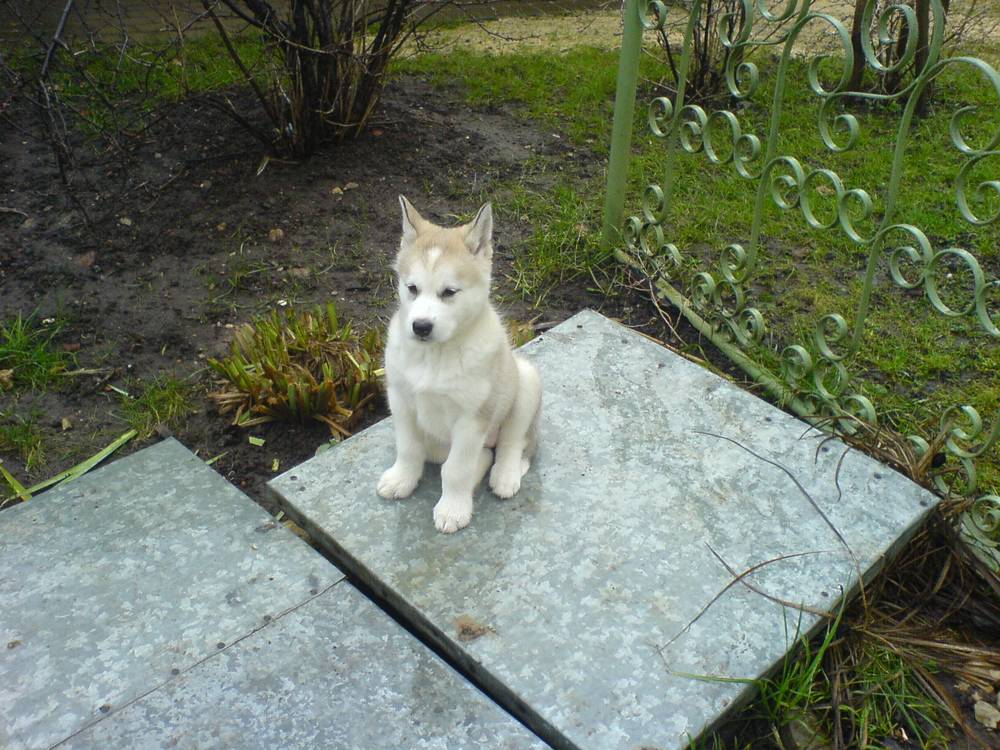 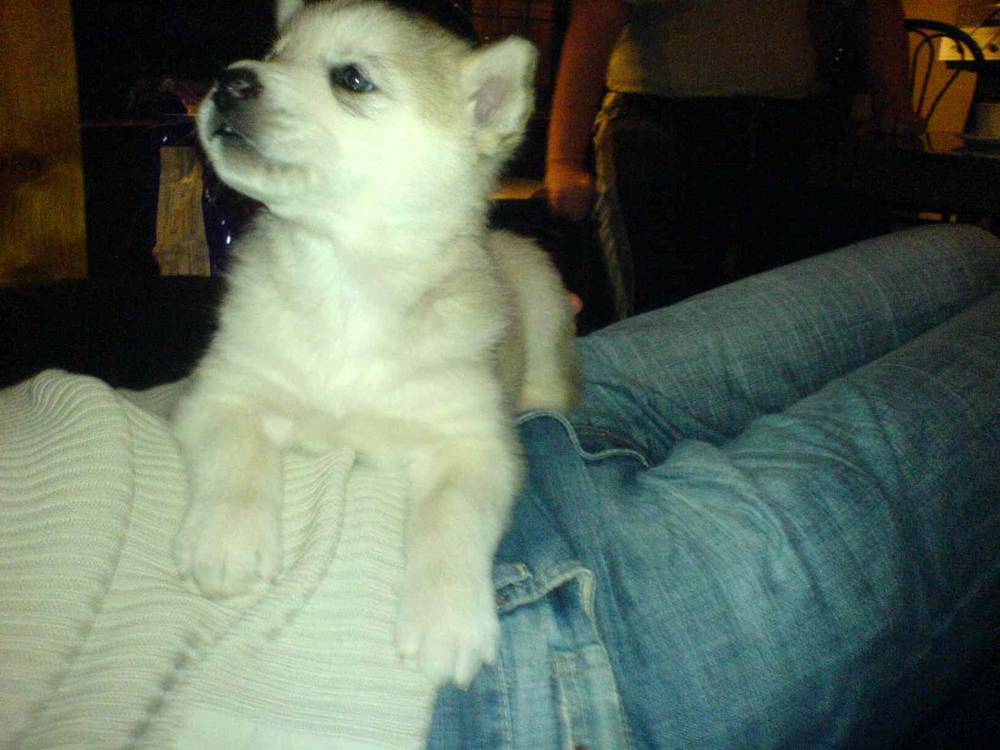 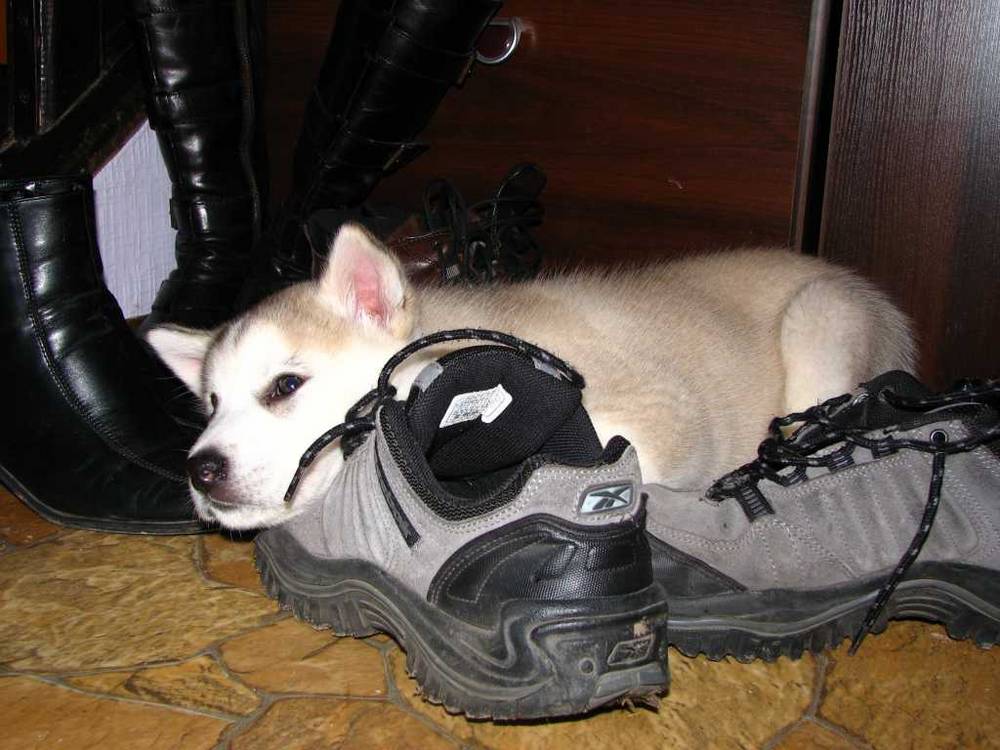 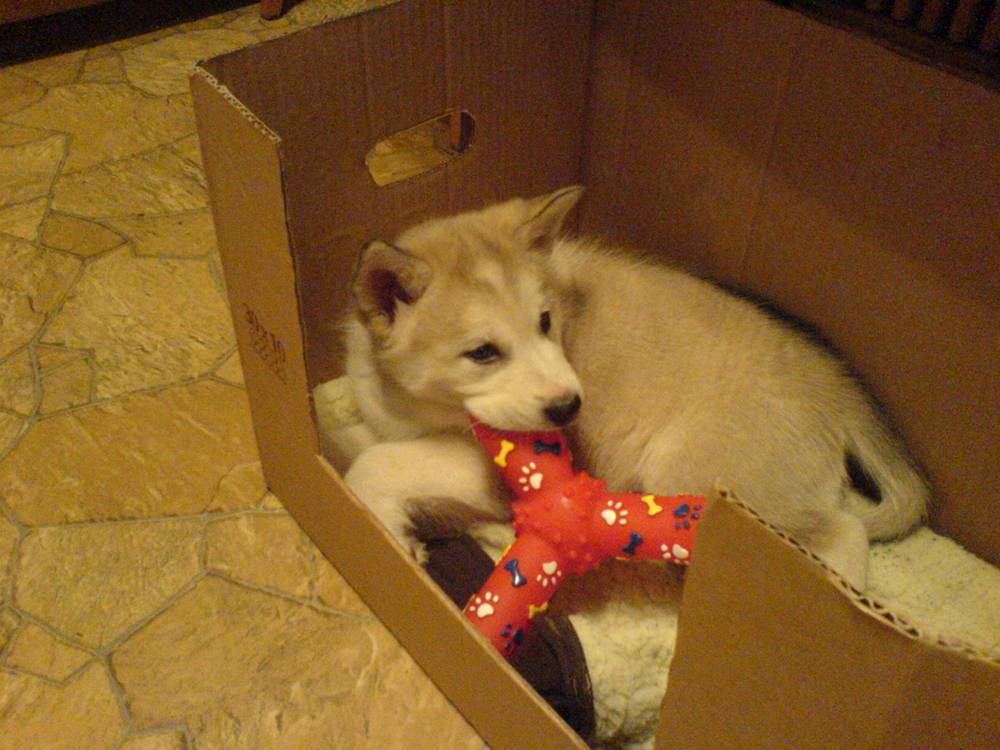 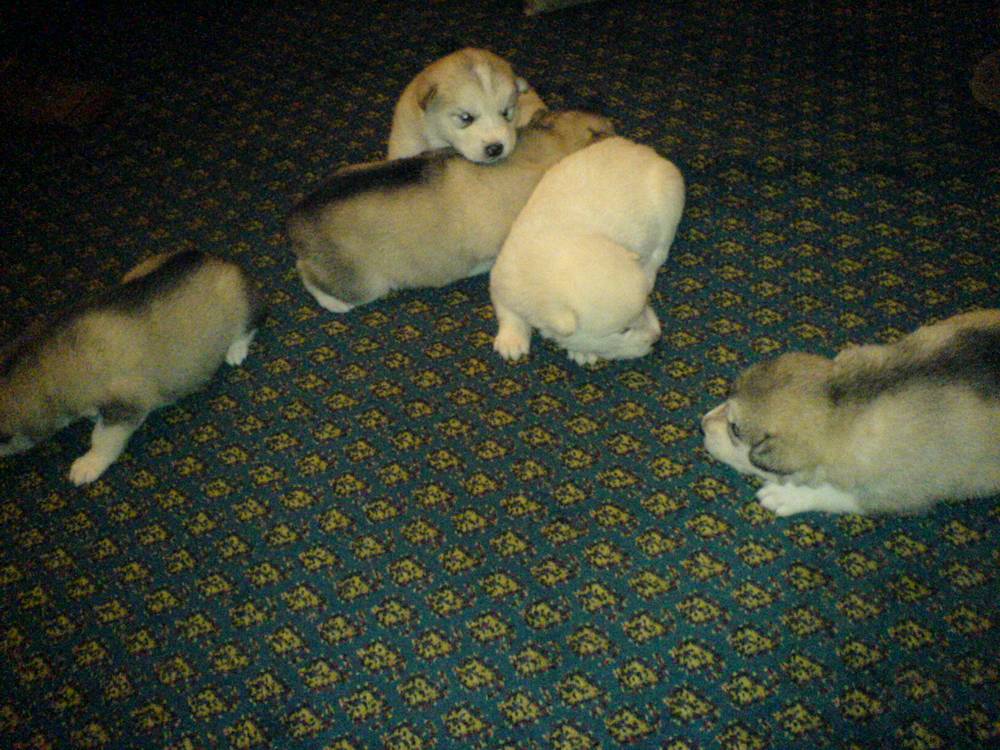 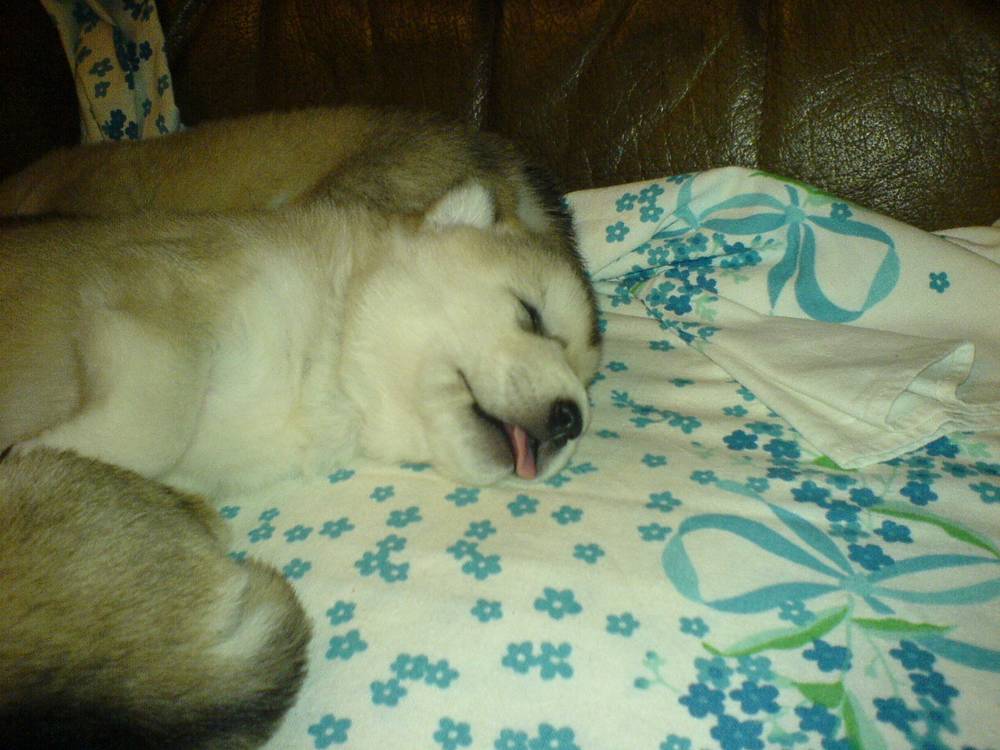 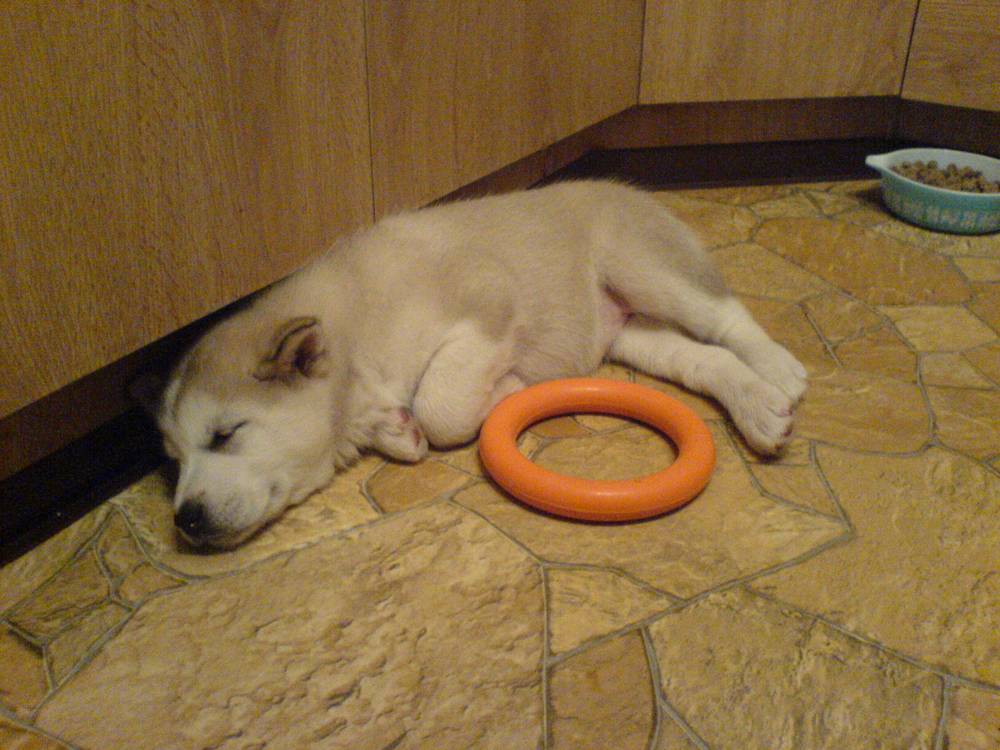 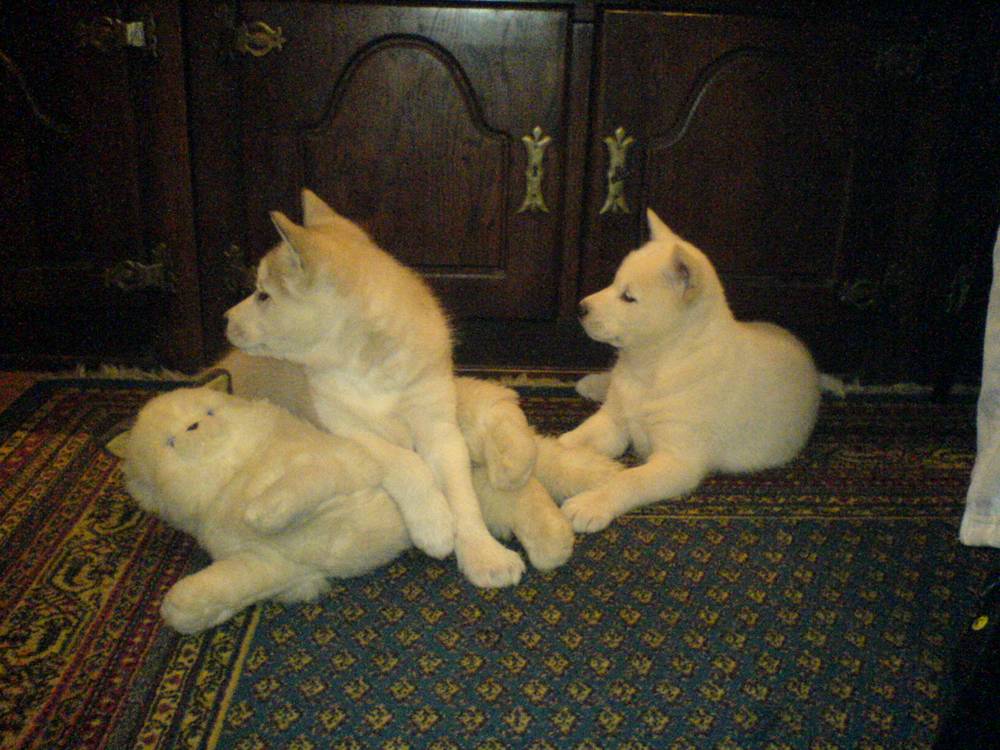 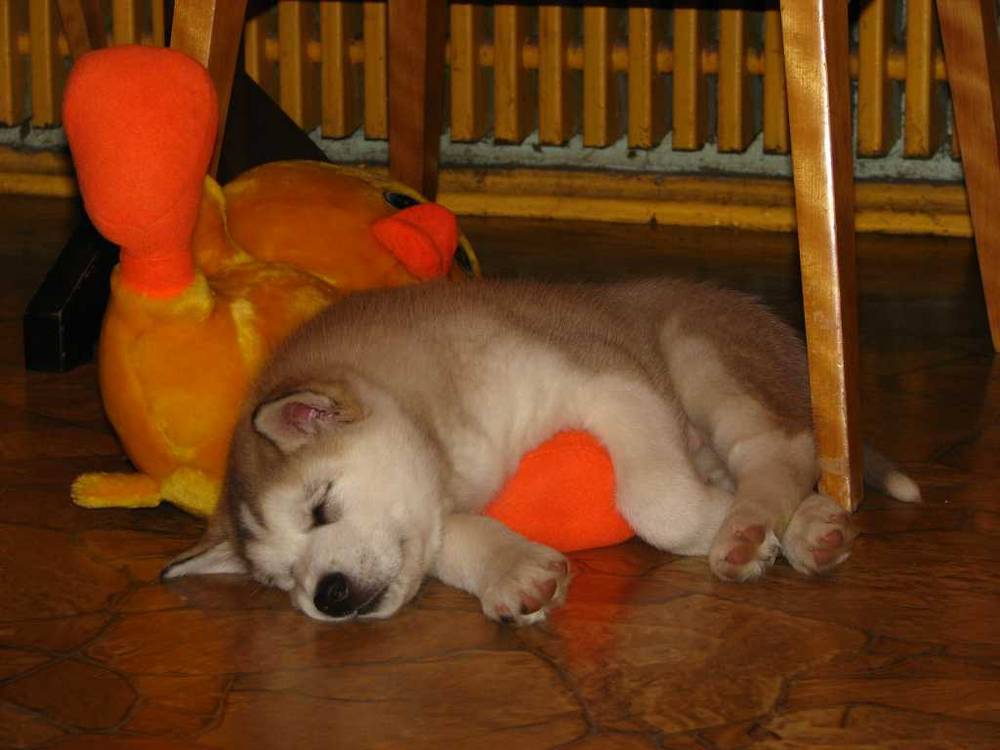 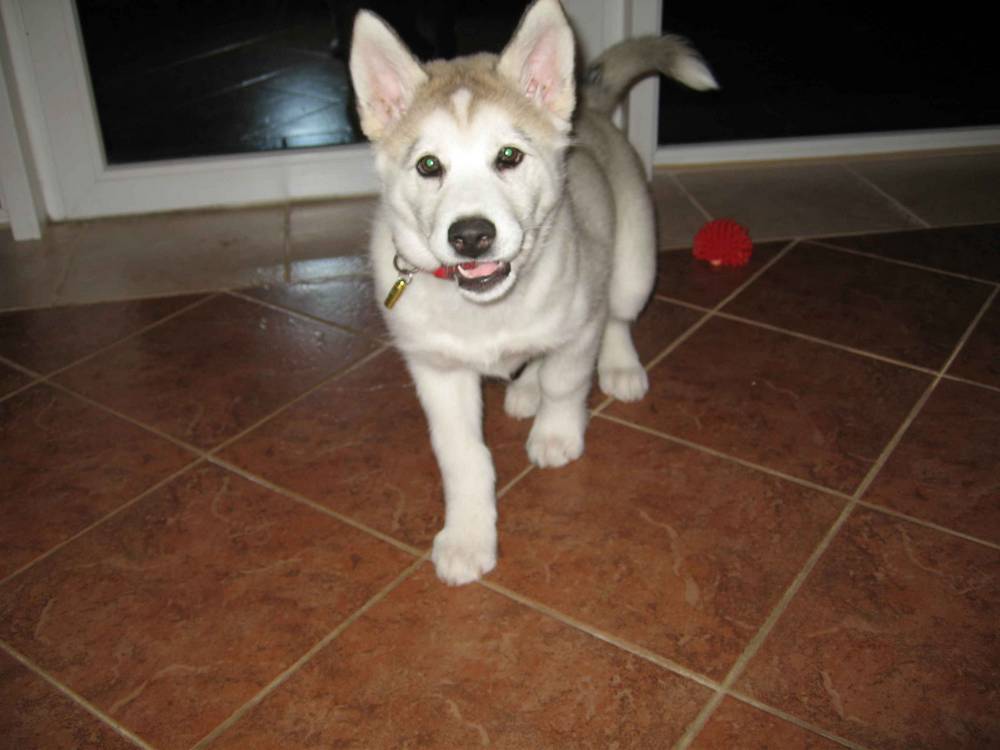 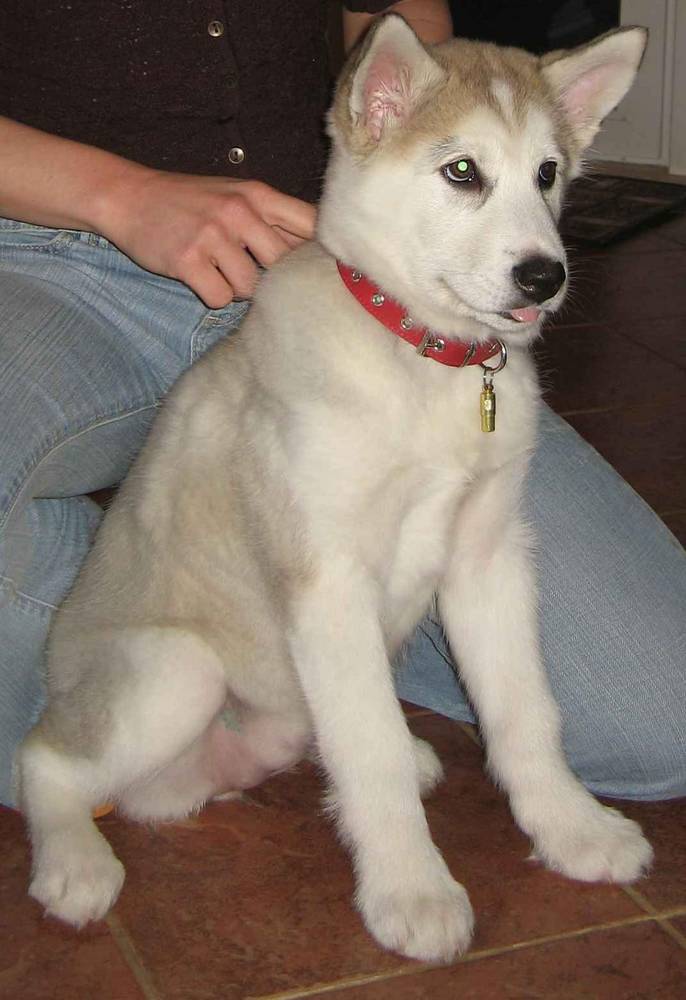 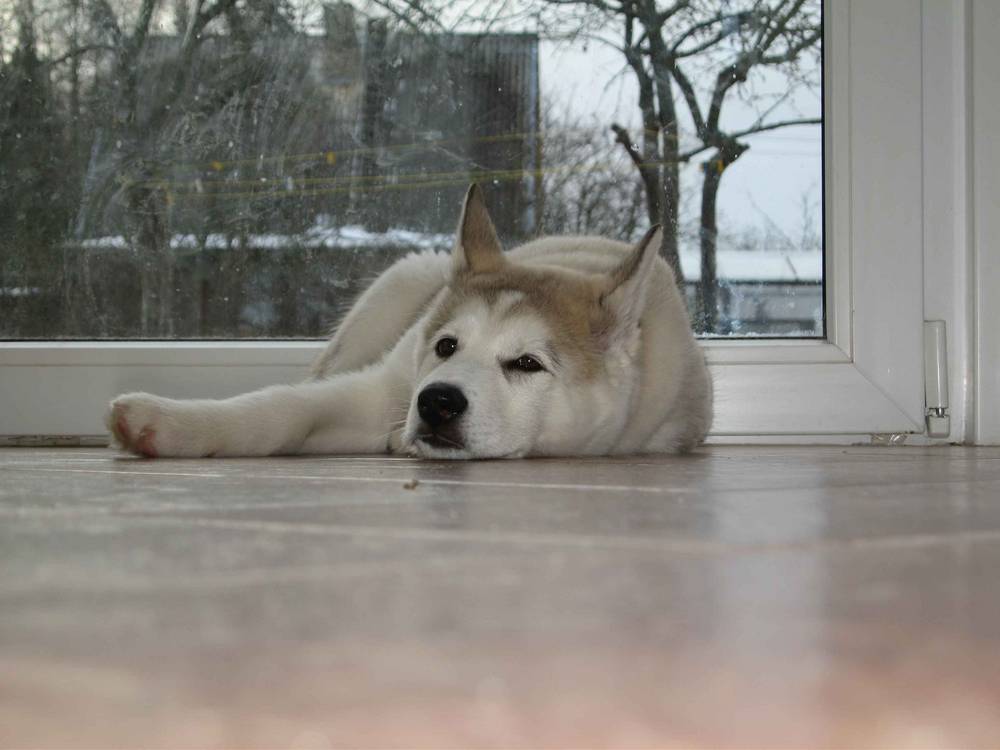 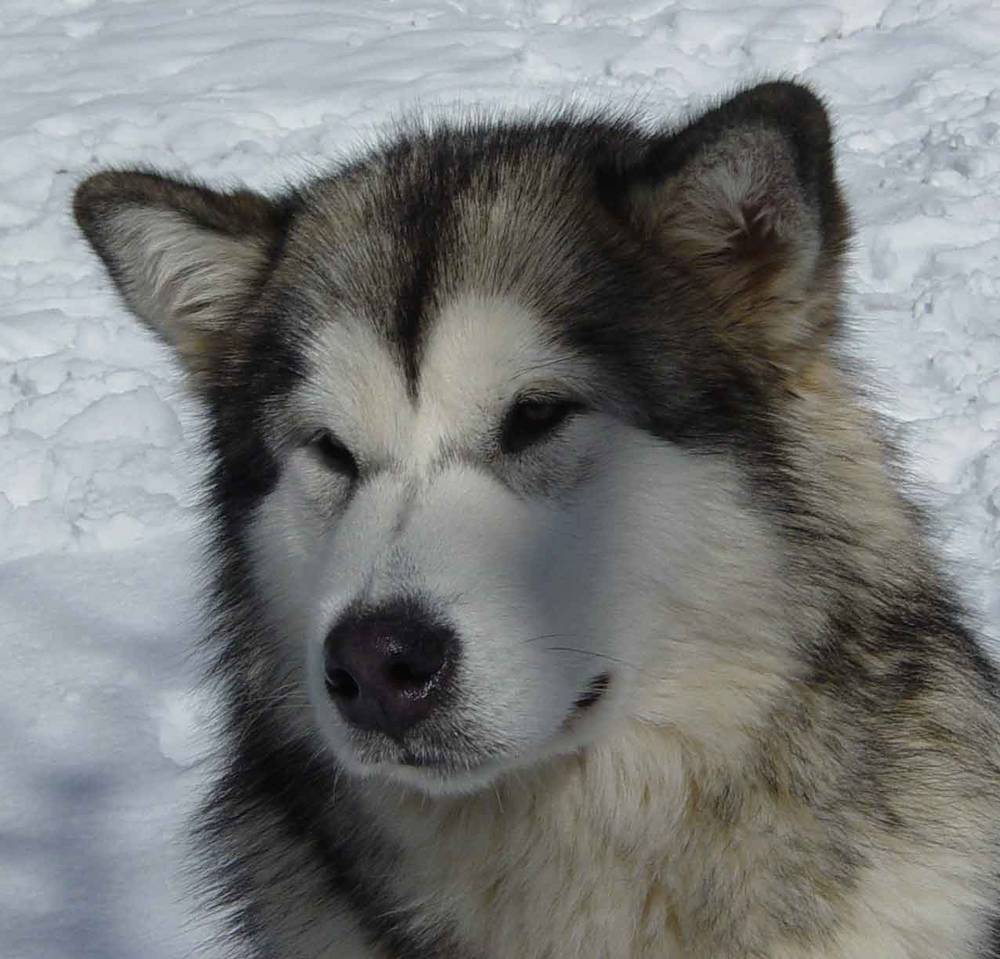