We have 13 Airedale Terrier Pictures:

As the largest terrier breed, the "King of Terriers" is typically 21 to 23 inches tall and weighs 40 to 65 pounds. Airedale Terriers have muscular legs, a long head with a beard and mustache, expressive eyes, folded ears, and an erect, curved tail. They have a medium-length, wiry coat with black and tan markings, and they require consistent grooming.

Also known as a Bingley Terrier or Waterside Terrier, the Airedale Terrier is a strong, high-energy sporting dog that requires regular exercise. They're intelligent, outgoing, and playful, but they get bored if they have to do the same task multiple times. Like other terriers, the Airedale has a natural inclination to dig, chew, bark, chase small animals, and collect human items to add to their pile of treasures.

Airedales are independent spirits, but they love being part of the family — which means they like to be inside with their owners, not left outside as backyard dogs. The Airedale gets along well with children. However, because Airedales require daily exercise, this breed is not ideal for apartments or small living spaces that don't include a fenced yard.

The Airedale Terrier is a presidential dog! Woodrow Wilson, Warren Harding, and Calvin Coolidge had Airedales as their companions in the White House. 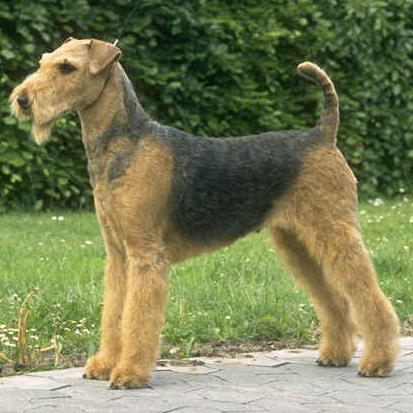 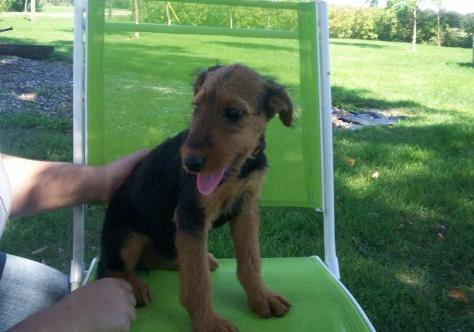 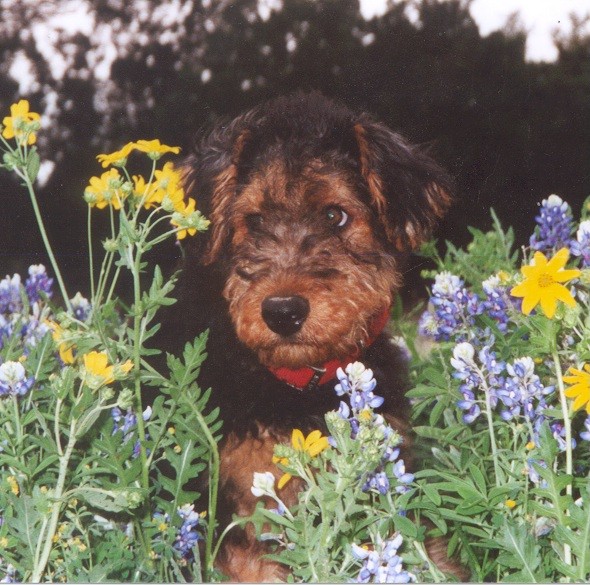 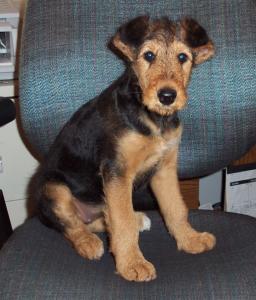 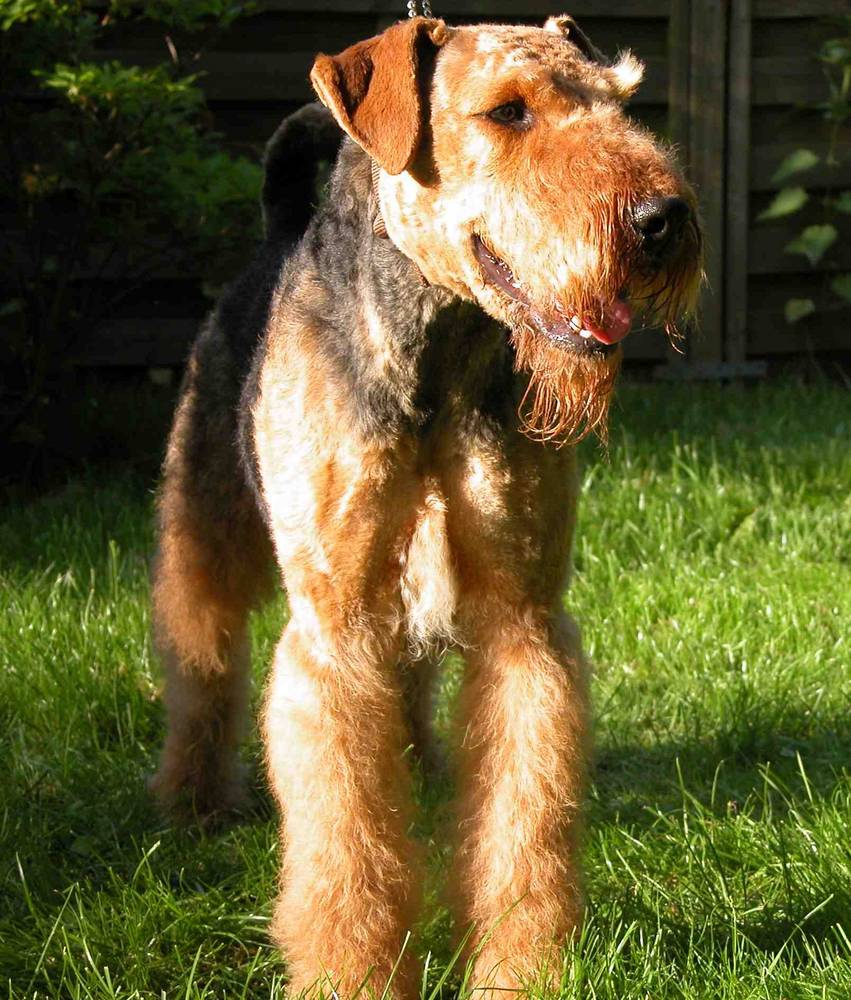 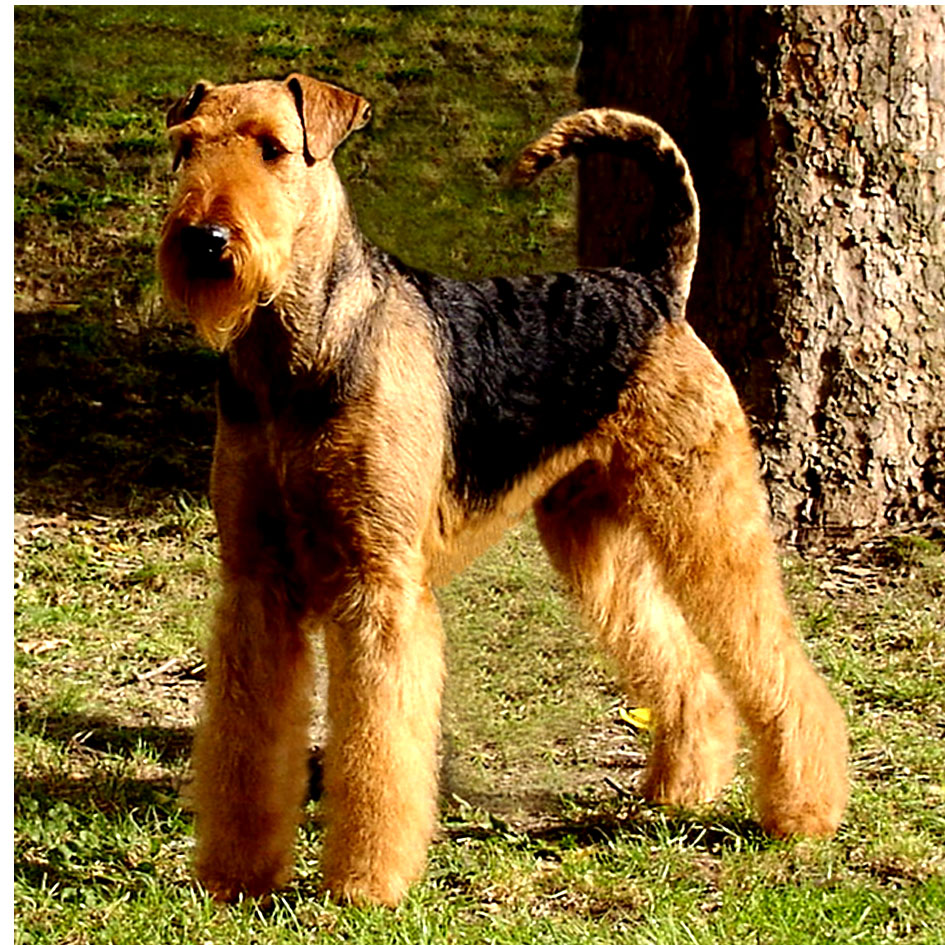 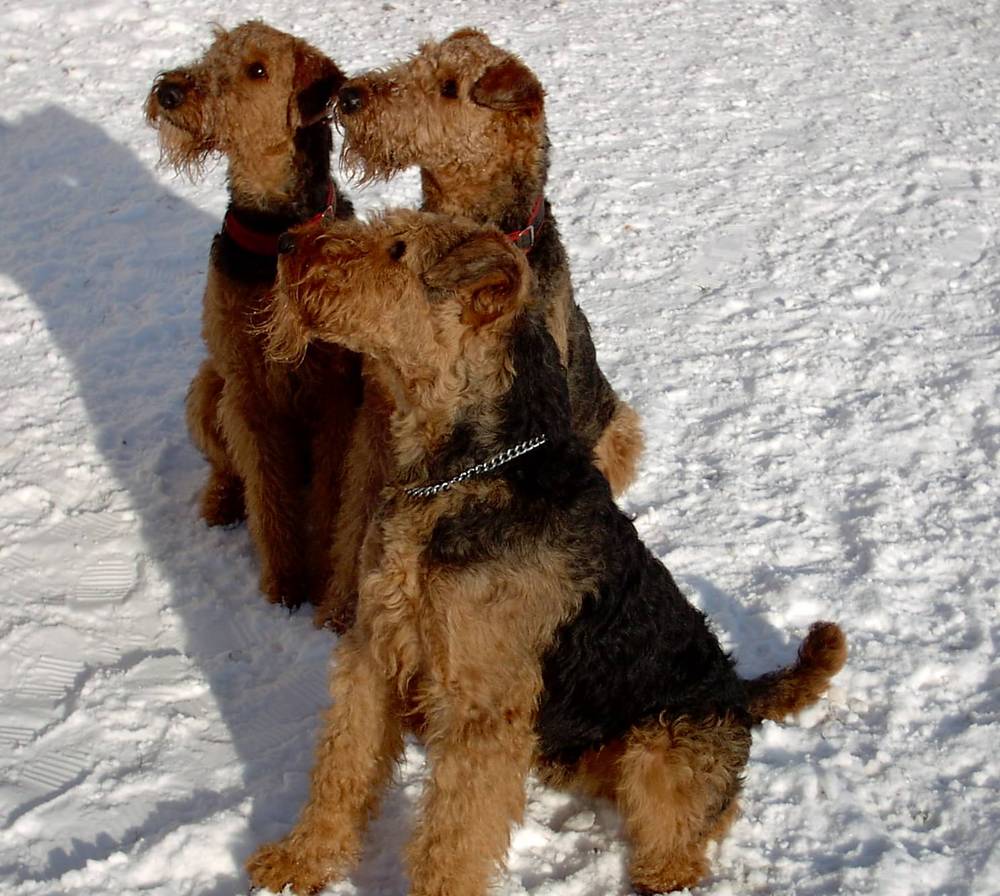 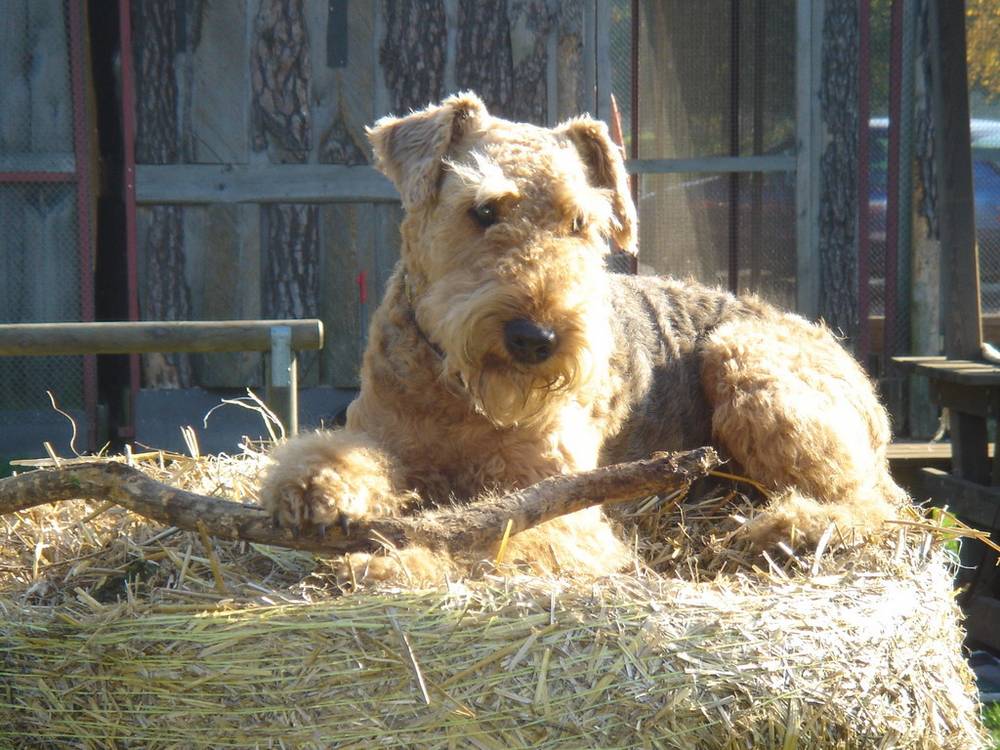 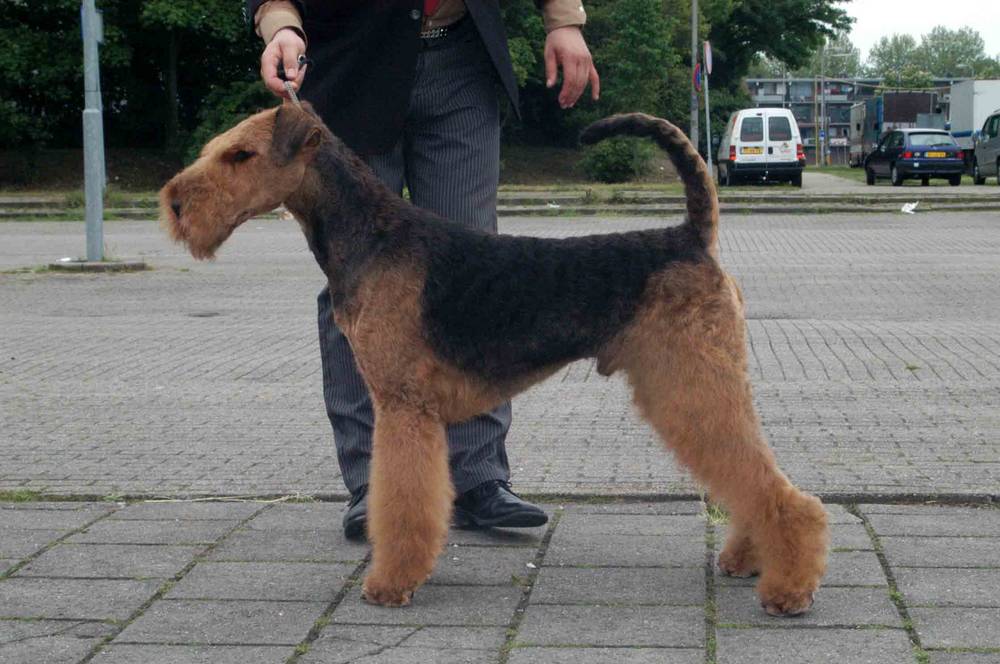 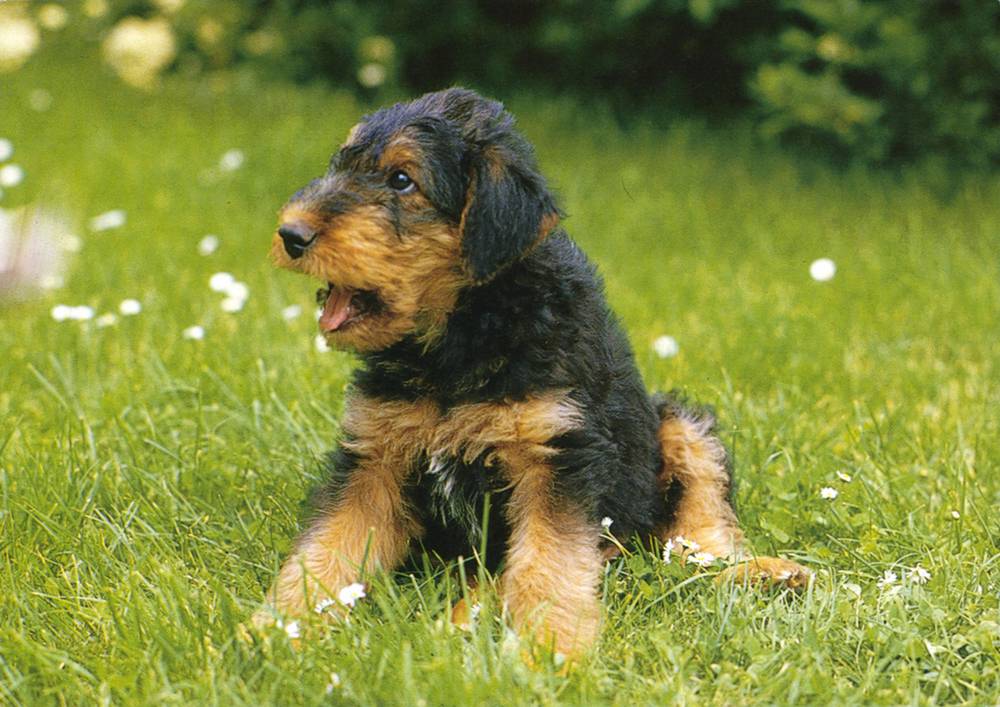 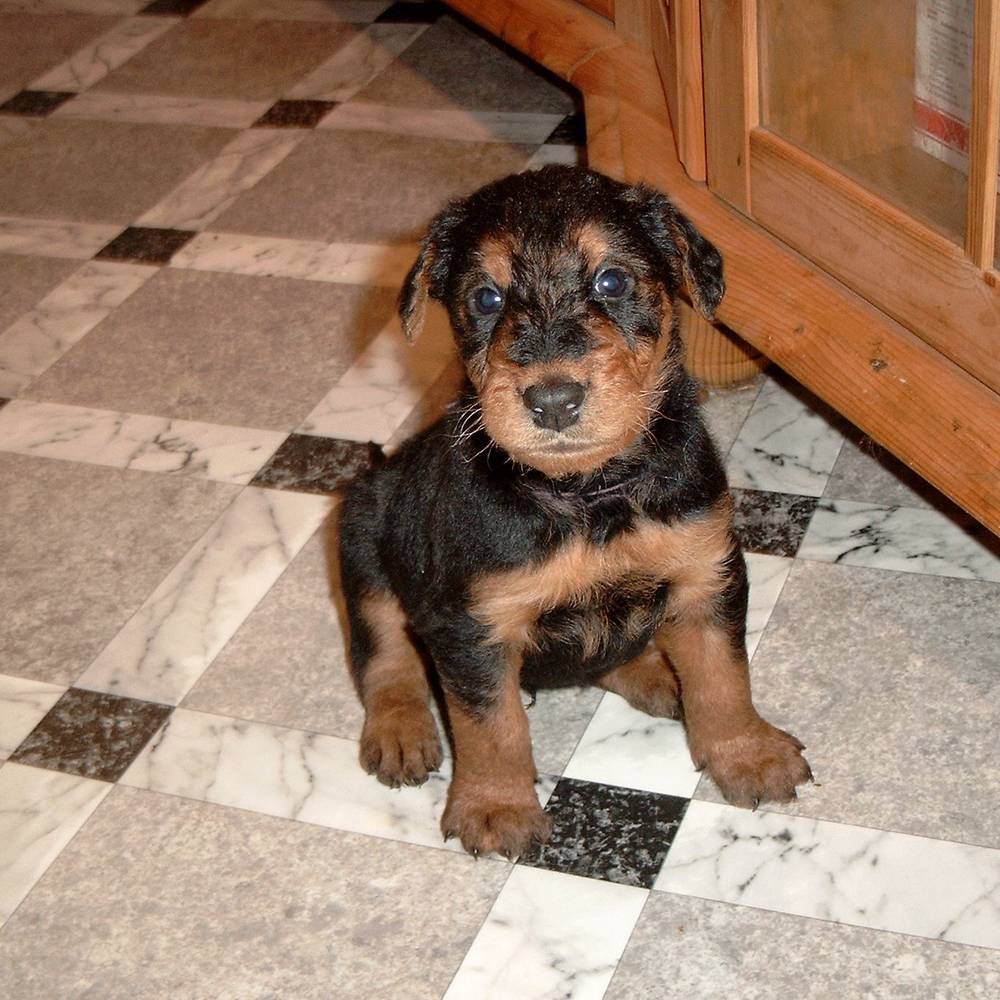 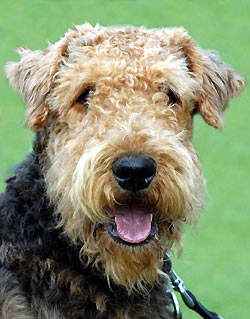 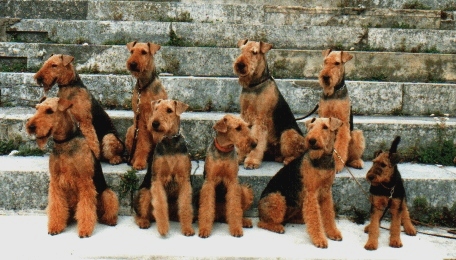