We have 14 Affenpinscher Pictures:

The Affenpinscher is a toy dog that was originally bred in Germany during the 17th century. The Affenpinscher is known as a Monkey Terrier or Monkey Dog because of their ape-like face. (Affe means monkey in German.) This Star Wars Wookie look-alike normally has a tufted muzzle, bushy eyebrows, and a harsh, wiry coat — but their coat can be made softer and fluffier if it's clippered.

The Affenpinscher's preferred color is black, but their coats can be siver-grey, red, tan, beige, and mixtures of these colors. Affenpinschers are generally 9 to 12 inches tall and weigh 7 to 13 pounds. They're considered hypoallergenic because they shed very little, though they should be brushed and combed every week.

Affenpinschers have a similar personality to a terrier. They are active, curious, playful, confident, deeply loyal, and naturally suspicious. They can be stubborn and difficult to train, but they are affectionate and protective of their family. Because Affies are territorial of their toys and don't typically like to be hugged, squeezed, or chased, they aren't the best choice for families with young children. Affenpinschers get bored easily, so they need to have a varied training and toys and people to play with. Affies are mostly quiet, but they can get excited if attacked or threatened.

Affenpinschers are full-time house dogs that are well suited for apartment living. But a word of warning: these Monkey Terriers were bred to remove rats from stables, farms, and shops. While they get along with other dogs and people, they won't appreciate you having a rodent (like a hamster, gerbil, or ferret) as a second pet!

Affenpinschers ("Affen" for monkeys and "Pinscher" for terrier) are sometimes mistaken for terriers, but they're actually part of the pinscher-schnauzer group. 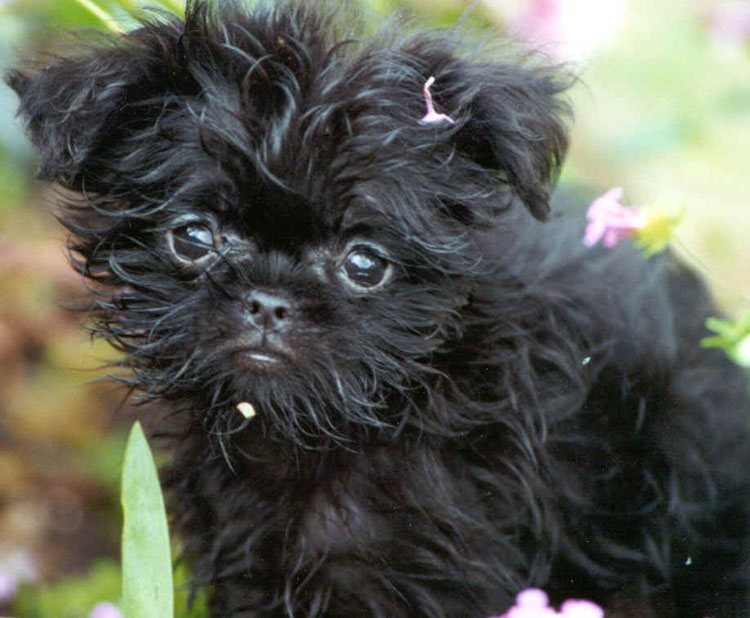 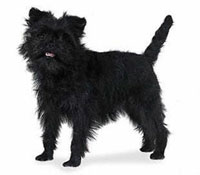 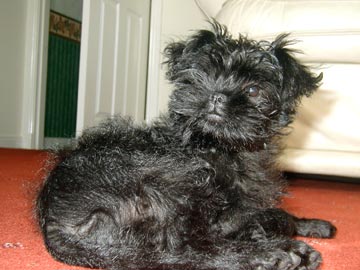 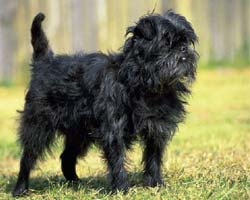 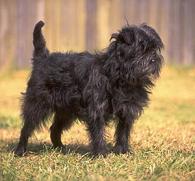 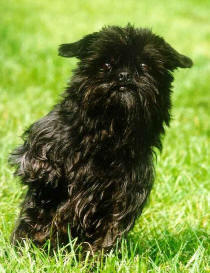 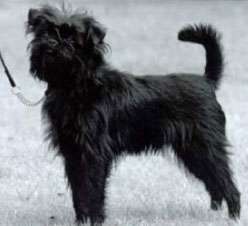 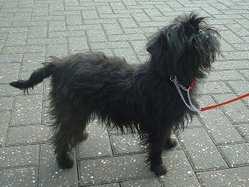 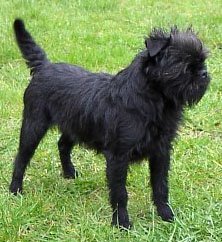 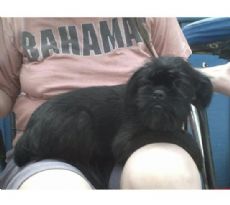 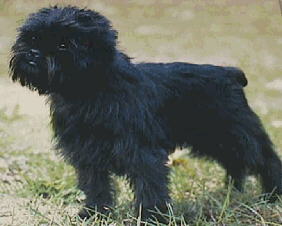 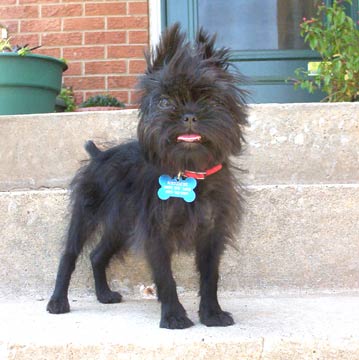 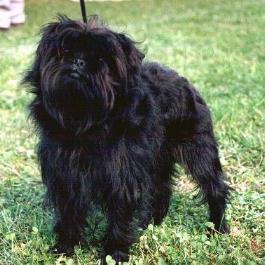 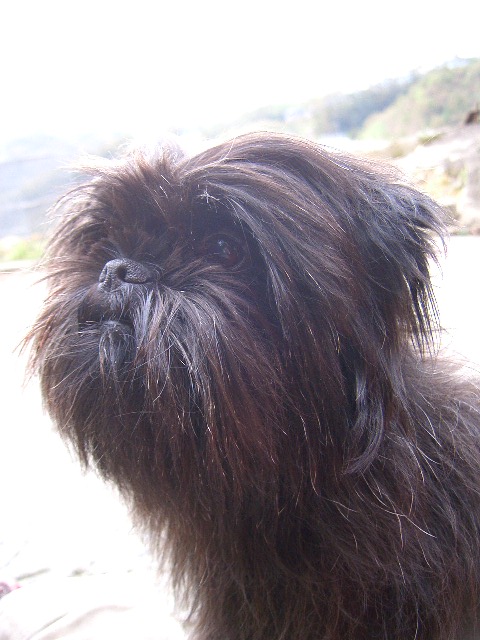