Perpare to have your faith that dogs are the best ever reaffirmed.

In a heartbreaking and heroic act, a dog named Jacky protected his owner from a tiger attack with its life. According to Times of India, the attack happened in Barbatpur, India on Friday. Jacky’s owner Gurdev Singh, a farmer who lived in a village close to Dudhwa National Park, was asleep outside of his home next the four-year-old Jacky. When Jacky smelled danger, he tried to rouse Gurdev. 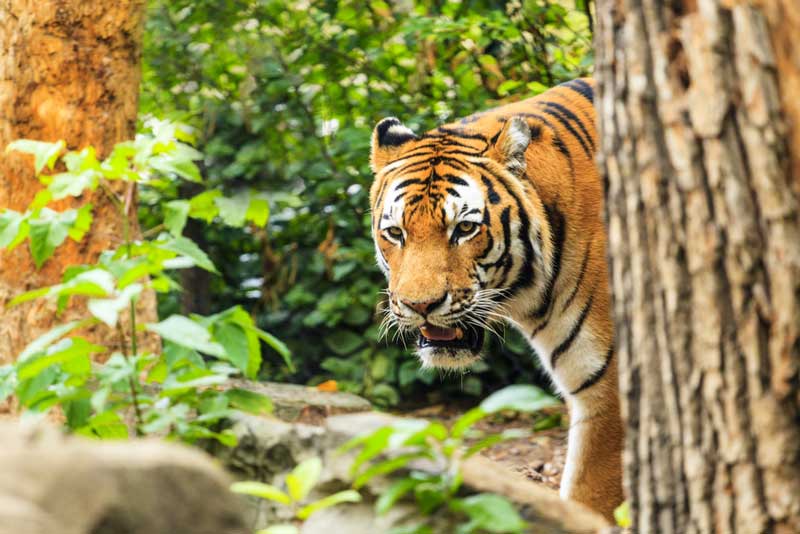 But just as Gurdev started to come to his senses, the tiger attacked. Jacky took on the giant cat, giving Gurdev enough time to arm himself with a stick and wake his family. As Gurdev sounded the alarm, the tiger dragged Jacky away.

Gurdev and his family searched the area around their home desperately to find Jacky. They found Jacky’s body late that night. The family informed forest officials about the tiger attack. Along with fellow villagers, the grieving family buried the hero dog.

Gurdev recalled his time spent with his dog and the lesson he wants people to learn from Jacky’s sacrifice:

"Jacky's mother was a street dog and my children, Supreet and Gulshanpreet, took it in four years ago as a pup. It was a part of our family and used to follow them to school. Gulshanpreet is inconsolable and didn't eat for a day. Jacky returned the favour of a few chapatis a day by giving up its life. I wish humans could learn from it how to love others and show devotion," said the grieving farmer.

How To Keep Your Dog Calm On July 4th (And Still Have Fun!)

Can Dogs Eat Cheese? It’s More Complicated Than You Think!

35 Fun Ways To Make Your Pooch One Happy Dog