Eww! Why Do Dogs Eat Poop? Is It Safe? Are They Sick?

Dogs eat poop for a number of reasons, which we'll list below. But don't stress — most of the time it isn't indicative of a health issue. We can all agree that it’s okay to be completely disgusted when you catch your furry pal with a dingleberry dangling from their mouth. Your mind races through the stages of grief:

“No way, that must be a rolled up piece of chocolate … WHAT did you eat?! … I’ll make you steak everyday if you never eat poop again … Why, why, why my dear pup? … Okay, so you ate a little poop. Now let’s figure out why.”

Really Though, Why Do Dogs Eat Poop?

While some dogs will consume everything from peanut butter to your iPhone charger, dogs don’t eat poop because they enjoy the taste. And as uber-gross as it is to see, your first question is probably, “Why does my dog eat poop? Is he sick? Are they not eating enough?”

The answer to both questions could be yes, but it could also be due to a few other things:

So shake the mental image out of your mind and take a deep breath. Let’s discuss the reasons why dogs eat poop. 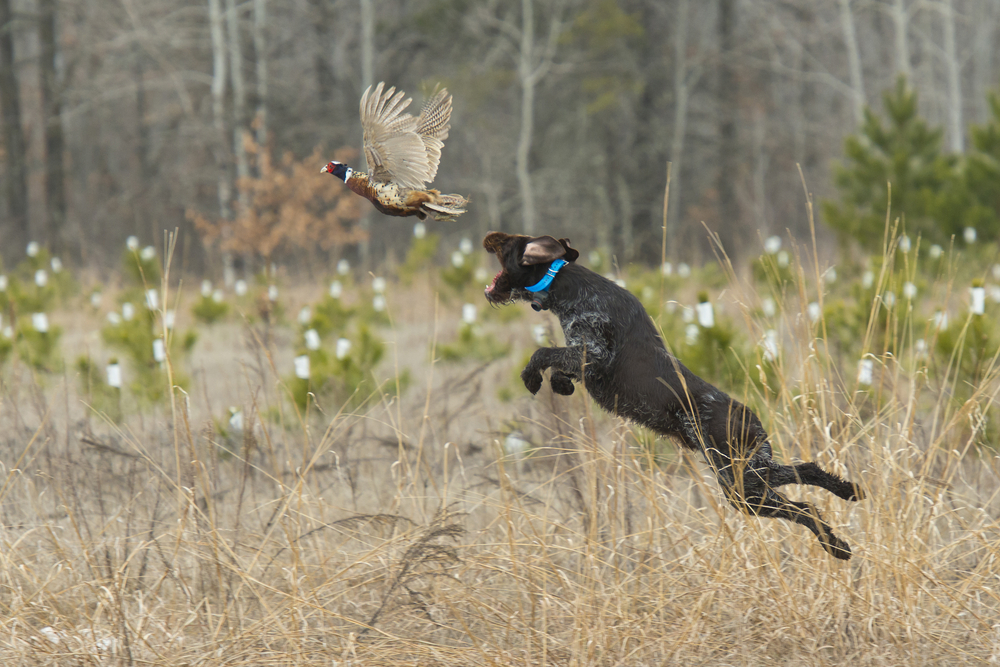 Thousands of years before dogs wore sweaters and had gluten allergies, they were scavengers. They ate anything they could get their paws on — including other animal’s poop. Wolves and coyotes still do this if they can’t find a more preferable source of food, but sometimes our domesticated pups feel hardwired to do it, too. 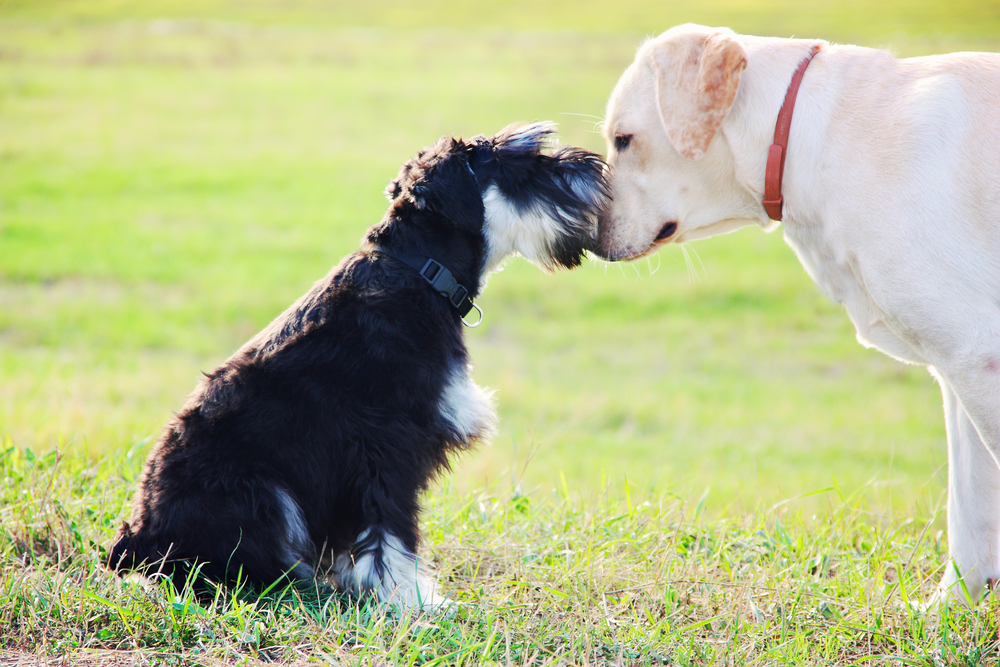 Sometimes, when a litter of puppies is born, the mother may eat the waste of her pups as a behavioral remnant of her ancestors. The smell of feces could attract predators, so back in the day, a new mom would consume the poop to protect her new babies. If a puppy sees their mom doing this, they can mimic the behavior.

Another cause of poop-eating in puppies is because they’re learning everything. You know how your two-year-old son puts everything in his mouth to figure out what it is? That’s exactly what a puppy does! Luckily, many new pups realize that poop does not taste as good as their chow, so they’ll stop on their own. Or it can easily be remedied by always picking up after your dog and making sure to keep a close eye on them during walks.

Dogs See You Pick Up Their Poop And Want To Help

This is by far the cutest possibility! Since dogs are so apt at learning new things — and they see you pick up their poop all the time — some animal behaviorists believe that your dog wants to try it, too! Since their paws can’t get into the doggy bag dispenser, they clean up the only way they know how — by sending it right down the hatch. 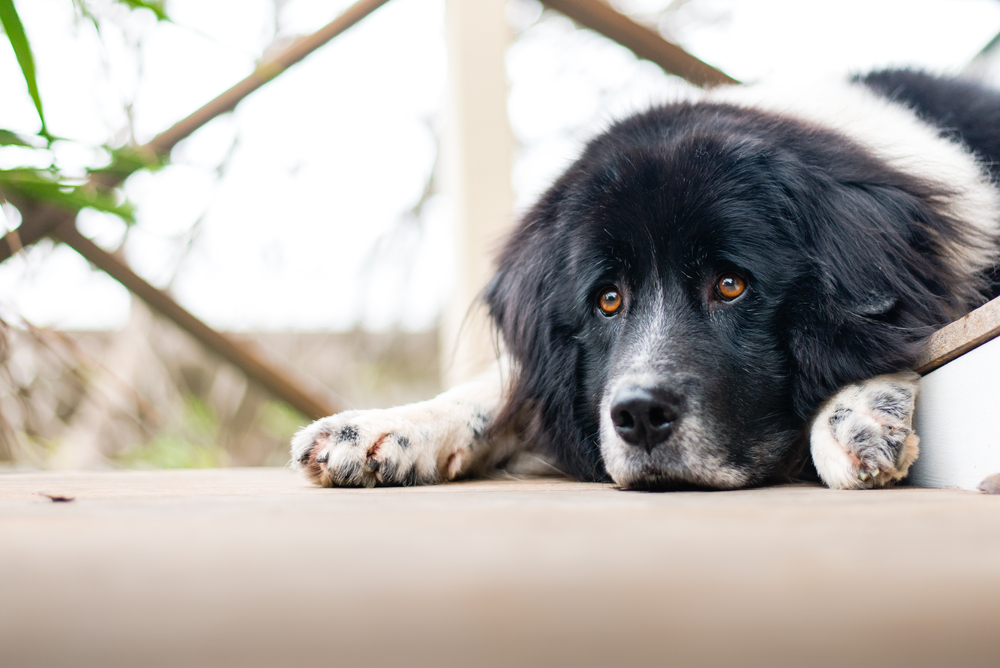 A dog might eat poop because they are missing certain key nutrients in their diet due to a parasite, an inability to absorb vitamins, or an issue with their pancreas. By re-eating their waste, they are getting another round of the nutrients that they received through their dog food the first time around. To rule out a medical condition, you should ALWAYS take your pooch to the vet to find out the reason your furry pal is snackin’ on some poops.

If your dog eats poop, see your vet immediately. They can help you create a plan to get your pup off the poop diet so you can go back to enjoying their slobbery kisses without feeling nauseous! 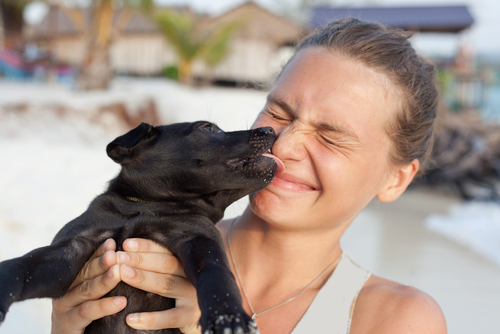 25 Dogs Who Have A Case Of The Mondays!

Can Dogs Eat Onions? Why Onions Are Toxic To Dogs