Dogs That Look Like Foxes! The Domestic Doggos With Foxy Features

Have you heard of Mya, the dog that looks like a fox? Buzzfeed first broke the story, and since then, there’s been a wave of people looking for dogs that look like foxes. And who can blame them? Mya the fox dog is TOO CUTE. Mya the fox-dog is actually a cross between a Pomeranian and a Husky (known as a Pomsky).

So is a fox a dog, or is a fox a cat? The genetics of the sneaky fox have been the subject of many an online debate. However, the easy answer is that a fox has more in common with a dog, genetically speaking. The fox is a part of the Canidae biological family, which also includes wolves, domestic dogs, dingoes, jackals, coyotes, and even the African hunting dog. Although its DNA has more in common with the dog than the cat, the fox (like the Shiba Inu) has a magnitude of feline features. Foxes hunt like cats, and they eat the same prey. Physically, fox eyes are similar to a cat’s, and they even have a set of retractable claws! 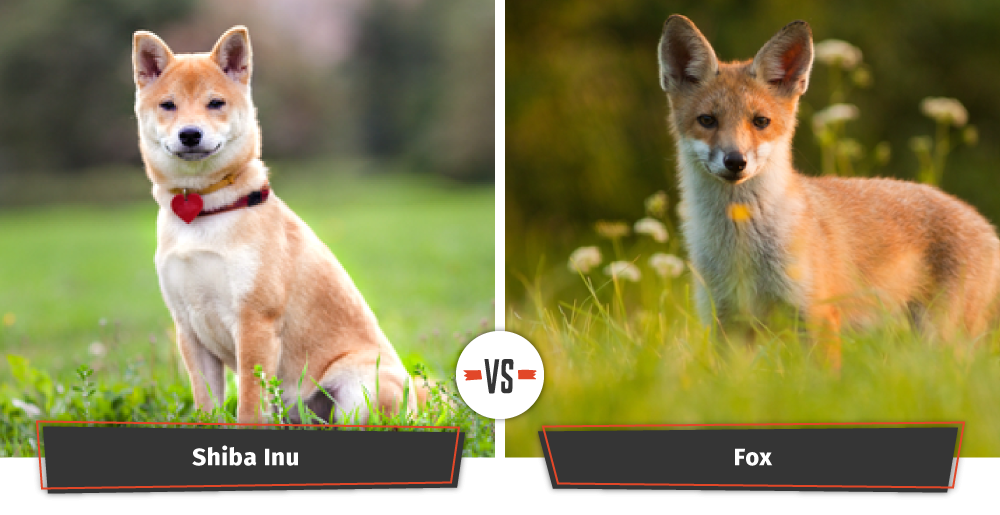 The Shiba Inu is perhaps the most famous foxy dog, who frequently get compared to their red-haired cousin. Like the fox, Shiba Inus are well-known for having a feline personality. Meticulous groomers, doggedly independent, and loyal to a fault, the Inu is the number one domestic dog breed in Japan for a reason! According to Japanese folklore, humans and foxes once lived together in Ancient Japan, which gave way to the kitsune. The kitsune was a shape-shifting fox/human supernatural creature — perhaps another reason why the Shiba Inu is so popular in Japan! 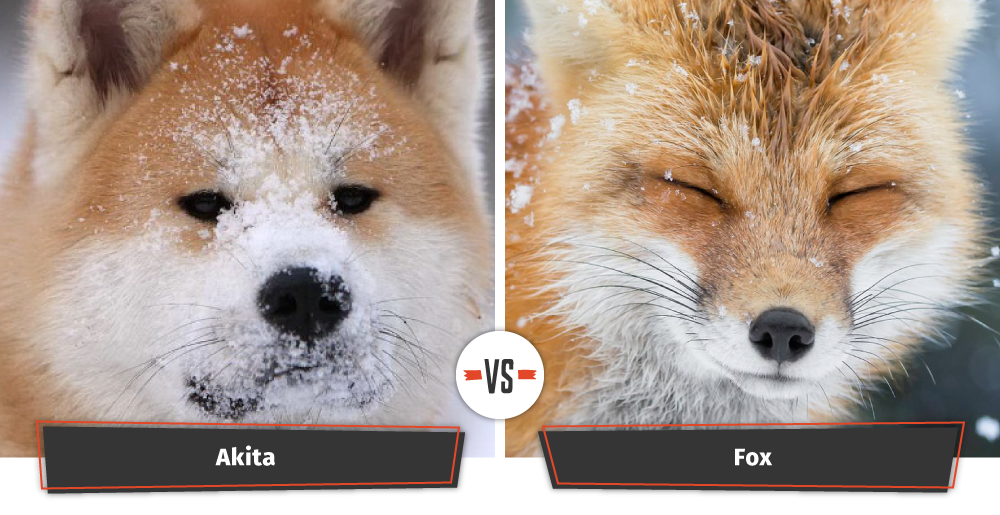 The Akita is named after a region in Japan. They were originally used to track game during hunts. Later, the Akita was used by rural Japanese families as a watchdog and protector. Perhaps because the Akita once guarded families for a living, this dog breed is now associated with good health, happiness, and longevity. In Japan, a small statue of an Akita is gifted if someone has been unwell or recently had a baby. 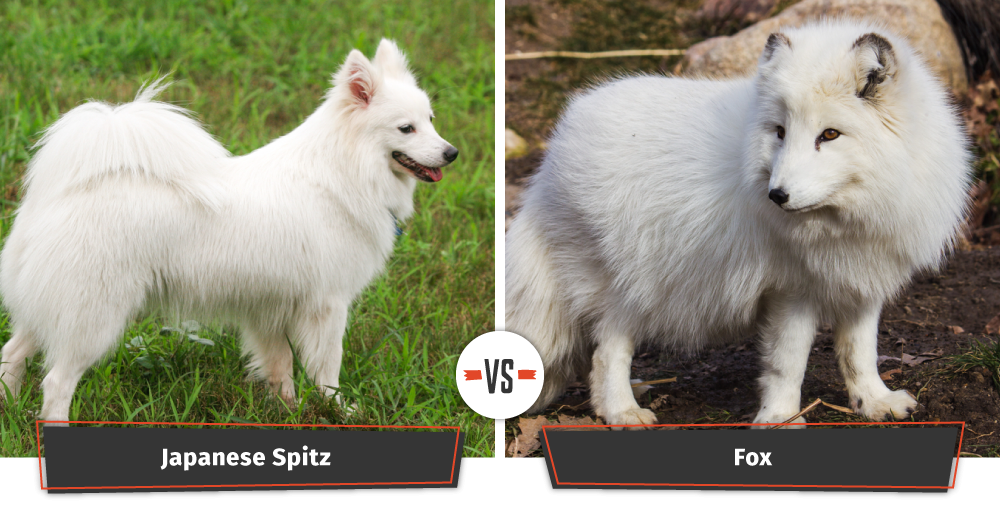 The Japanese Spitz is an alert and friendly dog that will happily live in an apartment or a house with their human family! Despite looking like a kitsune (who, according to legend, are always white), the Japanese Spitz isn’t the grooming nightmare that you might associate with a fluffy white poof of a dog. The silky Spitz coat won’t trap any dirt or grime, meaning that they can be brushed clean without needing a bath. Regular brushing is essential, but baths are only needed once or twice a month. 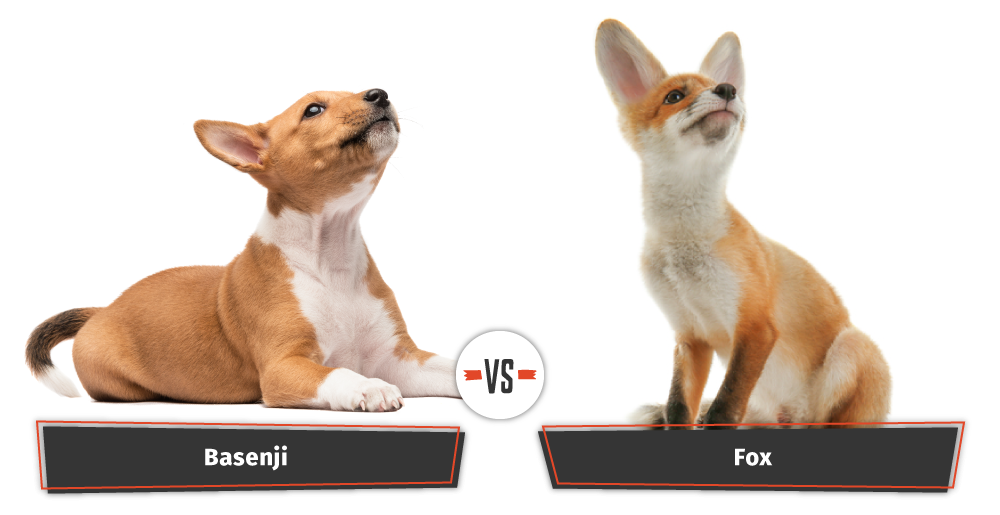 The ancestry of the Basenji dog can be traced back to Ancient Egypt, although the dog was formally named by a British woman in 1932. Basenji means “dog of the brush,” which is fitting: the Basenji could be found running in packs through the Congo before being brought to America in the 1980s. 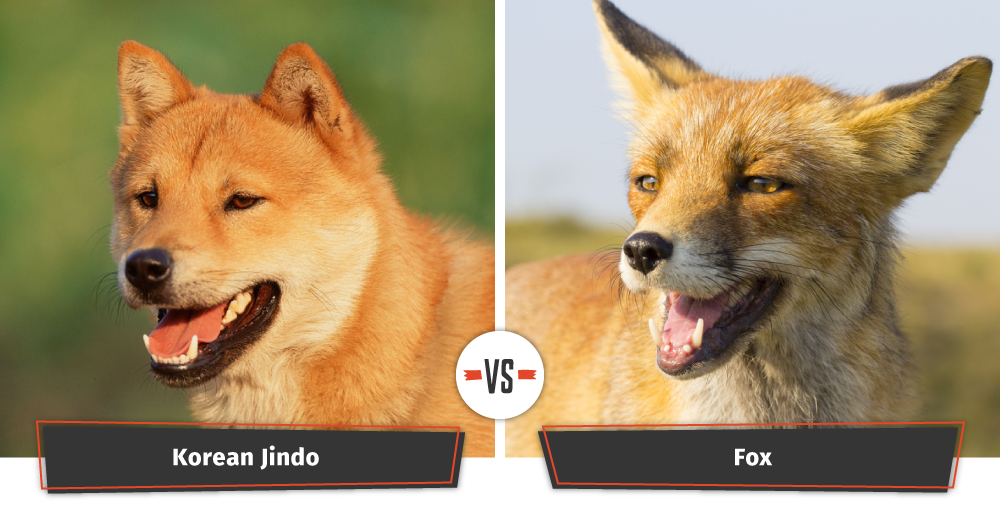 The Korean Jindo is an exceptionally brave and loyal dog breed from Korea. The Jindo loves to be around their family, seldom barks, and is reluctant to take food from anyone but their boss! The cautious, but loyal nature of the Jindo gives them some feline personality traits, and they love to climb. 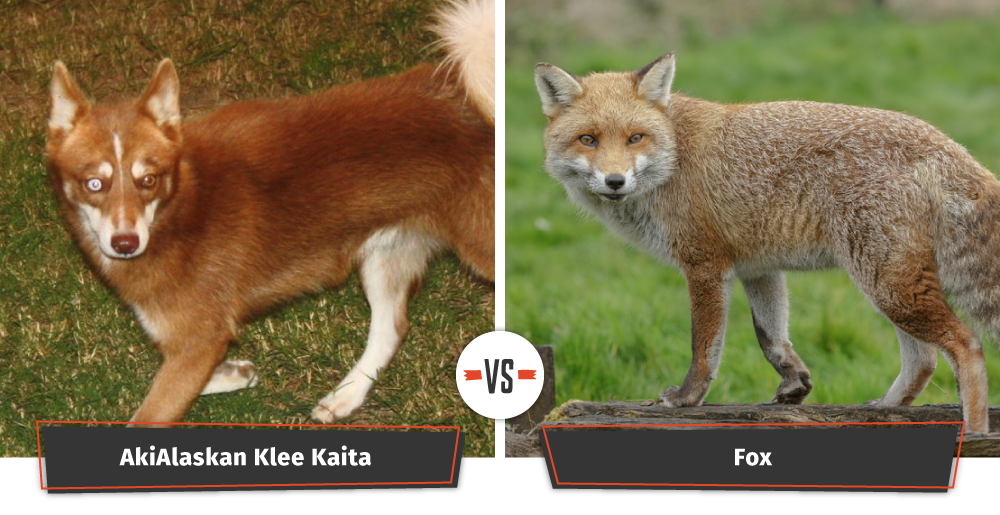 The dog that looks like a little Husky also has a reddish coat, giving it a far more foxy appearance. The little Klee Kai is a high energy and playful breed, but they aren’t likely to exhibit other traits that make Huskies a handful to own. 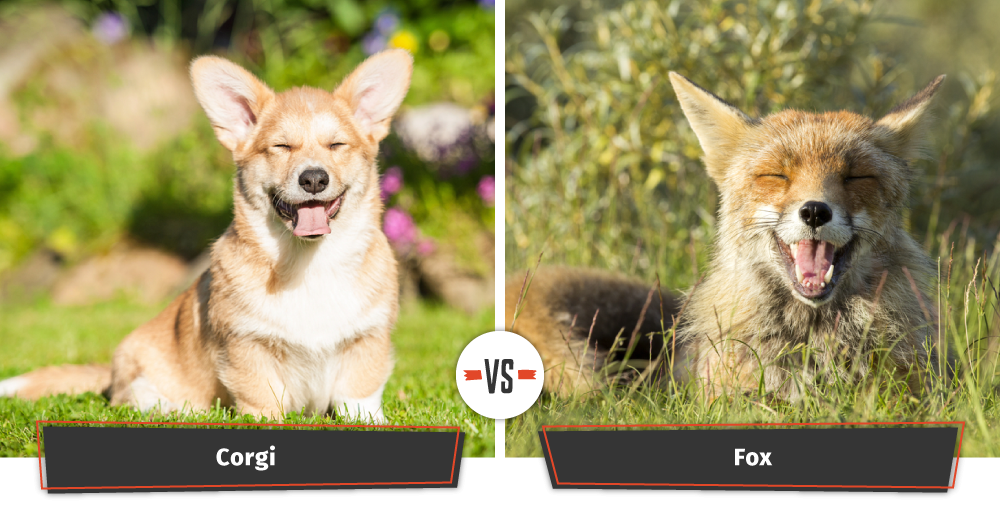 Pointy ears, a big cheeky grin, and a beautiful red coat, the Corgi may not be an exact doppeldogger for the fox (especially in the wiggly-bum area, where they are unmatched) but the cuteness of the Queen’s favorite hound can’t be denied. 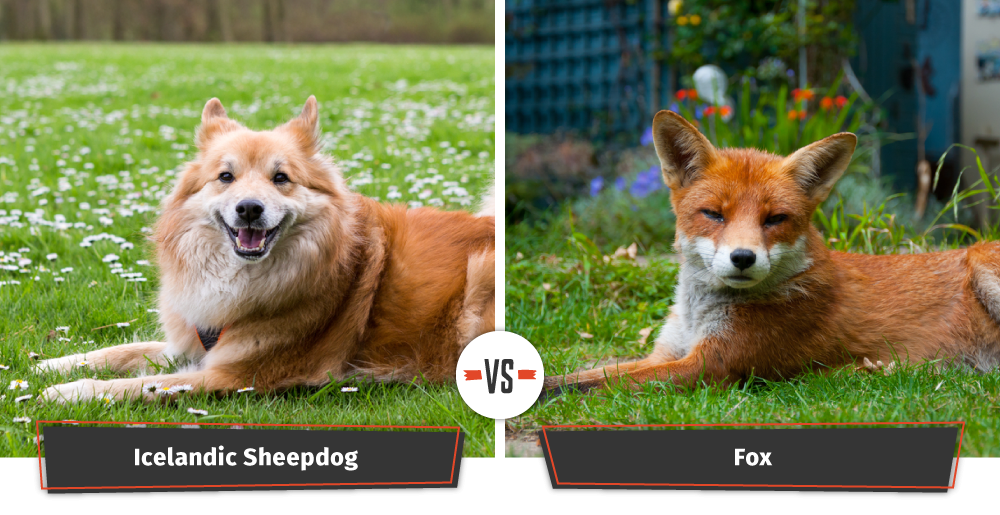 The Icelandic Sheepdog is another variety of spitz dog that has an uncanny resemblance to a crafty fox. In the Sheepdog’s native Iceland, this dog that looks like a fox can be found hard at work — herding sheep. This breed is relatively rare in the United States, but brings their human undivided love, cheerfulness, and enthusiasm.

Mixed dog breeds are just as loveable as their purebred counterparts, as Mya the Pomsky proves! The best place to find your ideal pet companion could be your local shelter. Who knows? You may even find a dog that looks like a fox, just like some of these adopted mixed breeds!

Needless to say, you should never consider getting a dog based on it’s looks alone. A successful doggy/human bond is formed through mutual compatibility — for both personalities and circumstance. Always make sure that the dog you adopt matches your lifestyle and habits!

The Shiba Inu, for example, is a notorious escape artist, and may not be suitable for someone with an unsecured yard.

If you have a particular dog breed in mind prior to adoption, learn more about your favorite breeds on our breed page, or try using our Dog Breed Selector to see if you and your dream fuzzy really are a match made in heaven!

Foxtails Are Deadly For Dogs. Here's How To Avoid Them