Belgian Malinois vs. German Shepherd: Can You Tell Them Apart?

Personality wise, both dogs share similar traits — they are hardworking, agile, and very intelligent. The German Shepherd and Belgian Malinois are both used by police and military units as working dogs due to their courageous nature and ease of training.

In the dramatic shootout that followed the tragic terror attacks in Paris, a Belgian Malinois named Diesel was killed in action by a terrorist. The death of the heroic dog elicited international sympathy and even touched Russian President Vladimir Putin, who sent the Parisian police unit a Belgian Malinois puppy named Dobrynia in tribute of their fallen pup.

The noble German Shepherd is also famous for acts of heroism. In 2016, Maxx the German Shepherd led firefighters through a burning building to locate his two little humans. The two children, aged 4 and 2, were rescued from certain death by the family pet. Maxx suffered from minor burns and smoke inhalation, but made a full recovery thanks to a Kickstarter campaign that raised the money for his veterinary bills.

In addition to being smart, loyal, and very receptive to training, both dogs make excellent family pets.

Related: This German Shepherd Saved His Human From A Rattlesnake 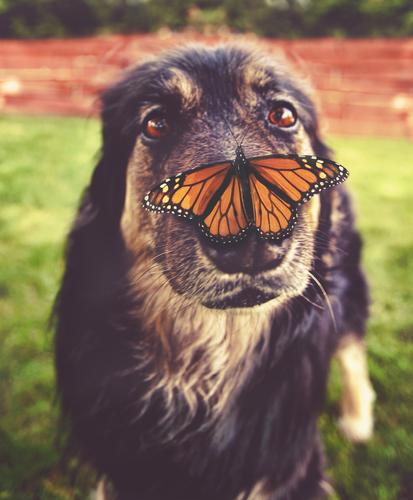 How well do you know dogs? Try the dog breed test now!

Dog DNA Test: Be The Best Pup Parent You Can Be!

How To Register A Dog: Everything You Want To Know About Registering Your Dog